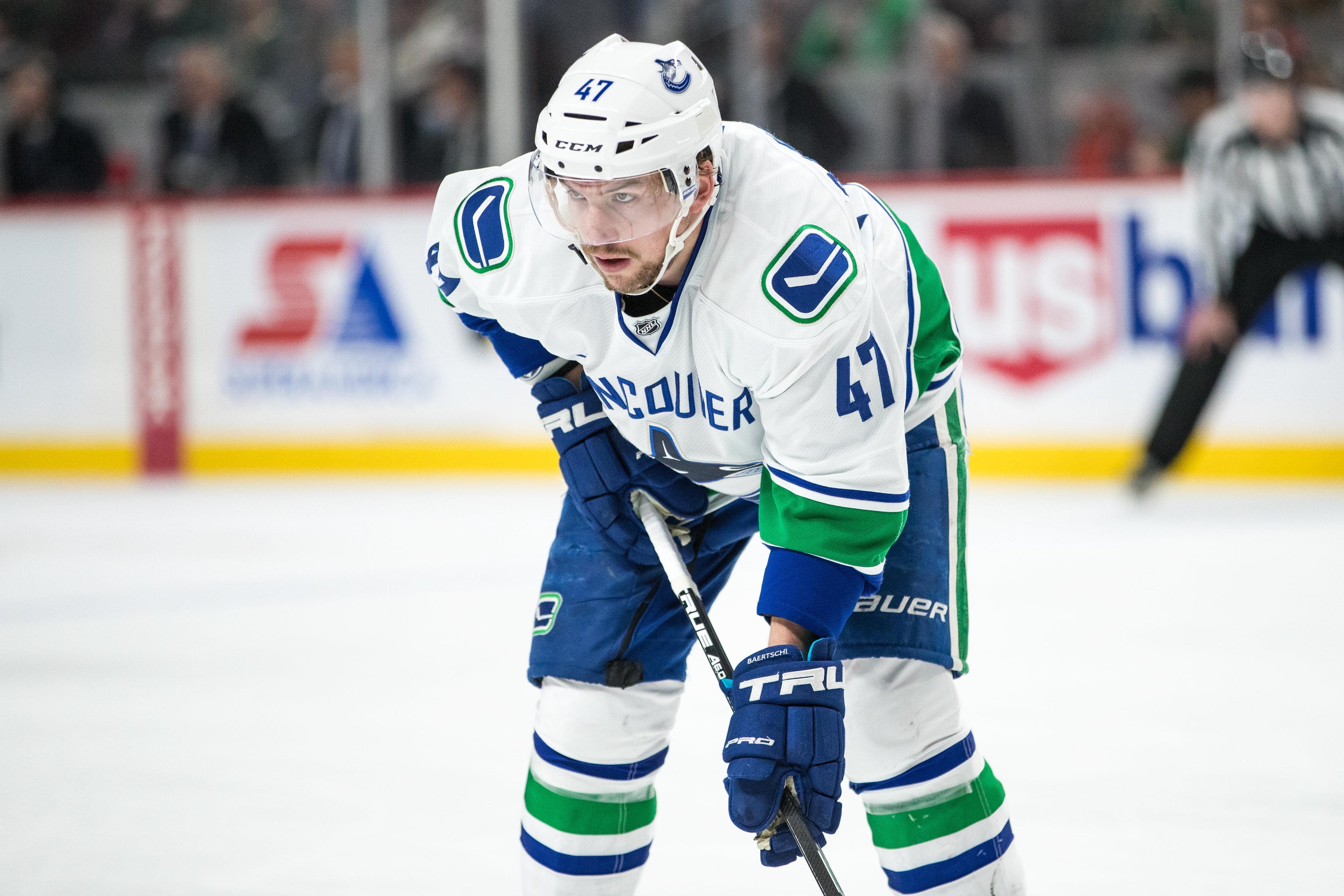 By Zach Laing
1 year ago
The Vancouver Canucks have entered a loan agreement with the Manitoba Moose .
The agreement will allow for players on recall to undergo a seven-day quarantine period, rather than a 14 day quarantine if recalled from Utica
“It gives us more flexibility and greater access to an additional group of players,” said Canucks GM Jim Benning. “We appreciate the cooperation of the Jets and Moose in assisting us with this arrangement.”
The Canucks have subsequently loaned Tyler Graovac, Arturs Silovs, Ashton Sautner and Sven Baertschi to the Moose.
Zach Laing is the Nation Network’s news director and senior columnist. He can be followed on Twitter at @zjlaing, or reached by email at zach@oilersnation.com.
Uncategorized
Recent articles from Zach Laing