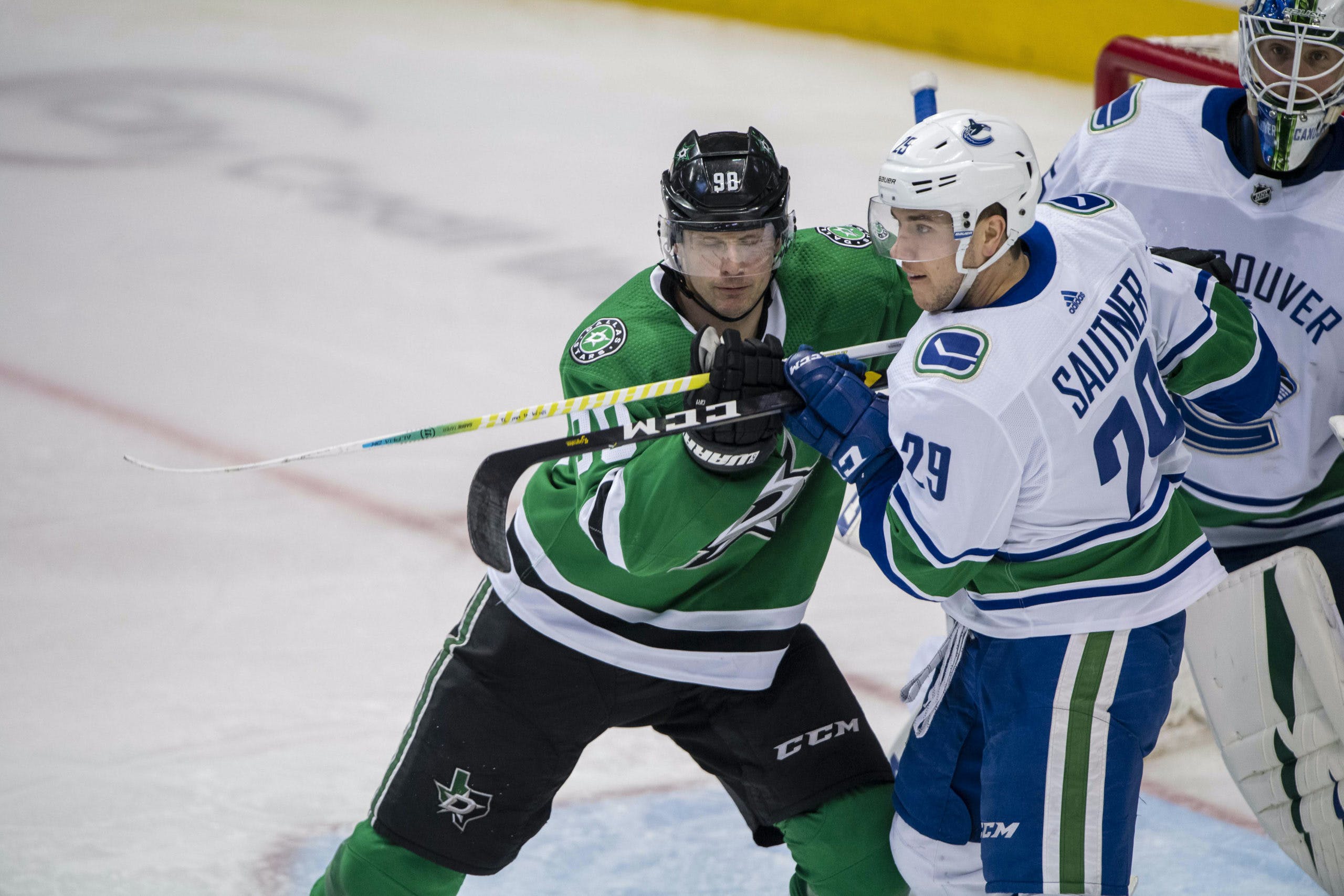 By David Quadrelli
1 year ago
The Vancouver Canucks have placed defenceman Ashton Sautner into the NHL’s COVID protocol, the club announced Wednesday morning.
Sautner, 27, has appeared in 21 games with the Abbotsford Canucks this season, tallying two assists in the process.
Once the NHL brought back taxi squads, Sautner was a bit of a no-brainer to be the one to get the call.
He’s one of the few Abbotsford defencemen with NHL experience, as he’s played 23 NHL games up to this point in his career.
Sautner will be unavailable to the Canucks for at least five days — but if we’ve learned anything from the past couple of weeks — it could certainly be longer.
Uncategorized
Recent articles from David Quadrelli