Tyler Myers to Ontario seems like a strong possibility, but the Canucks cannot expect much more than cash savings in return 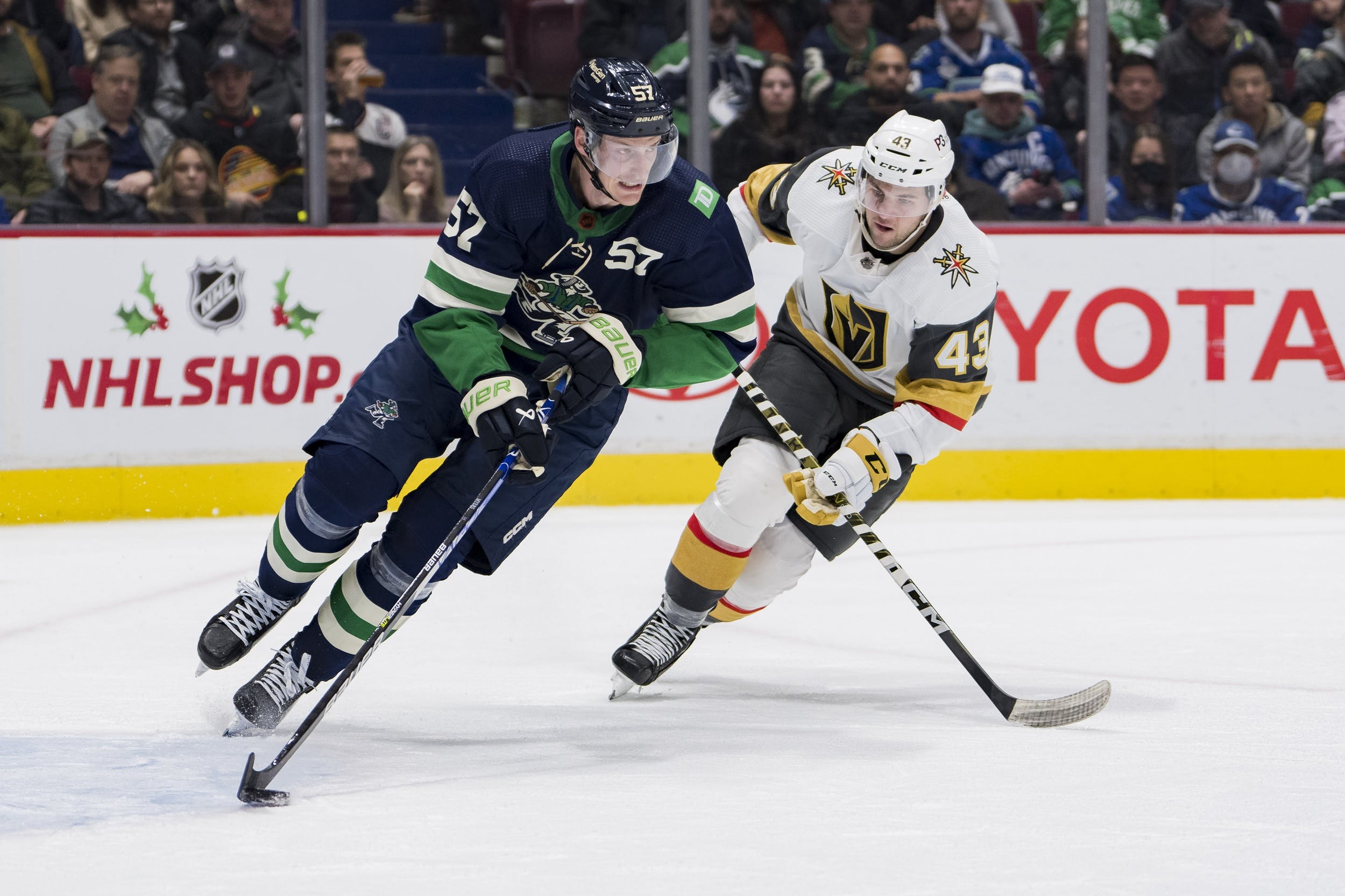