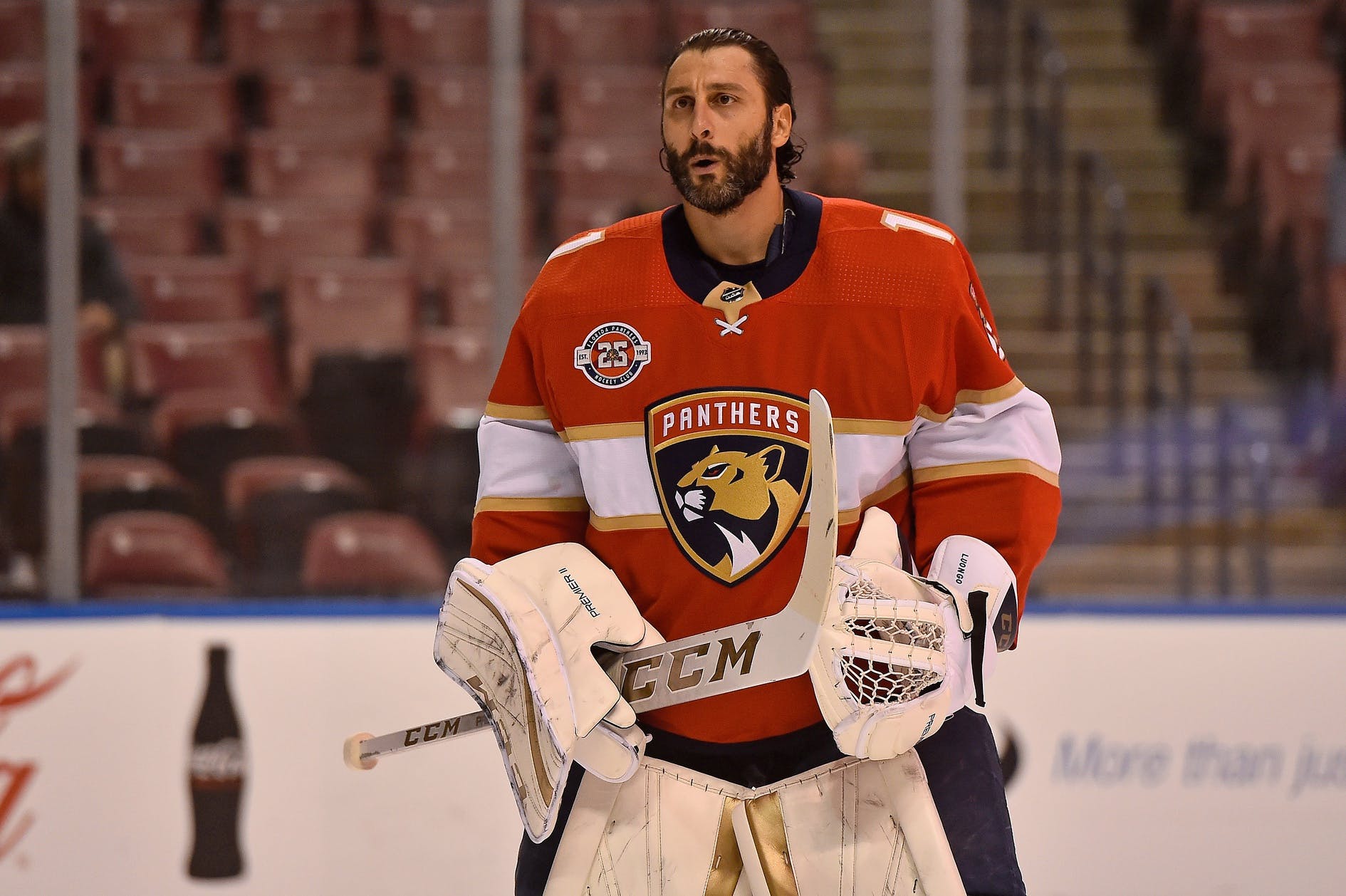 By David Quadrelli
2 months ago
Be sure to check out NHL lines site Betway for all the latest Canucks game day odds!
After a 5-1 loss to the Washington Capitals on Tuesday night, the Vancouver Canucks will look to turn things around tonight.
Tonight, the Canucks will honour Roberto Luongo and Daniel and Henrik Sedin’s Hockey Hall of Fame induction before doing battle with the Florida Panthers.

It was an optional morning skate, so there’s no way to know for certain what the lineup will look like, but here were the changes that we saw to the lines at Canucks practice on Wednesday.

Roberto Luongo expressed his gratitude for being inducted into the Hockey Hall of Fame alongside the Sedins and his upcoming induction into the Canucks’ Ring of Honour.
“It’s nice to see that the work I put in here for eight years is gonna get recognized,” Luongo said. “I’m very grateful to be able to go up there with those guys.
“They’re here and I’m in Florida, we don’t really see each other, but after the news came out that we were going in, we were in contact mostly through text. Honestly, it’s been a great couple months, especially that weekend in Toronto with them. And the Legends game with all the guys there, with Kevin [Bieksa] and [Dan Hamhuis] was there, Cory Schneider, all those guys showing up for the game was amazing, to be honest with you.
“The best moments of my career was when I was here. To be able to relive them a little bit in the next while, take it in and thank the fans, it’s a nice way to cap it all off.”
Bruce Boudreau talked about the challenges the Panthers will present as the Canucks look to return to their recent winning ways.
“You don’t win unless your best players are your best players,” the head coach said. “[The Panthers] are coming at you very similar to Colorado, four deep every time. Even when you’re on offence, they’re sort of putting you a little bit on defence. You have to be aware that you don’t get caught.
“They’re a team that if you turn the puck over against them, they’re gone. You can’t afford that. It’s a great way to play if you’ve got the players to do it. They’ve had them, especially last year. You know that they’re going to be out there, they’ve lost two games out west here [to Edmonton and Calgary], they don’t want to lose a third, so they’re going to be playing their best hockey tonight.”
Editorials
Recent articles from David Quadrelli