Report: Lightning exec Mathieu Darche is one of the five finalists for the Canucks’ GM job 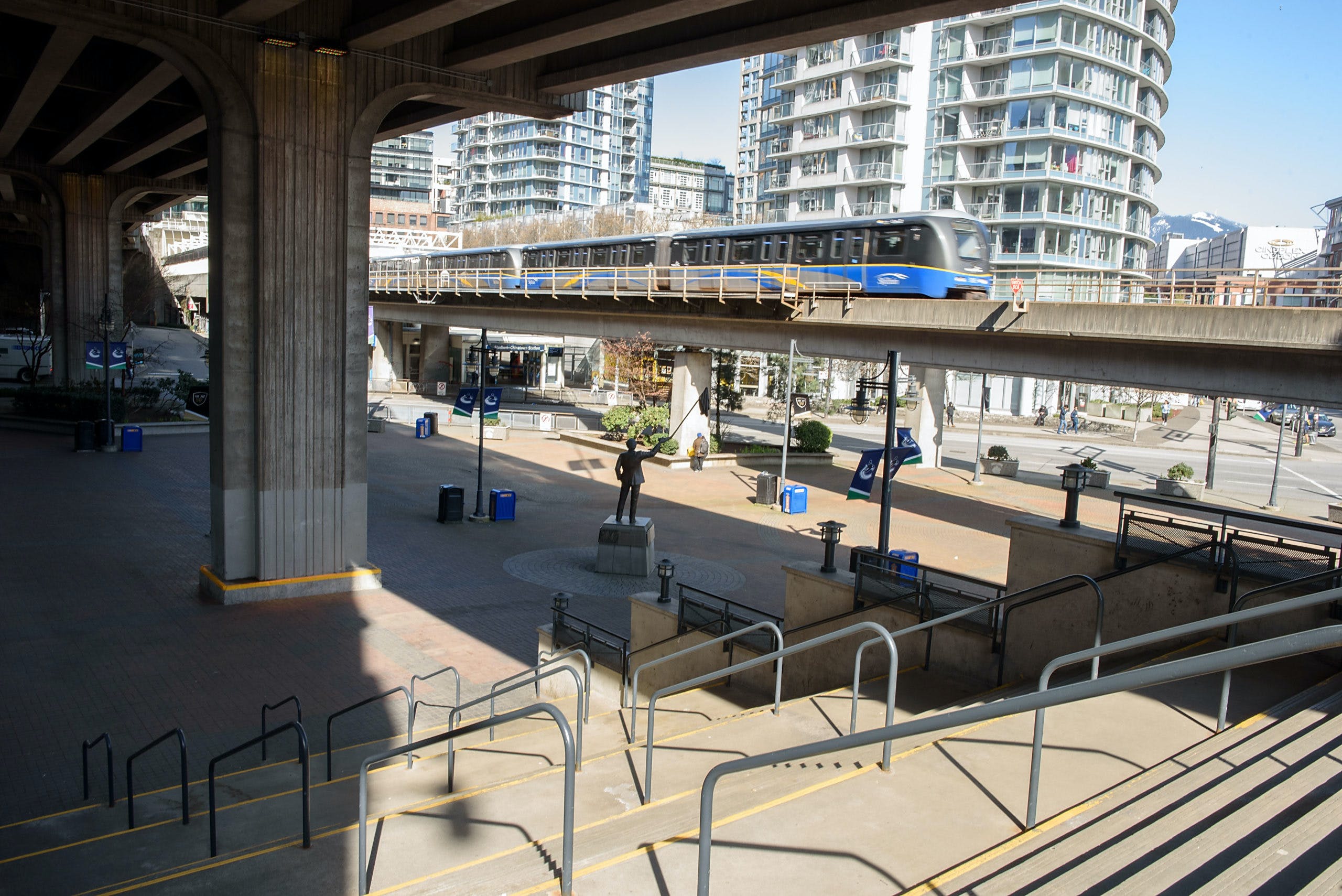 By David Quadrelli
1 year ago
After starting with a long list of about 40 potential candidates to fill the general manager position, Vancouver Canucks president and interim GM Jim Rutherford has recently gotten that number down to five.
Some names have already emerged — the big three being Patrik Allvin, Sean Burke, and Scott Mellanby.
Two of them were kept rather under wraps — that was — until today.
TSN and The Athletic’s Pierre LeBrun is reporting that Mathieu Darche has emerged as one of the five finalists to interview for the Canucks’ GM position.
Darche is currently the director of hockey operations with the Tampa Bay Lightning, a position he’s held since 2019.
As you read yesterday on this site, Rutherford said that the interview process for the GM position has concluded, and that it is now decision making time.
More to come.
More from CanucksArmy:
Uncategorized
Recent articles from David Quadrelli