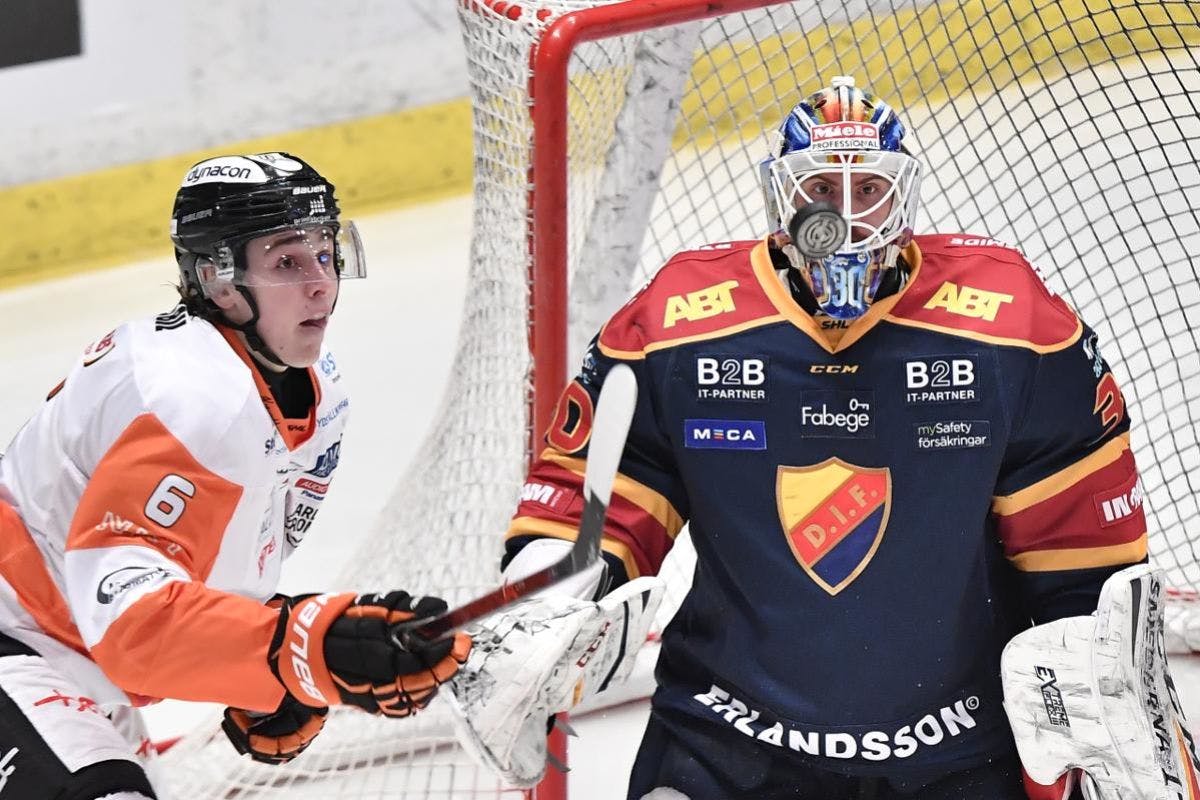 By David Quadrelli
9 months ago
The Vancouver Canucks will sign centre prospect Linus Karlsson once his SHL season concludes, according to Rick Dhaliwal of Donnie and Dhali – The Team.
Karlsson, who the Canucks acquired from the Sharks in exchange for Jonathan Dahlen, was selected in the third round of the 2018 NHL Entry Draft.
Prior to this season, Karlsson hadn’t done much to catch the eye of onlookers, but this season in the SHL, he’s been fantastic — tallying 19 goals and 15 assists in 41 games played.
As CanucksArmy’s resident prospect guru Chris Faber said in a Monday Mailbag a few weeks back: Linus Karlsson is legit.
Faber also included Karlsson in his list of the four Canucks prospects fans should be most excited about, which you can read here.
More to come.
Uncategorized
Recent articles from David Quadrelli