Quinn Hughes on the Canucks’ offseason, expanding his role, and his desire to shoot more this season 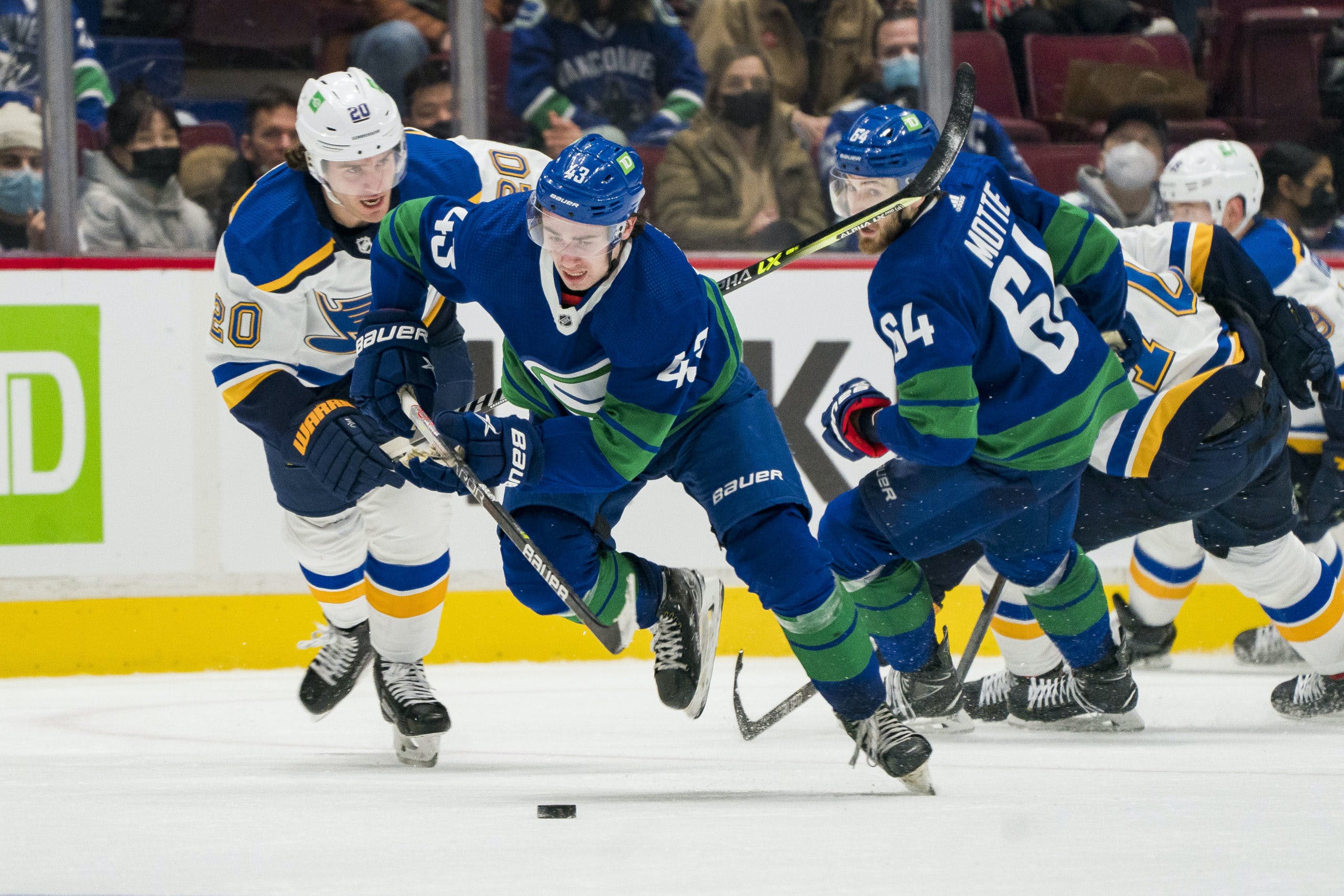