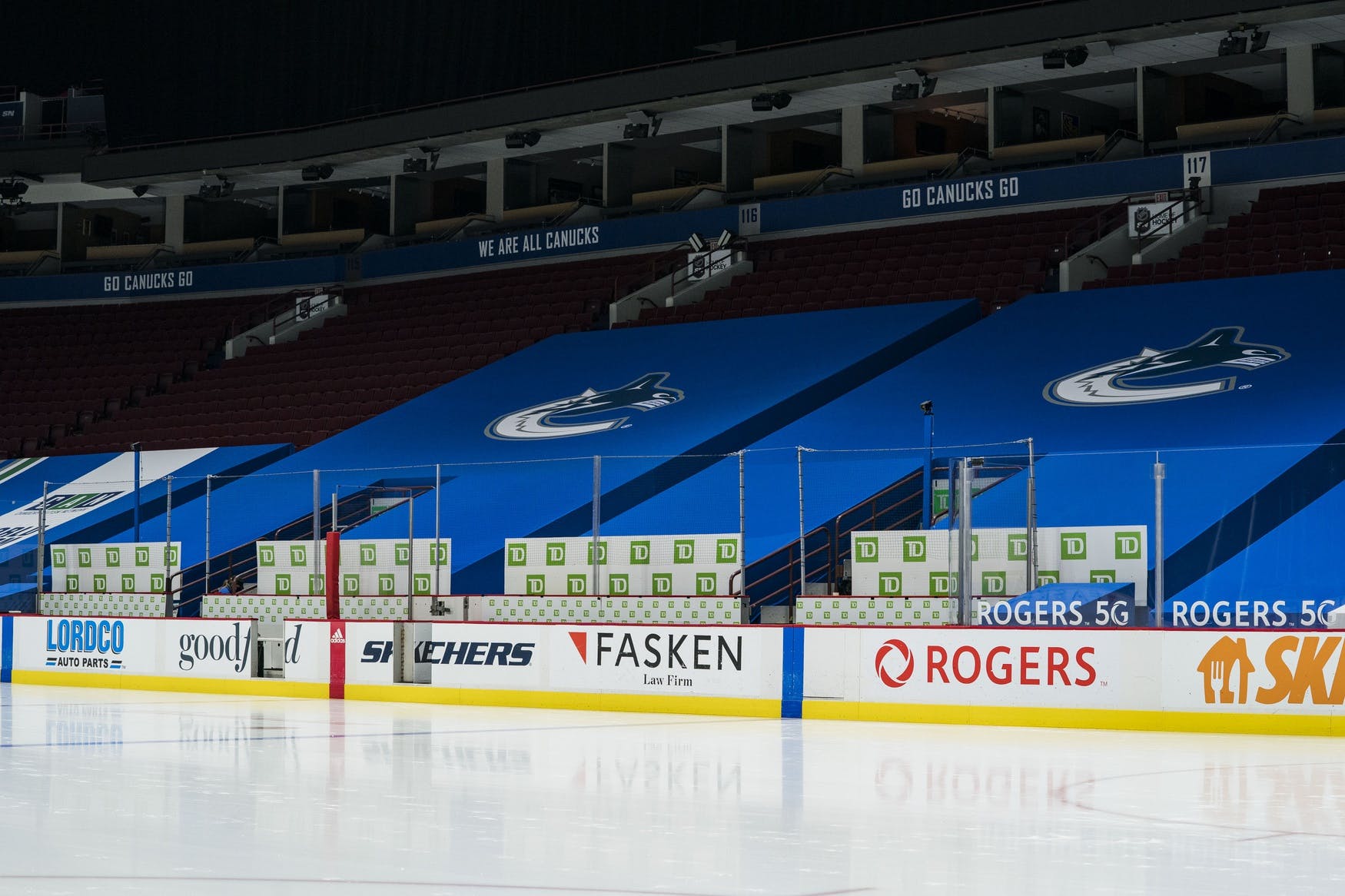 By Cam Lewis
11 months ago
Attendance in Canada has become a major issue for the NHL.
At this weekend’s All-Star Game festivities in Las Vegas, league commissioner Gary Bettman addressed the media and spoke about the economic impact of Canadian teams operating at reduced capacities because of provincial COVID-19 restrictions.
Bettman said that clubs playing in front of reduced capacity crowds has been “devastating” and that each team has lost $50 million in revenue since the start of the pandemic. He went on to add that the NHL could consider moving Canadian team games to American cities without restrictions if nothing changes.
“That’s how troublesome and devastating it is for the clubs,” Bettman said. “It’s not something anybody wants to do and it’s not something we’re actively encouraging, but it’s something that if this continues much longer we may have to look at and consider.”
As of right now, the Toronto Maple Leafs, Ottawa Senators, and Montreal Canadiens are playing in empty stadiums while the Vancouver Canucks, Edmonton Oilers, Calgary Flames, and Winnipeg Jets are operating at a reduced capacity.
The Jets surveyed fans about the possibility of moving home games to Saskatchewan, a province with softer COVID-19 restrictions than Manitoba, and the response to the proposition was unfavourable. It’s hard to imagine Canadians getting on board with their teams packing up and temporarily playing on the road.
Uncategorized
Recent articles from Cam Lewis