The moves Patrik Allvin and Co. aren’t making are every bit as important as the moves they are making 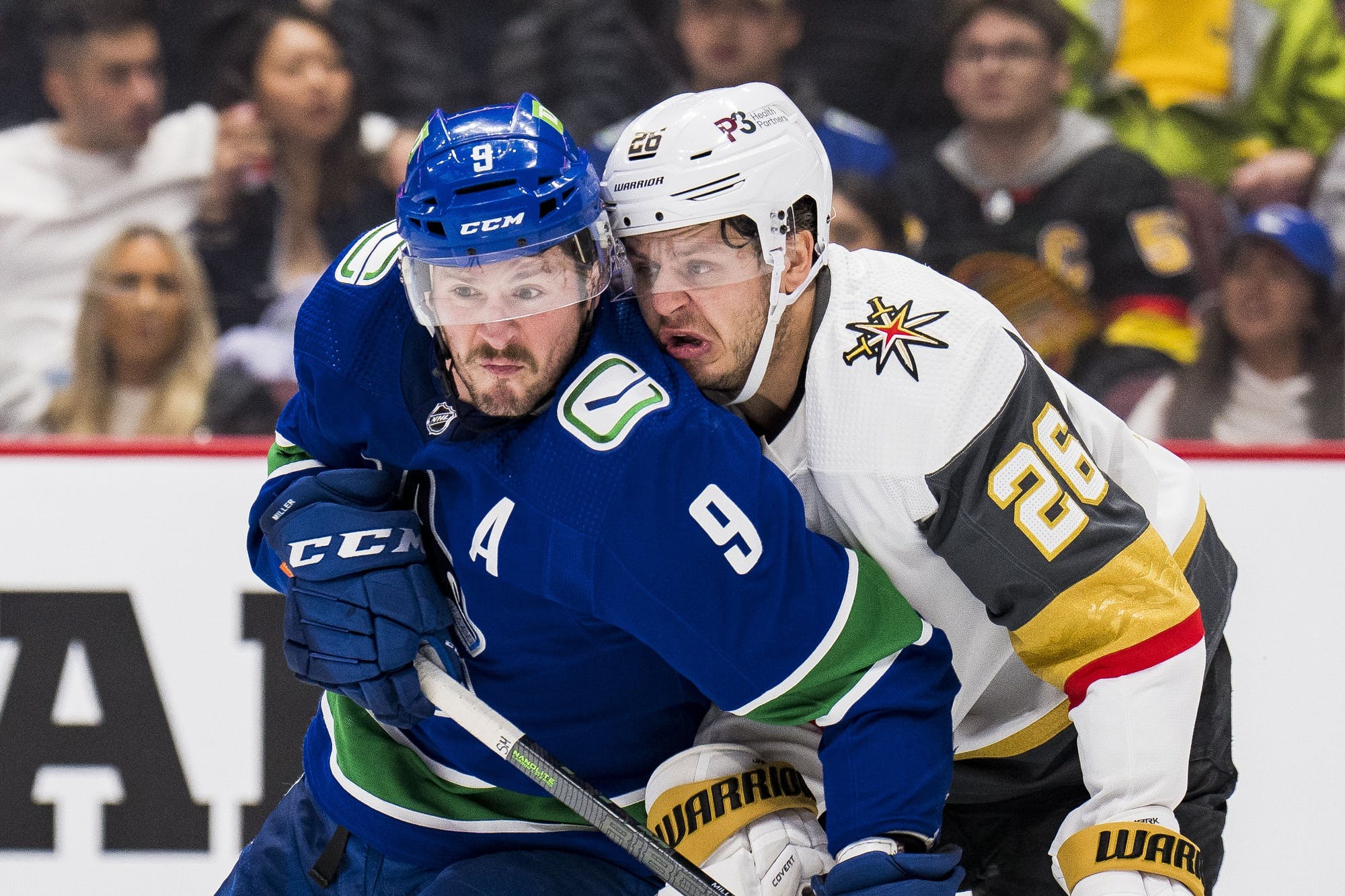