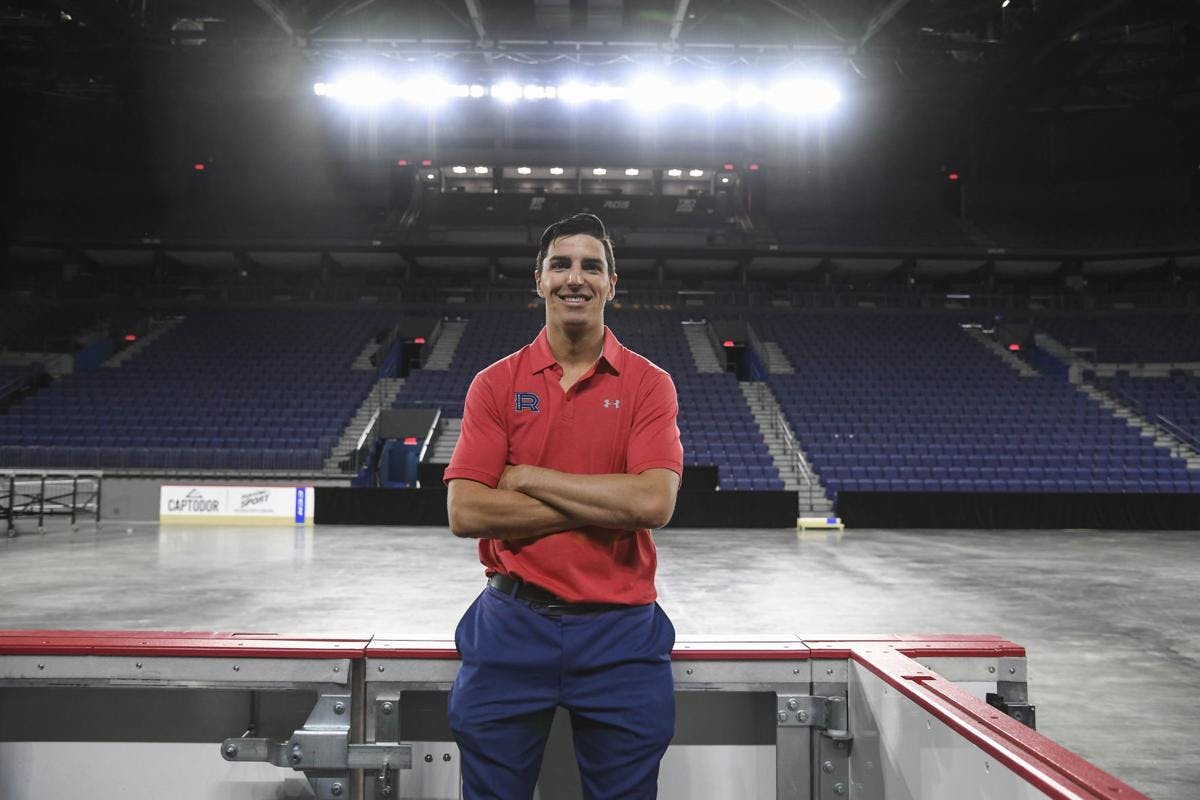 By Zach Laing
1 year ago
The Montreal Canadiens have hired former Vancouver Canucks forward Alex Burrows to their coaching staff.
The move was made early Wednesday as the team fired head coach Claude Julien and associate coach Kirk Muller.
Burrows, 39, last played in the 2017-18 season with the Ottawa Senators and it didn’t take long for him to begin a career in coaching. After retiring, Burrows joined the Laval Rockets of the AHL as an assistant coach, a role he held through until his promotion today.
Zach Laing is the Nation Network’s news director and senior columnist. He can be followed on Twitter at @zjlaing, or reached by email at zach@oilersnation.com.
Uncategorized
Recent articles from Zach Laing