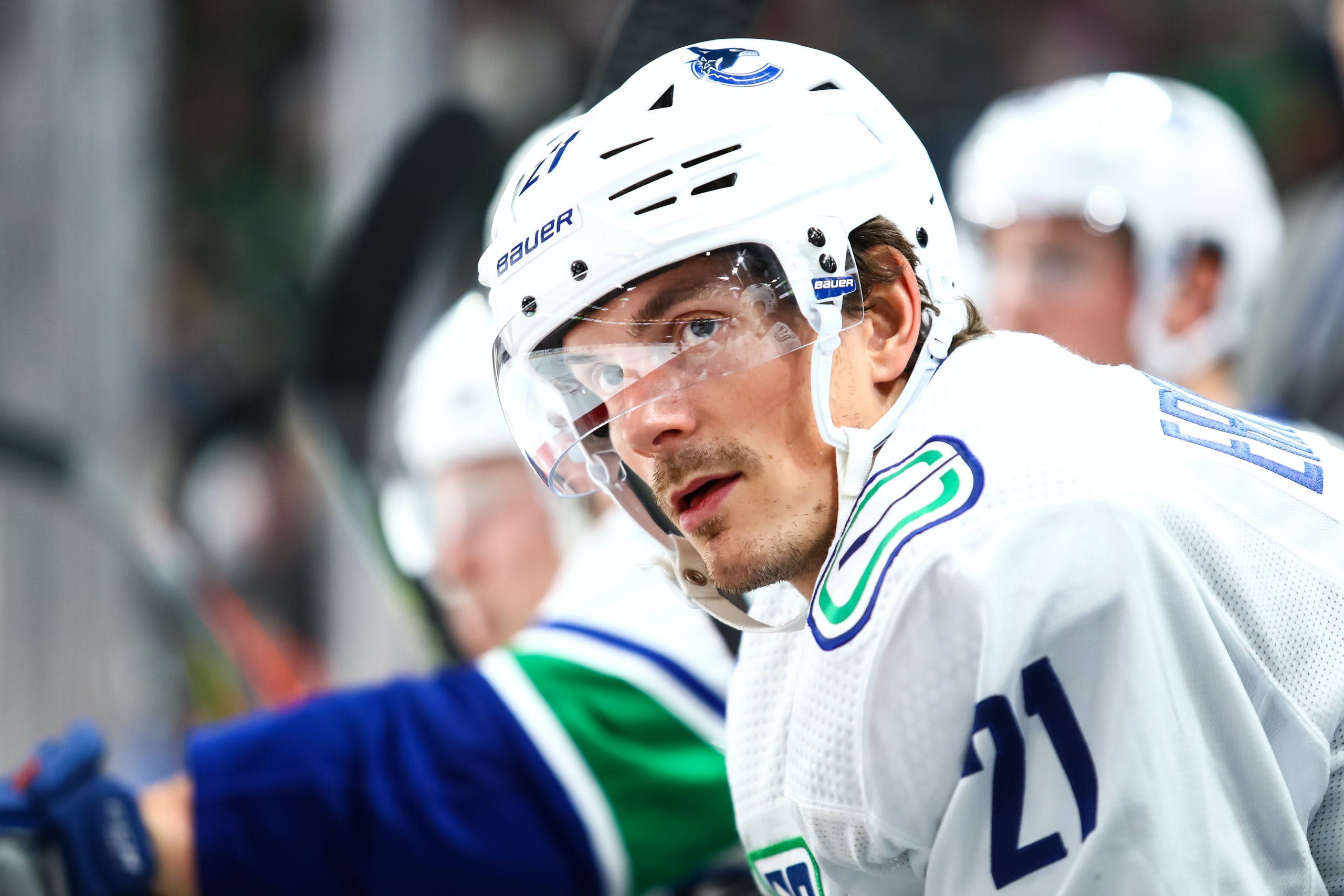 By David Quadrelli
22 days ago
Loui Eriksson isn’t done playing yet.
The former Vancouver Canucks forward has signed a contract with Frolunda HC of the Swedish Hockey League to continue his pro hockey career.
Eriksson greatly underachieved while with the Canucks, putting up 109 points through 325 games over five seasons in Vancouver.
The Canucks signed Eriksson to a six-year contract worth $36 million in the 2016 offseason.
In the summer of 2021, the Canucks sent Eriksson, along with Antoine Roussel, Jay Beagle, the 2021 ninth overall pick, a 2022 second, and a 2023 seventh-round pick, to the Arizona Coyotes in exchange for Oliver Ekman-Larsson and Conor Garland.
Eriksson joins Canucks defence prospect Filip Johansson in Frolunda. Johansson has eight points through 17 SHL games this season, and is playing big minutes. The Canucks hope to bring Johansson over to North America next season.
News
Recent articles from David Quadrelli