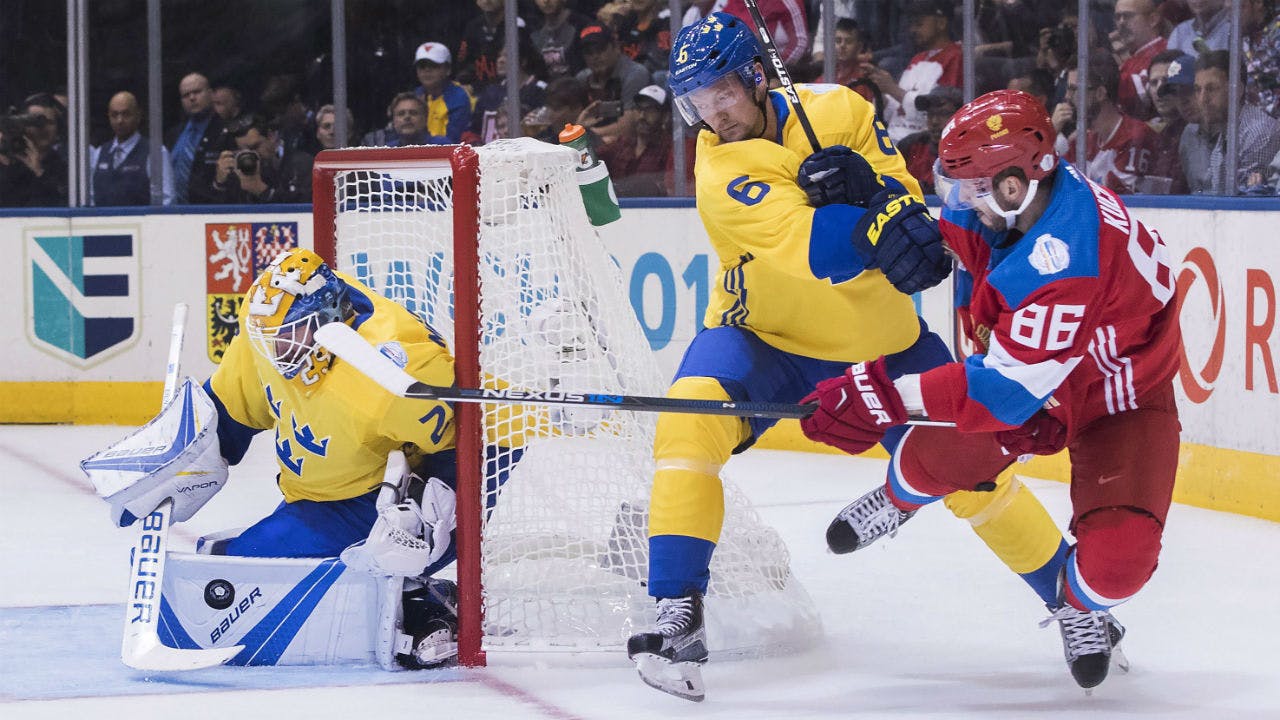 By Lachlan Irvine
1 year ago
The NHL and NHLPA are reported to be pulling out of their planned participation in the Beijing Winter Olympics this February, and it’s a decision we all saw coming from a mile away.
COVID-19 cases across the NHL have reached triple digits, and the omicron variant has forced a number of restrictions to return across North America, including here in British Columbia. Add in the number of postponed games required to be rescheduled, along with the potential for athletes who test positive in China to be quarantined for up to five weeks, and the risk to players’ safety and wellbeing was deemed far too high.
At the end of the day, it’s absolutely the right decision. But that doesn’t make it any less disappointing.
The Olympics haven’t seen the best of the best in men’s hockey since the Sochi Games eight years ago, and a lot about the sport has evolved in that time. A whole generation of players have yet to suit up for their home country at the Winter Games, including Connor McDavid, Auston Matthews, and Nikita Kucherov.
Here in Vancouver, the Canucks have gone through a long roller coaster of changes during that timespan, both on the ice and off of it. For context, the Canucks’ last Olympic representatives were Roberto Luongo and Dan Hamhuis (Canada), the Sedins and Alex Edler (Sweden), Ryan Kesler (USA), Pavol Demitra (Slovakia), Christian Ehrhoff (Germany), Yannick Weber (Switzerland), and… future fan favourite Ronalds Kenins (Latvia).
It’s safe to say people in Vancouver were looking forward to these Olympics, but for very different reasons. Until pretty recently, it seemed like the Games would be the only opportunity Canucks fans had to watch their stars play meaningful games in 2021-22.
Recent struggles aside, Elias Pettersson was an absolute lock to make the Swedish National Team. Same goes for USA’s Quinn Hughes. Thatcher Demko, Brock Boeser and J.T. Miller all had a decent shot of making the American team, Oliver Ekman-Larsson was a likely veteran choice for the Swedes, and even Bo Horvat had a non-zero chance of making Team Canada.
Now, they’ll have to wait for Milano Cortina in 2026.
This year’s edition of the men’s tournament was shaping up to be one of the most intriguing in hockey history with so many players making their Olympic debuts, and it’s a huge loss for the sport as a whole. The chance to showcase the NHL and its superstars internationally again, particularly in a market like China where hockey interest is still growing, is a pretty tough blow for a game that’s struggled to adhere to new markets.
For players like Pettersson, Hughes, Demko and Boeser, one can only hope that this unplanned detour won’t become the norm. The NHL had only agreed to allow for Olympic participation again through the recently extended collective bargaining agreement, which will survive through to the next Winter Games in 2026.
Which means for the next four years, the Canucks young guns will have to hope that the league doesn’t renege on that promise later on out of disinterest. Or at the very least, the NHL will bring back the World Cup of Hockey tournament again, which has sat dormant since its one revival in 2016.
Hopefully by that point in time, the Canucks will be back to contending for Stanley Cups, and these same core players will be leading the charge. But for now, they – along with us – will sit at home and wait.
Uncategorized
Recent articles from Lachlan Irvine