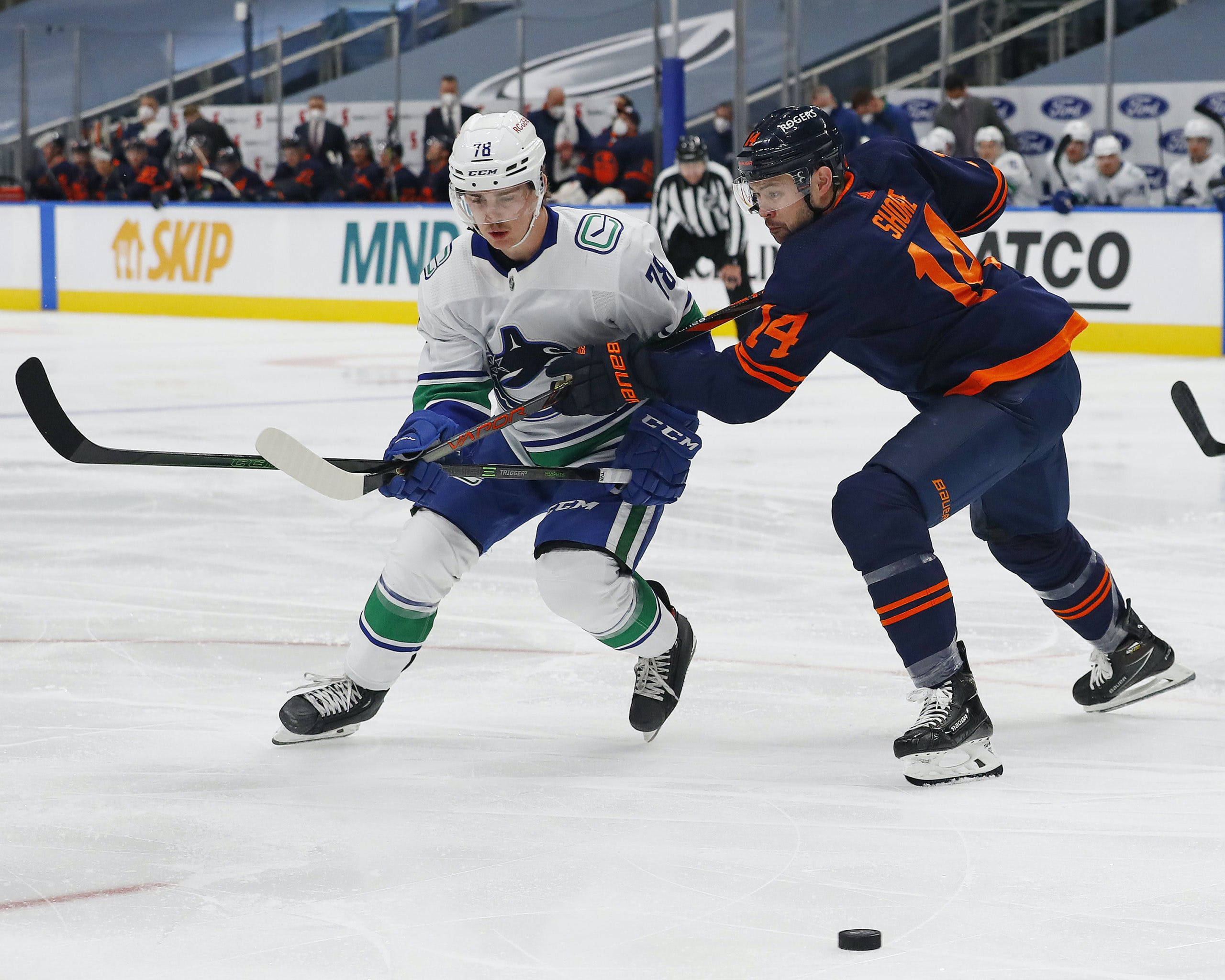 By Zach Laing
1 year ago
The news we knew all day is now official: the Seattle Kraken has selected Kole Lind.
As David Quadrelli noted earlier, it’s not a major surprise to have seen Lind selected.
Lind, 22, was taken by the Vancouver Canucks in the second round of the 2017 draft. He only appeared in seven NHL games, however, with them all coming in last year.
In the AHL, Lind has appeared in 126 games with the Utica Comets scoring 24 goals and 70 points.
Zach Laing is the Nation Network’s news director and senior columnist. He can be followed on Twitter at @zjlaing, or reached by email at zach@oilersnation.com.
Uncategorized
Recent articles from Zach Laing