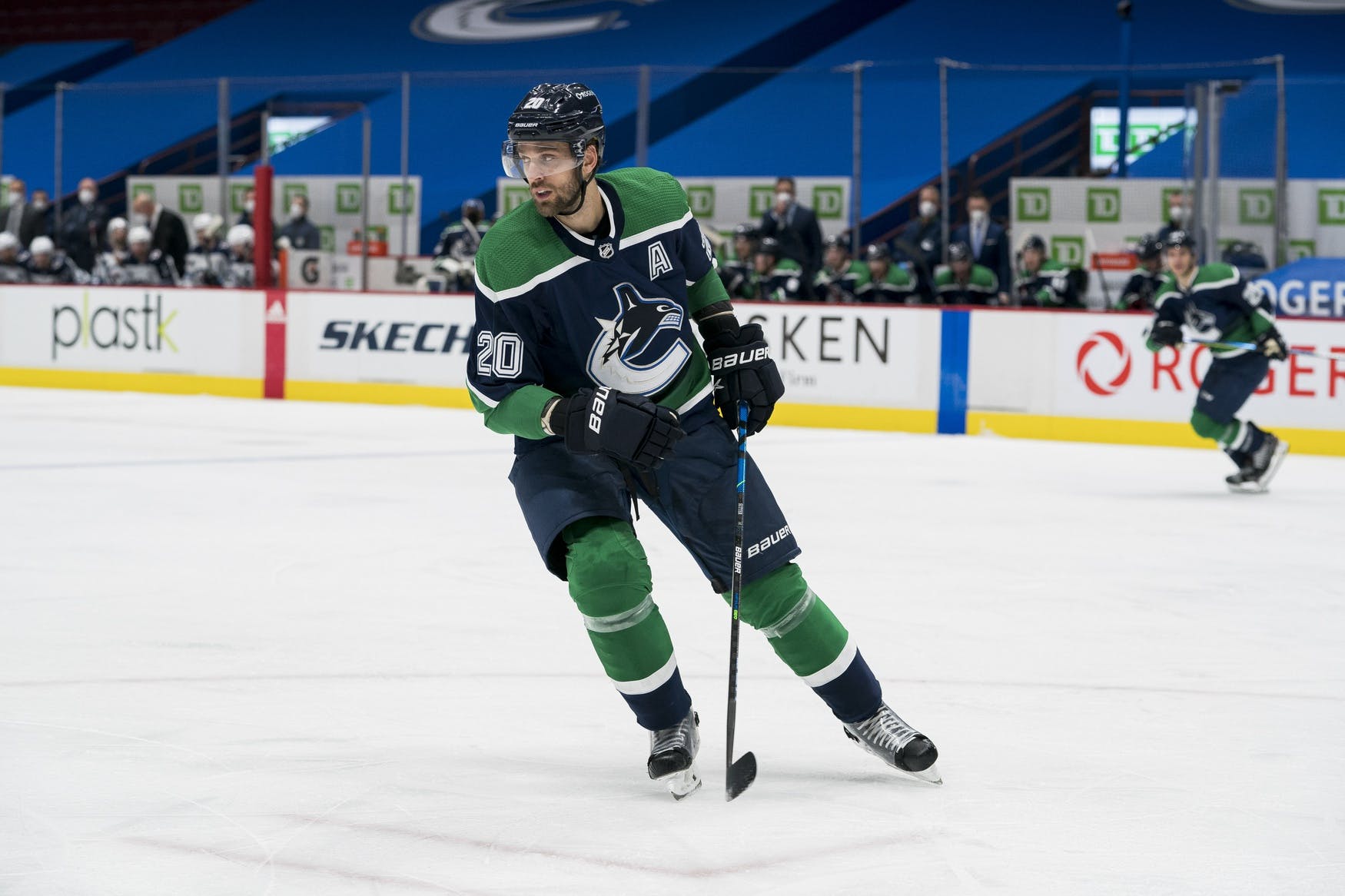 By Nation World HQ
1 year ago
by OddsShark (@OddsShark) – Sponsored Post
The Vancouver Canucks are 0-2-1 over their last three games since going 7-1 over their previous eight games. The Canucks will try to get back on track on Wednesday night when they host the Calgary Flames.
Vancouver is a +105 home underdog on the NHL odds at sportsbooks monitored by OddsShark.com. The Flames (-125) are 4-1 in their last five road games against the Canucks.
Flames vs Canucks | OddsShark Matchup Report
Thatcher Demko carried the Canucks to an 8-1 record through his first nine starts in March, but in his last two starts against the Jets he came back down to earth allowing eight total goals in a 4-0 loss last Monday and a 5-1 loss last Wednesday. The Canucks just can’t get anything going on offense with Elias Pettersson, Tanner Pearson, and a handful of other forwards out; they have been held to two regulation goals or fewer in eight of their last nine games. And with a record of 16-18-3 in the competitive North Division, being a seller at the trade deadline might be more appealing than trading for help on offense.
The Canucks enter Wednesday night’s game with a 9-9-2 record at home this season.
Calgary has also hit an offensive slump in recent weeks averaging only 1.5 goals per game over the team’s last six games. This has resulted in a 1-5-0 record over that stretch, dropping the Flames to 16-18-3 in the standings right next to the Canucks. Jacob Markstrom started the season off strong for the Flames with a 2.18 goals-against average and a .928 save percentage in January, but over his last 20 starts owns an underwhelming 3.18 goals-against average and a .891 save percentage.
Wednesday night’s total is set at 5.5 goals at betting sites. The UNDER is 8-2-1 in Vancouver’s last 11 games.
While Vancouver had its week off, the other teams in the North Division widened the gap between the Canucks and a playoff spot. Vancouver is now 10 points behind the Edmonton Oilers for third place in the North and four points behind the Montreal Canadiens despite Montreal having five games in hand. The Canucks are running out of time to make one last push.
Check out OddsShark on Twitter and Instagram or head to YouTube for analysis on this week’s top games. As well, the OddsShark Computer serves up daily NHL betting picks.
Odds News
Recent articles from Nation World HQ