Even without Jonah Gadjovich and Zack MacEwen, the Canucks are tough enough to compete in the Pacific Division 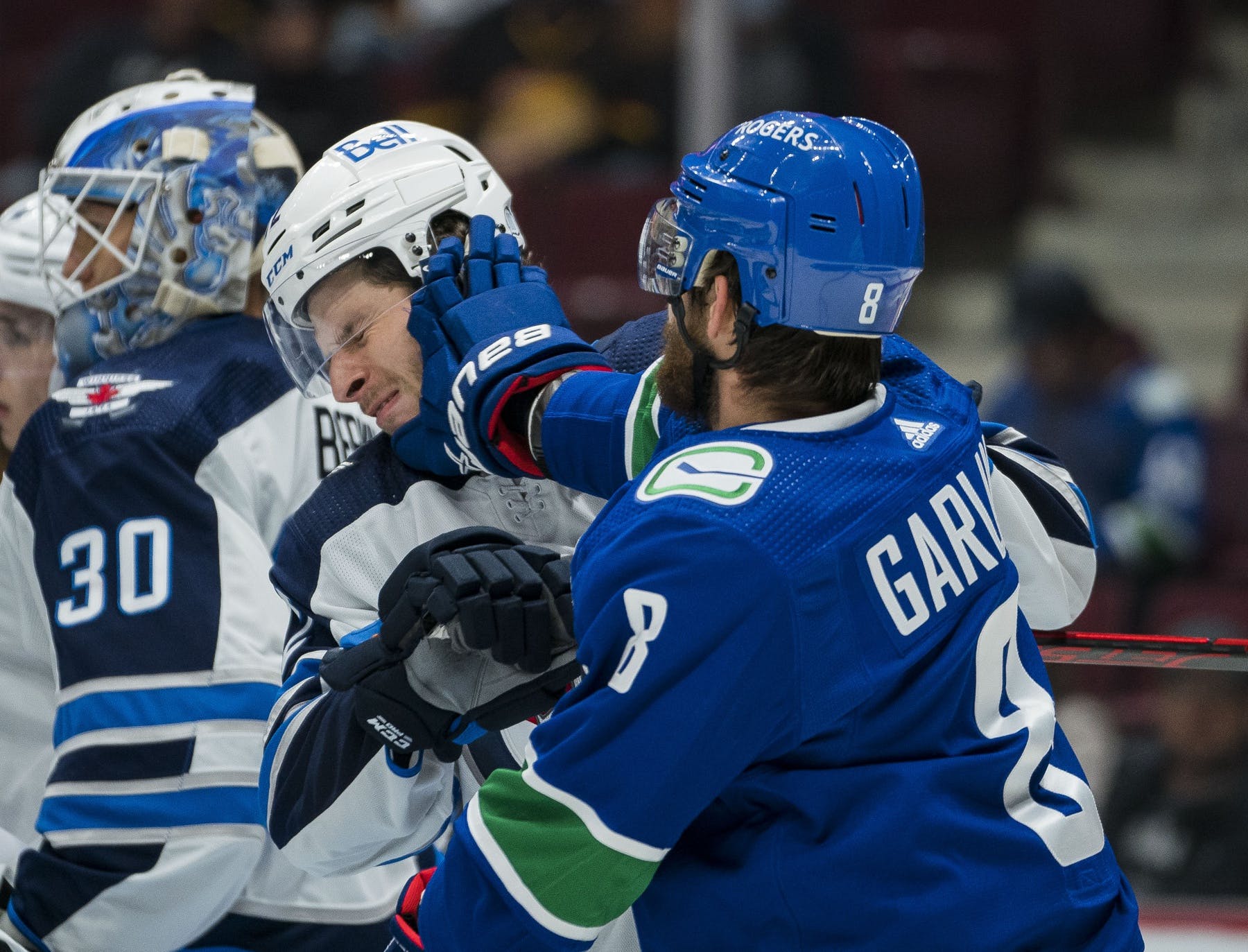