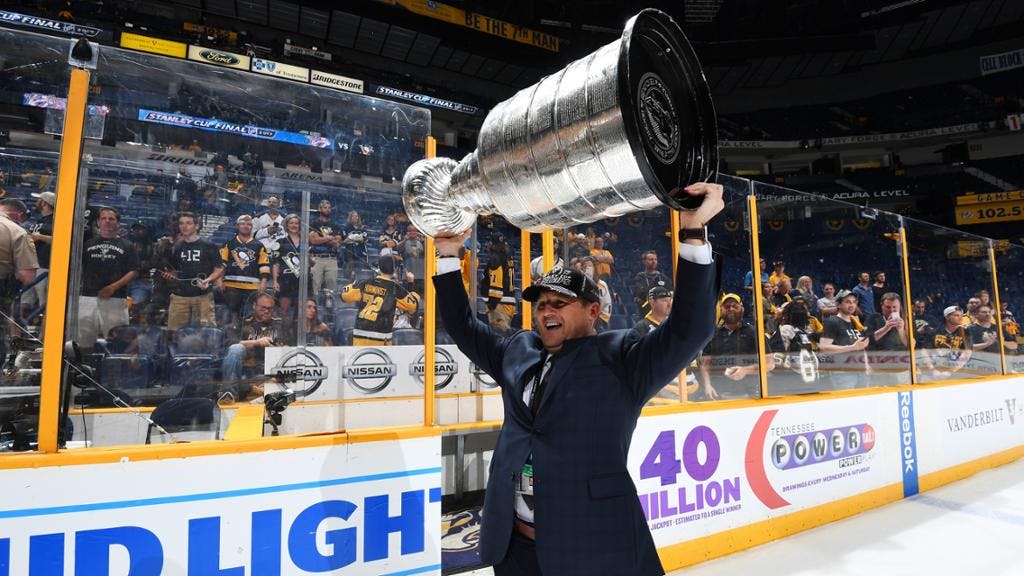 By Zach Laing
11 months ago
Calgary Flames pro scout Derek Clancey has emerged as a top target for the Vancouver Canucks as an assistant general manager, Daily Faceoff’s Frank Seravalli reports.
Clancey, 52, began his NHL career in 2007 with the Penguins, where he spent three years as a pro scout. From there, he worked from 2010-2019 as the director of professional scouting.
In 2019-20, he was promoted to director of player personnel — a role he held for two years.
Canucks president of hockey operations Jim Rutherford, who mentioned earlier this week he wanted to bring in a assistant general manager this week, would be very familiar with Clancey from their time together in Pittsburgh.
Clancey was elected to the ECHL’s hockey hall of fame after spending nine years coaching compiling a 180-136-42 record.
Zach Laing is the Nation Network’s news director and senior columnist. He can be followed on Twitter at @zjlaing, or reached by email at zach@oilersnation.com.
Uncategorized
Recent articles from Zach Laing