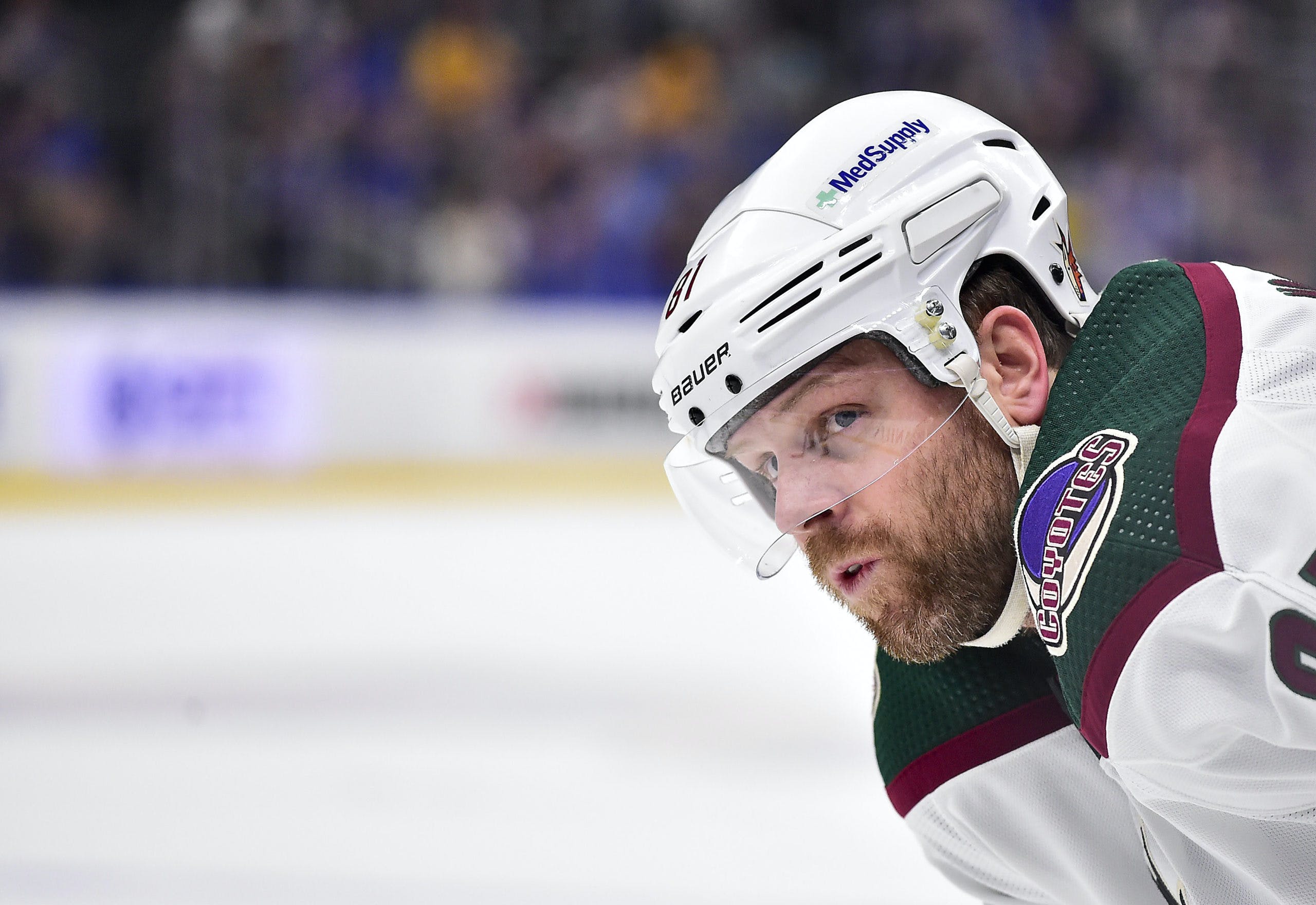 By David Quadrelli
9 months ago
Plenty of fans have done dumb things at a hockey game, but this may belong in its own category.
A video has circulated online in recent days of a Canucks fan who recorded themselves purchasing a hot dog from Rogers Arena before throwing it at Arizona Coyotes forward Phil Kessel during Thursday night’s game.
The video has been viewed thousands of times, although the original poster of the video to Tik Tok appears to have deleted their account.
“What he did was completely disrespectful and not welcome at Rogers Arena,” a Canucks spokesperson told CanucksArmy. “We won’t stand for it and are in the process of identifying this person and determining what our next steps will be.”
For those that don’t know, Kessel’s link to hot dogs arose after a story (which was later thought by many to be flat-out false) was published that claimed Kessel frequently visited a hot dog stand on game days while he was still a member of the Toronto Maple Leafs.
Clearly poking fun at the story, Kessel posed for a photo with a hot dog-filled Stanley Cup after winning his second Cup with the Pittsburgh Penguins in 2017 after repeating as champions.
Uncategorized
Recent articles from David Quadrelli