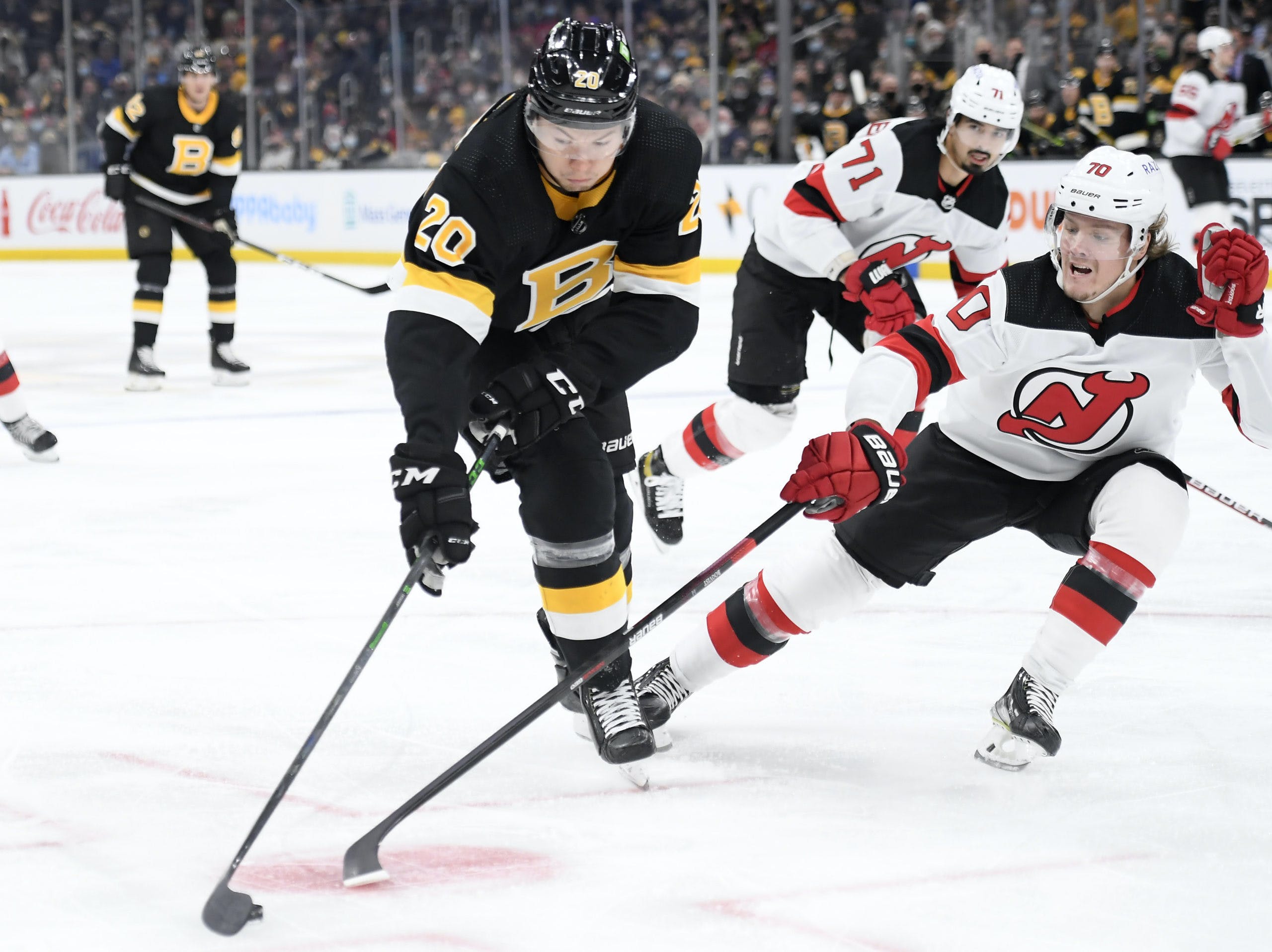 By David Quadrelli
4 months ago
The Vancouver Canucks have made their first signing of 2022 free agency.
According to Sportsnet’s Elliotte Friedman, the club has signed right-shot centre Curtis Lazar to a three-year contract with an annual average value of $1 million.
A product of Salmon Arm, Lazar was the 17th overall pick in the 2013 NHL Entry Draft, and has since developed the defensive side of his game to become a solid bottom six contributor.
Lazar scored a career-high eight goals last season as a member of the Boston Bruins.
“I am very excited, they were number 1 on my list,” Lazar told Rick Dhaliwal. “It was my childhood dream. It is a team on the rise, I watched them last year and I know lots of the guys.”
At 9:45 AM, the Canucks made the deal official.
“Curtis is a valuable addition to our group,” said GM Patrik Allvin “He grew up a Canucks fan, was raised in BC, and already has a strong connection to our club. He is a responsible 200-foot player who can line up at centre or on the wing. Curtis brings energy, an ability to kill penalties and takes draws from the right side, which will be extremely valuable for our team.”
More from CanucksArmy:
Uncategorized
Recent articles from David Quadrelli