Canucks reportedly “trying to get a last minute deal done” with J.T. Miller ahead of the draft 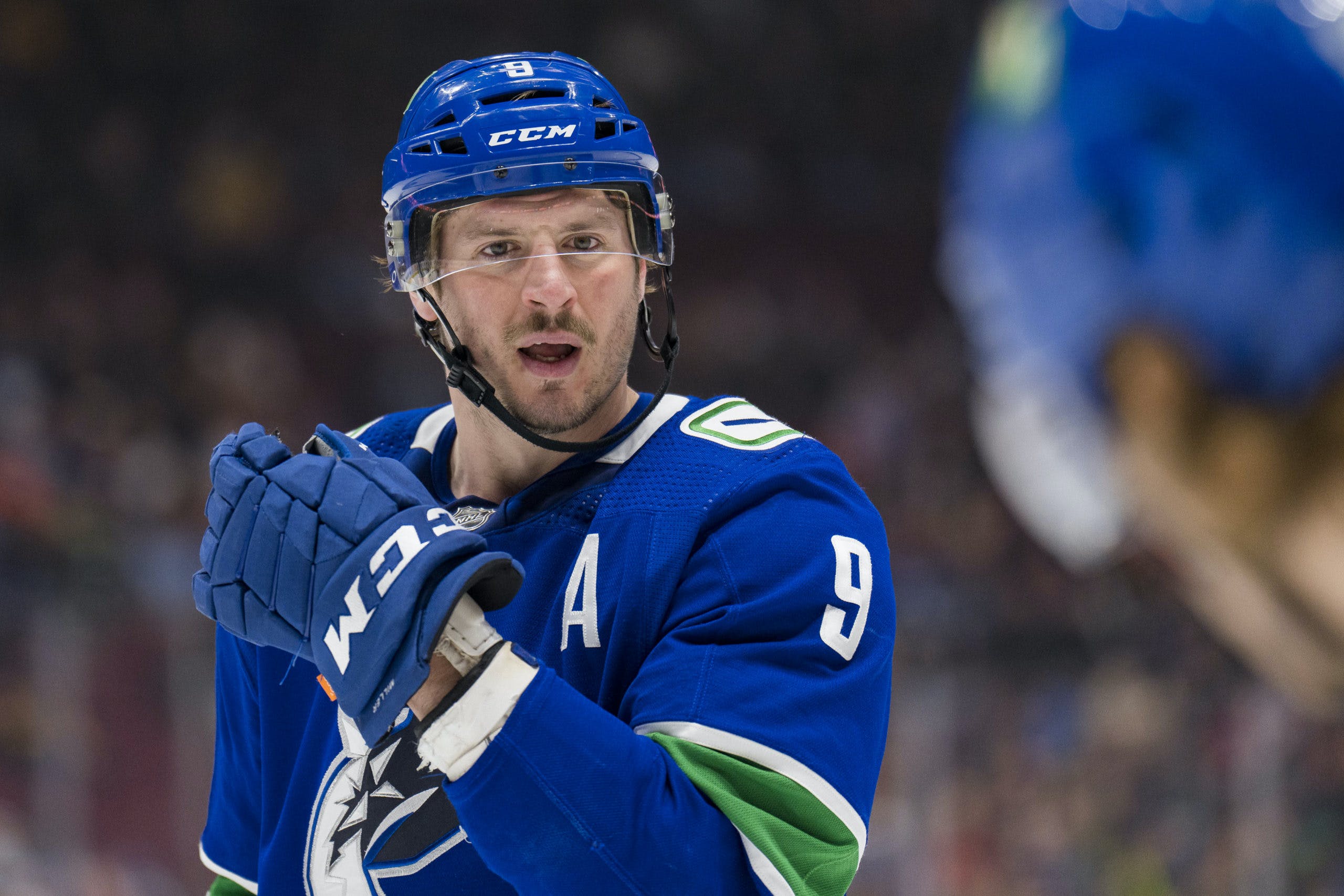 By David Quadrelli
4 months ago
With the 2022 NHL Entry Draft just two days away, the Vancouver Canucks are giving what is expected to be their last kick at the can when it comes to a J.T. Miller extension, according to Rick Dhaliwal of Donnie and Dhali – The Team.
“It’s hard to lose a J.T. Miller,” said Dhaliwal. “And that’s why they’re talking to his agent right now trying to get a last minute deal done. It’s really hard to trade your best player who had 99 points…It’s a very hard thing to do.”
Miller and the Canucks are reportedly far apart on an extension, and that makes sense. If and when he hits free agency in 2023, Miller will likely command north of $8.5 million on a long-term contract that will take him well into his 30s, and in their current state, that’s just not a price the Canucks seem willing to pay.
Elliotte Friedman also joined Donnie and Dhali today and added that the Canucks would like to keep Miller, but also mentioned that a trade is much more likely.
“They would like to keep him but they are worried about term,” said Friedman. “It is much more likely they move him. The ball is in Vancouver’s court.”
All signs point to Miller being dealt at the draft, but Patrik Allvin and Jim Rutherford have both maintained that they will be in no rush to move their leading scorer.
More from CanucksArmy:
Uncategorized
Recent articles from David Quadrelli