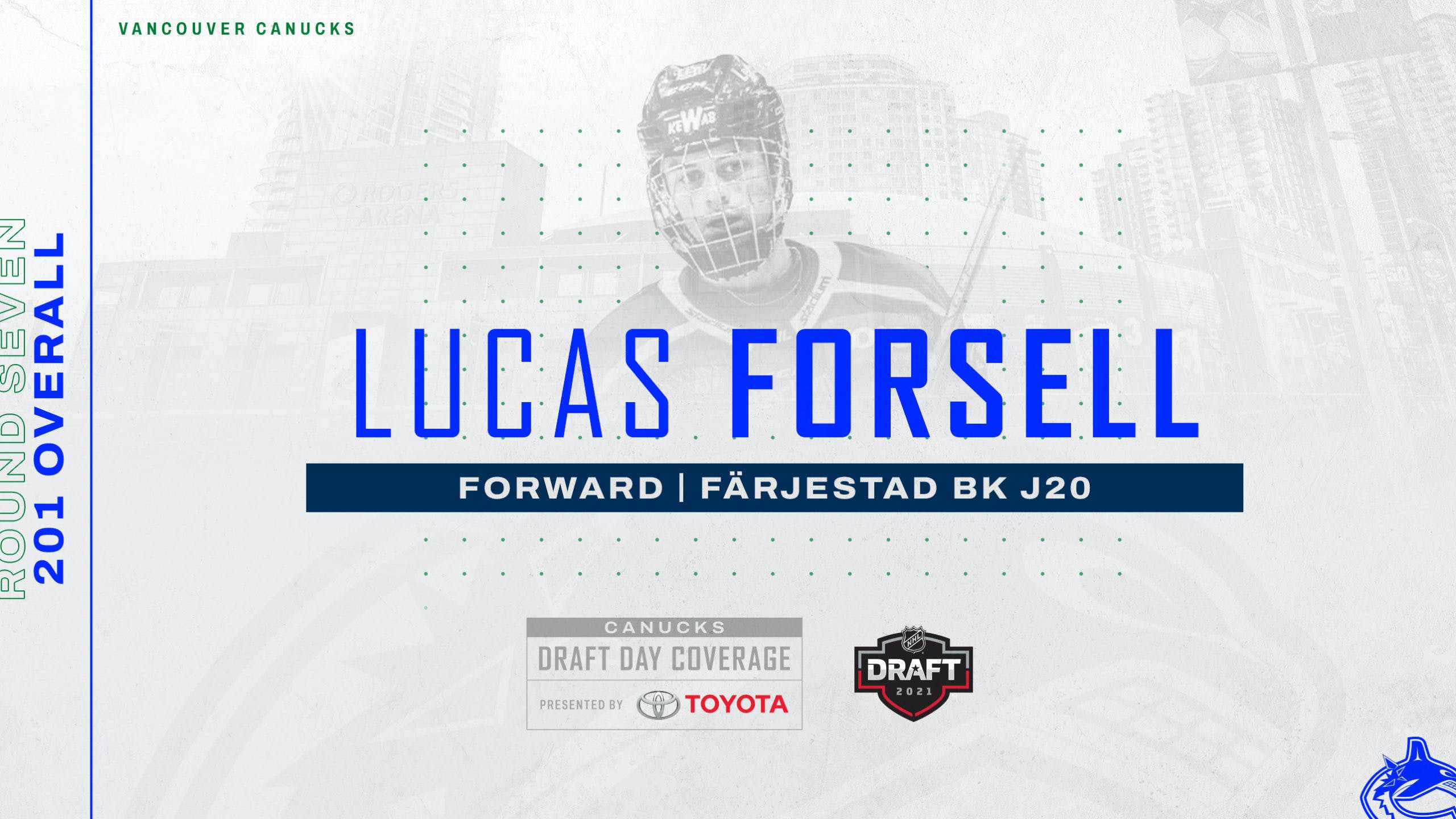 By Faber
1 year ago
We can project a prospect’s success to a certain degree, but when it comes to European prospects, one thing we do struggle with is evaluating his team as a whole.
This is certainly the case with Vancouver Canucks 2021 seventh-round pick, Lucas Forsell.
Forsell is an exciting winger who has great playmaking ability and shines in the offensive zone. He’s built to be a scorer and is currently bouncing between the Swedish J20 league and the SHL.
At the 2021 NHL Entry Draft, Forsell was one of the youngest players available for selection. He turned 18 just last month.
Though he is bouncing around between the J20 league and the SHL, he is spending most of his time on the J20 circuit. Forsell has played 16 games for his J20 squad while only suiting up in four SHL games. This is all done with the Färjestad BK organization in Sweden.
Färjestad BK has the worst team in the J20 Södra league. They have a very young roster and are currently at the bottom of the Swedish J20 standings with a 2-14-2 record. 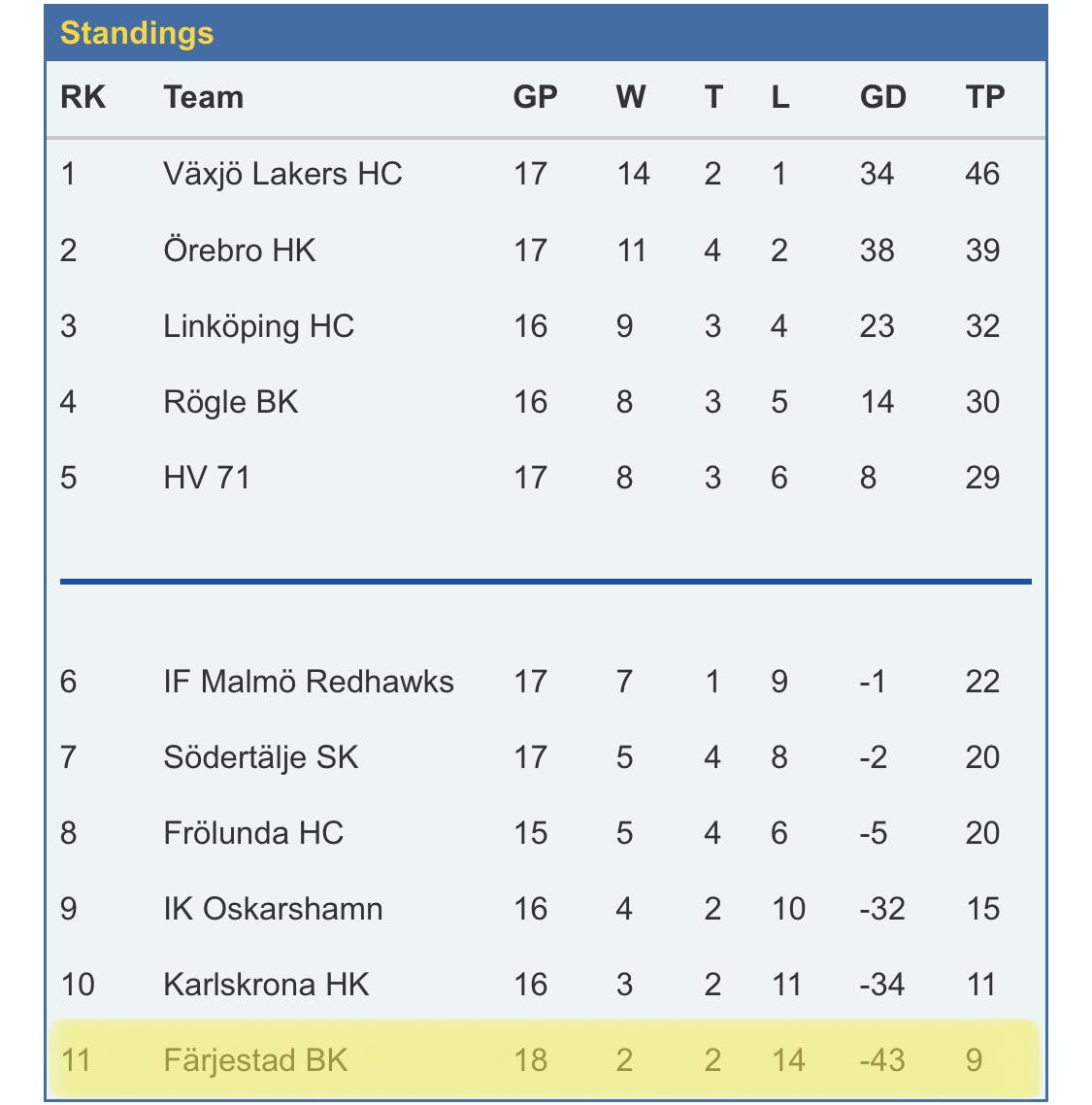