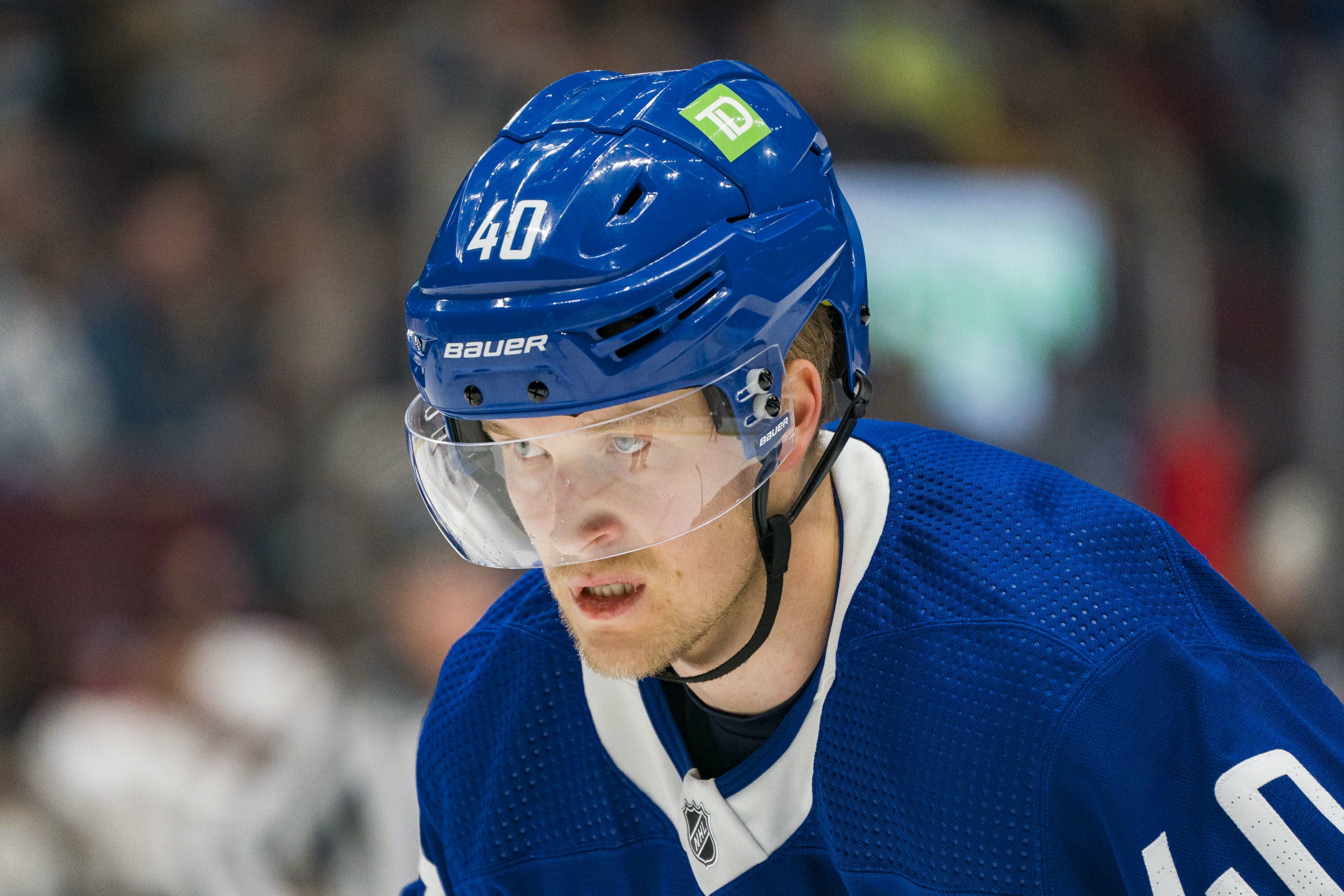 By David Quadrelli
1 year ago
Today marks another Canucks game day in which the team doesn’t hold a morning skate, meaning it’s another Canucks game day in which we pull one interesting thing we noticed from the last game that could be important to keep an eye on for the game tonight.
As we told you yesterday, the Vancouver Canucks found another way to lose yet another hockey game when they squandered a third period lead and fell to the Boston Bruins by a score of 3-2.
Lost in the shuffle of yet another moral victory, however, was Elias Pettersson looking “furious” while he was stapled to the bench when his team was in need of a goal. According to Thomas Drance of The Athletic, scouts in attendance at TD Garden took notice of Pettersson’s demeanour.
Everybody in this market have been waiting for Pettersson to inevitably break out of his slump, but we’re nearing the end of November now, and Pettersson is performing like a mediocre second-line centre at best.
He’s better than that. He knows it, the team knows it, the fans know it.
In last night’s loss, Pettersson finished with the lowest total 5 on 5 ice time among all Canucks skaters, which he’s clearly not going to be pleased about.
This serves as a stark reminder of just how bad Pettersson has been this season, and how it’s not really getting better, despite him showing flashes of his old self here and there.
The fact Pettersson was stapled to the bench late during a situation wherein years past it would be a no-brainer to have him out there speaks volumes to where he’s at right now, and where this coaching staff’s belief in him is at right now.
The Canucks play the Montreal Canadiens tonight, who just fired GM Marc Bergevin yesterday. Puck drop is at 4:30 PM Pacific.
Uncategorized
Recent articles from David Quadrelli