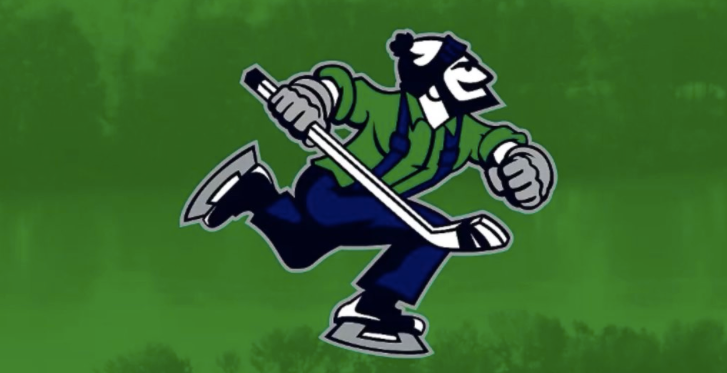 By David Quadrelli
1 year ago
The Vancouver Canucks announced they were moving their AHL team to Abbotsford from Utica way back in May, and now, they have a team name and a familiar face attached to them.
The Abbotsford Canucks, featuring Johnny Canuck as the logo:
Originally scheduled for last Friday, the Canucks delayed the announcement until this morning, when they made the unveiling across their social media channels.
The jerseys pay homage to an old favourite with the V’s on the sleeves being turned upside down to form the letter A.
The Canucks ran their minor league operations out of Utica, New York, in the form of the Comets since 2013.
The Abby Canucks will play out of the Abbotsford Centre and begin their inaugural season this fall.
What do you think Canucks fans? Do you like the team name and logo?
Uncategorized
Recent articles from David Quadrelli