Bo Horvat is breaking out in his late-20s, and is the latest in a long line of Canucks captains to do so 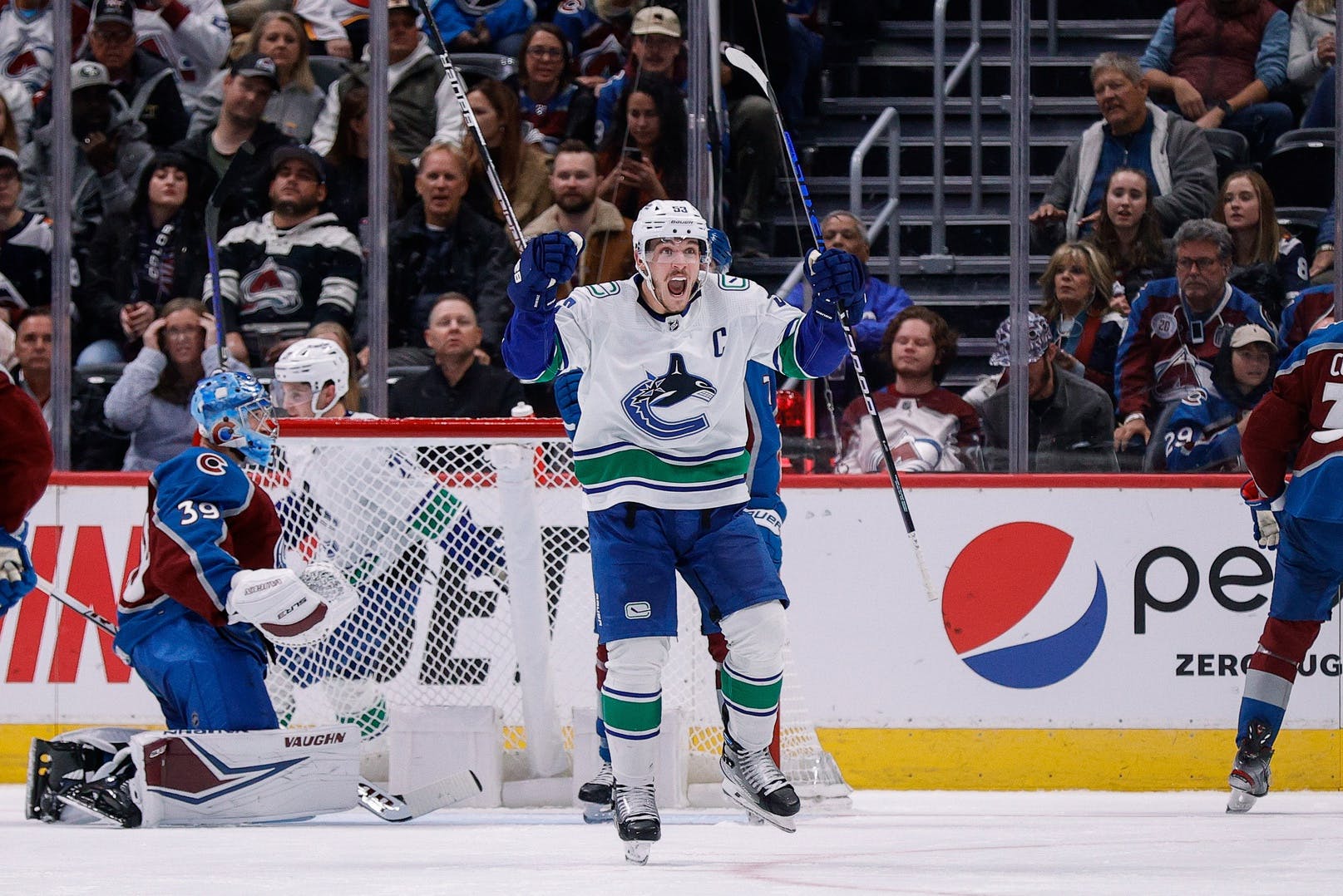