Betway Bets of the Day: Canucks look to make it three straight against the Sharks 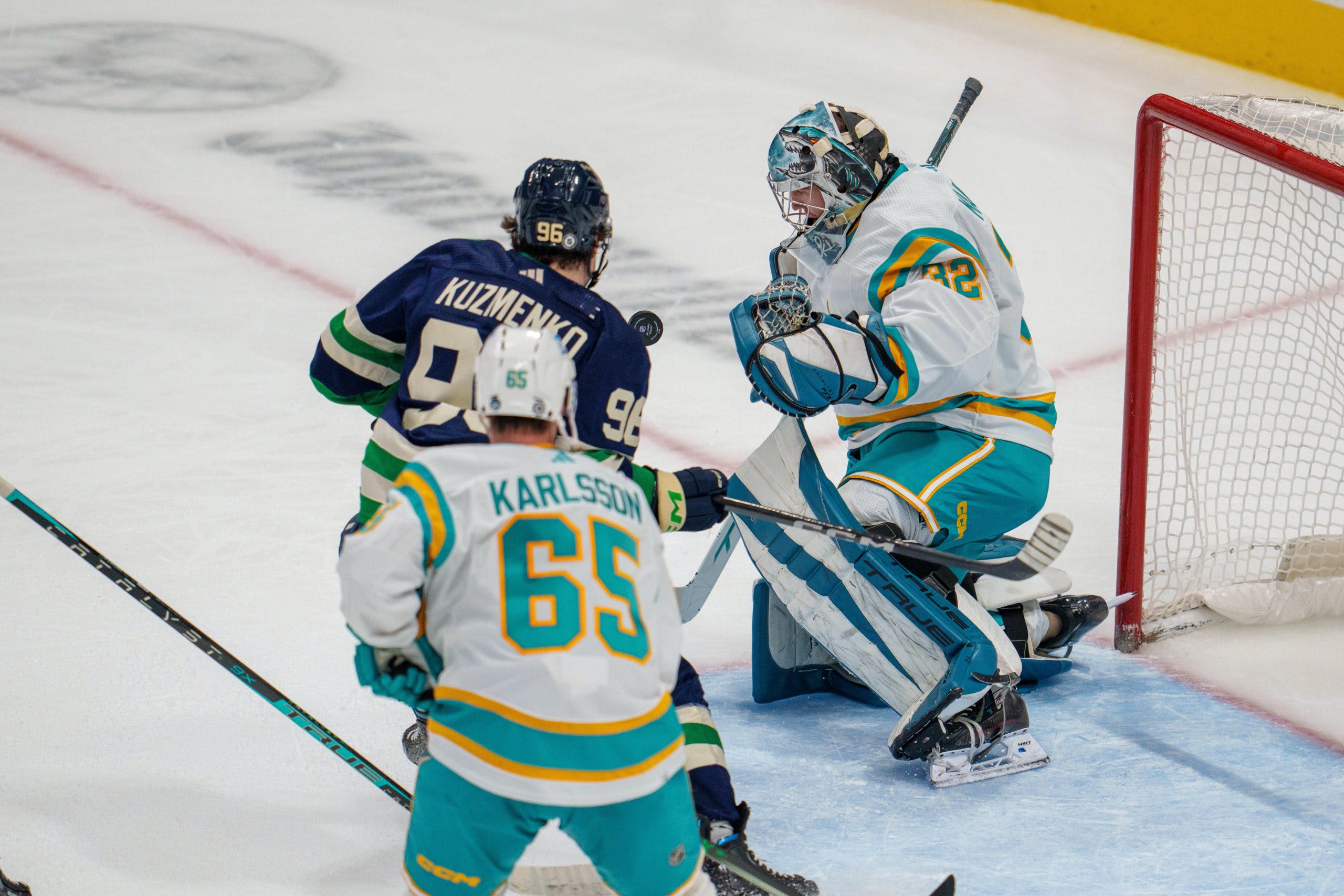 By Niqhil
1 month ago
Welcome back to Betway Bets of the Day brought to you by NHL betting odds site Betway!
The Vancouver Canucks entered the holidays in style. Thanks in large part to seven points in two days for Elias Pettersson, Vancouver won two games in two nights.
The Canucks will look to improve on their impressive 9-2 record against Pacific Division opponents as they face off against the San Jose Sharks. Here are three bets to look at for tonight’s game.

Elias Pettersson to register over 2.5 shots on goal at -167. My $10 bet would return $16.00.
Pettersson has been on a heater recently he has 16 shots in his last four games which is an average of four per game. I like the over again tonight.

Erik Karlsson to score a power play point at +130. My $10 bet would return $23.
Karlsson, another Swedish player, that’s been hot has four power play points in his last three games.

The game to end with over 6.5 goals at -125. My $10 bet would return $18.00.
These two teams have met twice this year and a combined 18 goals were scored and the over hit both times in those games. I like it again tonight.