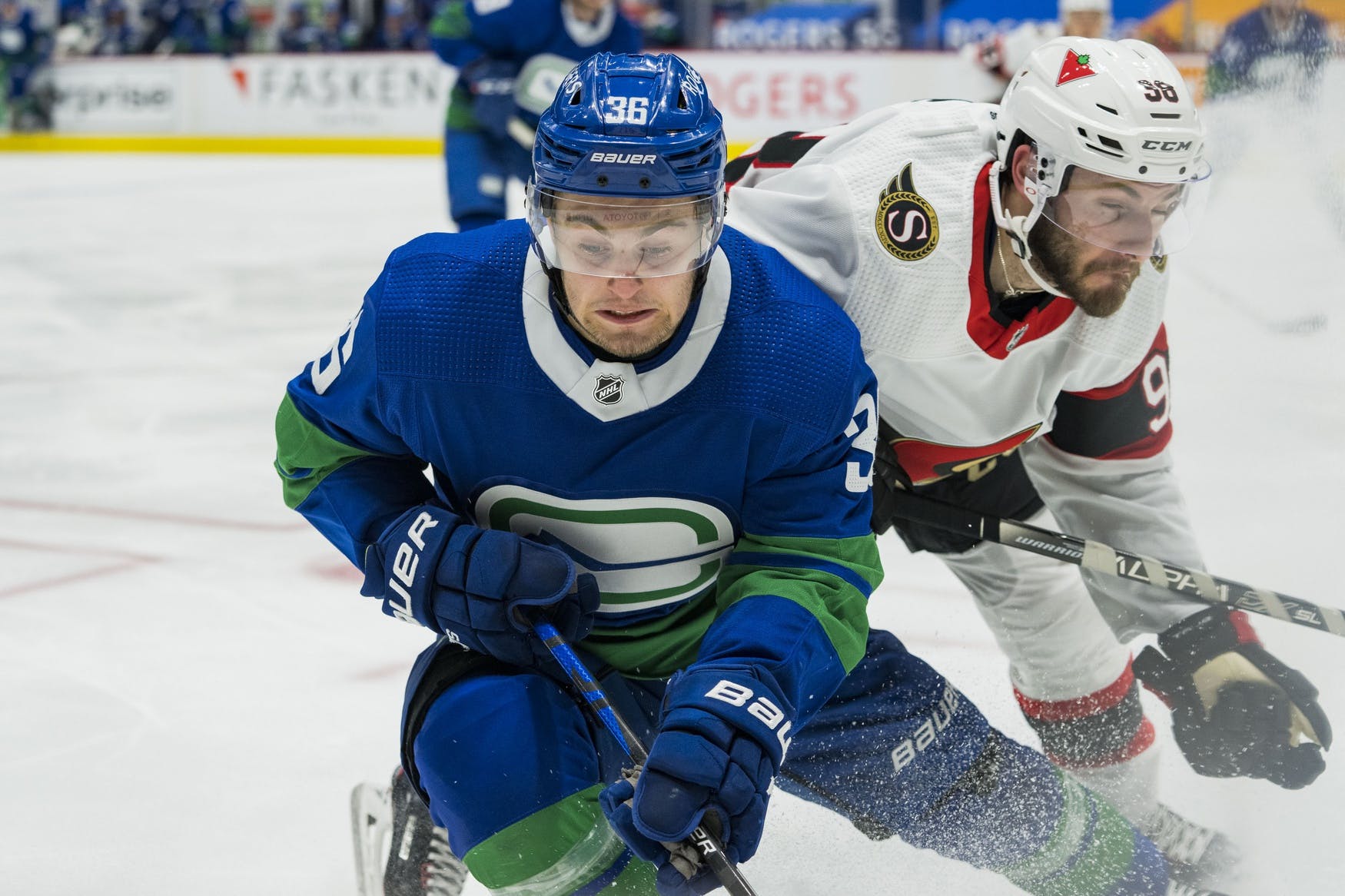 By Stephan Roget
1 year ago
Welcome back to WWYDW, the only hockey column on the internet with more points-per-minute than Connor McDavid.
Today, our job is relatively easy. That’s because, as they do every year around this time, the Vancouver Canucks have opened up voting for their annual year-end awards.
In other words, why would we come up with a topic of discussion for this week’s comment section when the team has already given us four questions worthy of spirited debate?
The Canucks ask fans to vote on the Fred J. Hume Award for an unsung hero, the Pavel Bure Award for most exciting player, the Walter “Babe” Pratt Trophy for best defender, and the Cyclone Taylor Trophy for team MVP.
Voting can be done here, but once you’ve registered your ballot, please head down to the comment section here and record your picks so that the arguing can commence in earnest.
That’s right, this week we want to know:

Who are your picks for the annual year-end Canuck awards?

(Feel free to copy-and-paste the below list for the sake of your editor!)

If you could change one NHL rule, what would it be, and why?