What it would mean for the Vancouver Canucks to “run the table,” and if it would even be enough to get them into the 2022 playoffs 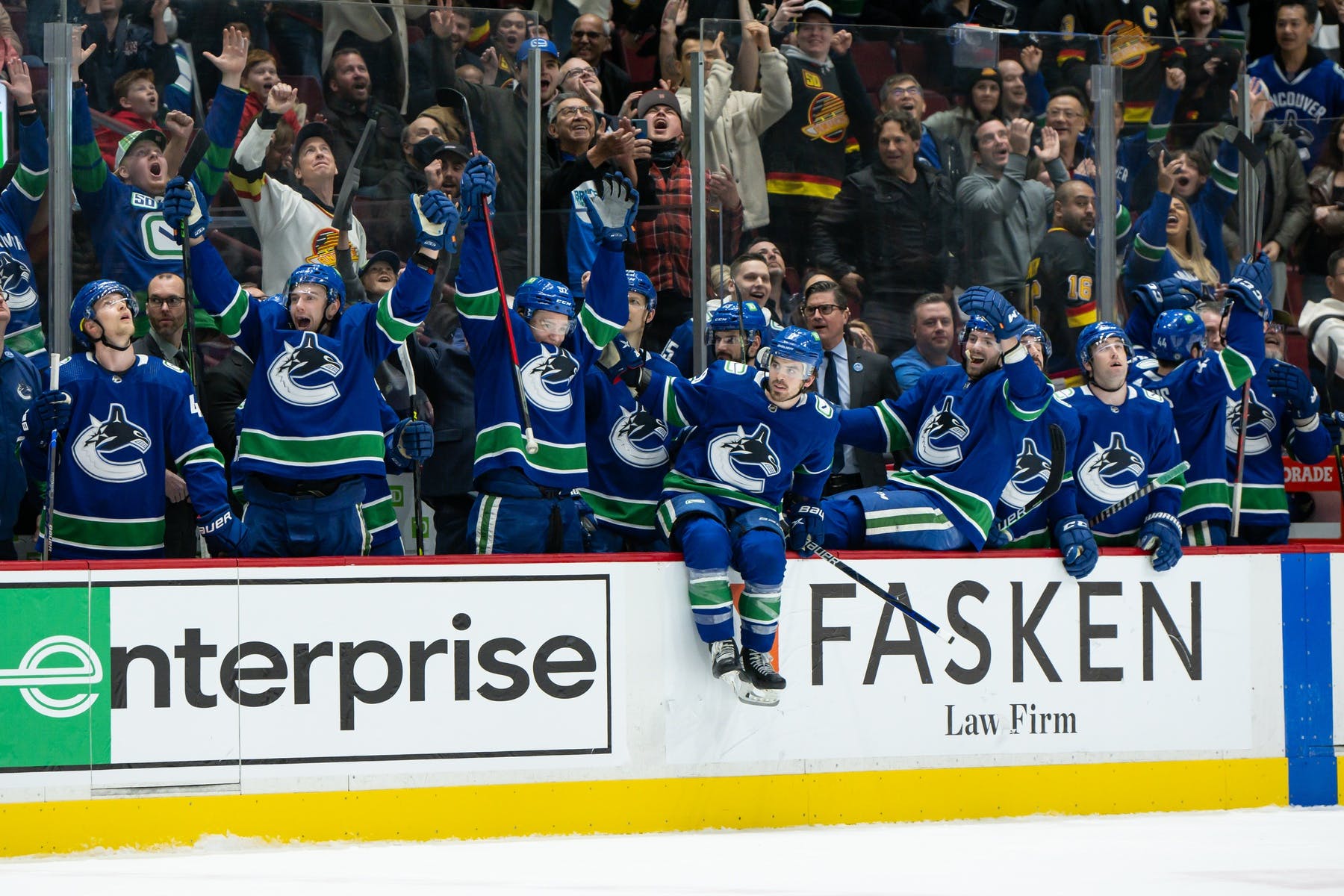