WDYTT: Your review of the Canucks’ offseason so far 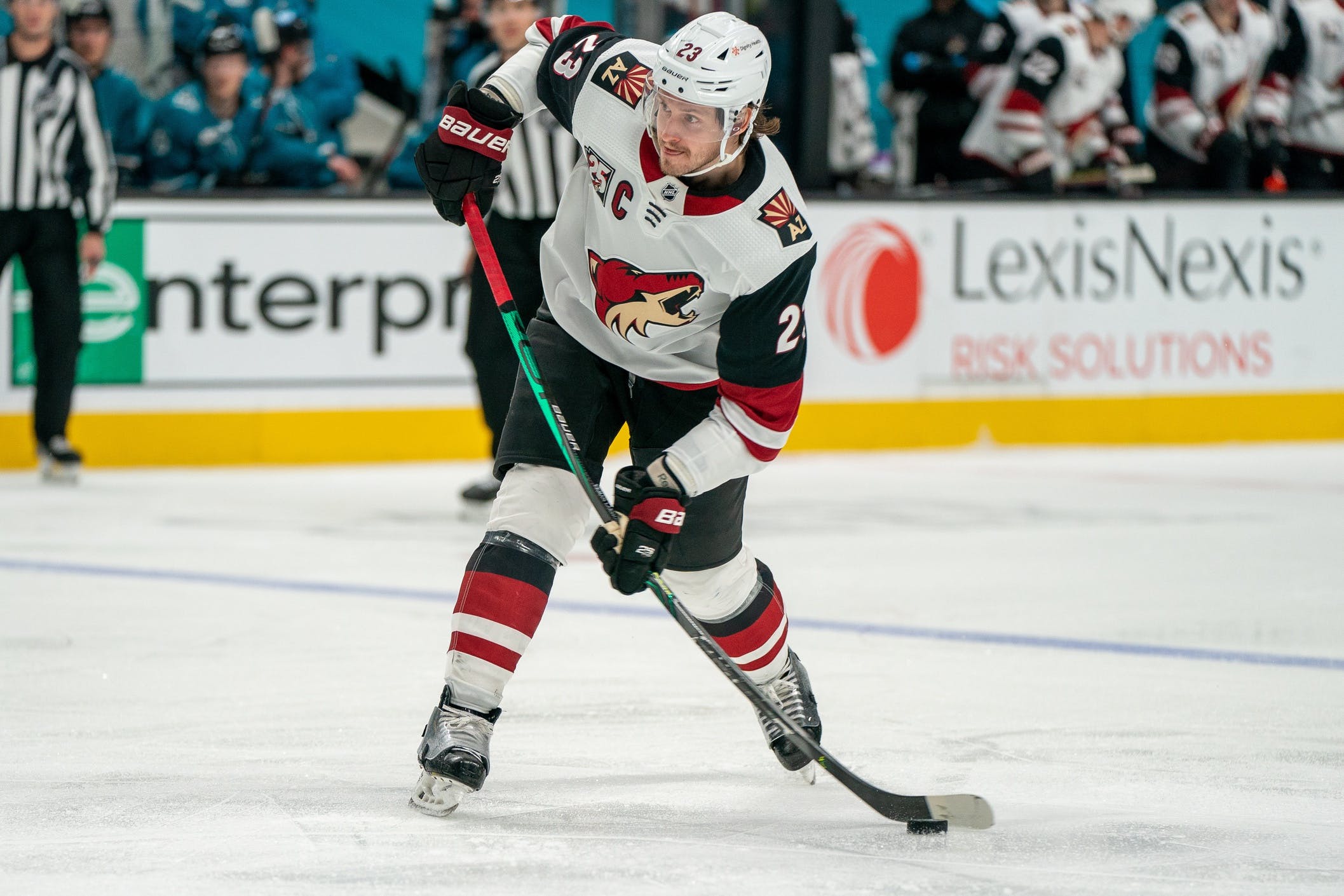 By Stephan Roget
1 year ago
Welcome back to WDYTT, the only hockey column on the internet with a full no-movement clause, unless you count occasionally getting bumped to Wednesdays.
It’s been quite a week since we last met.
Last Wednesday, the Seattle Kraken emerged from the depths and took 30 players overboard, including Kole Lind.
Then on Friday, the NHL Entry Draft and the big trade that saw the Vancouver Canucks completing perhaps the  biggest trade of the Jim Benning era, sending the ninth overall selection, a second, a seventh, and the high-cost trio of Loui Eriksson, Jay Beagle, and Antoine Roussel for a slightly-retained Oliver Ekman-Larsson and Conor Garland.
More prospects were added via the second day of the Entry Draft on Saturday, and then, finally, Wednesday marked the opening of the annual Free Agent Frenzy, into which we’re now 24 hours deep.
A lot has changed, both around the league and for the Canucks specifically. In the interest of collecting your opinions while they’re at their freshest, this week, we’re asking:

What is your review of the Canucks’ offseason so far, through Expansion, the Entry Draft, and the opening days of free agency?

What do you think of the newly-selected Seattle Kraken?

What do you think of their selection from the Canucks?

And, most importantly, what do you think of the quality of their team, and are they potentially already better than the Canucks?