WDYTTu: Who is your top UFA target for the Canucks on July 13? 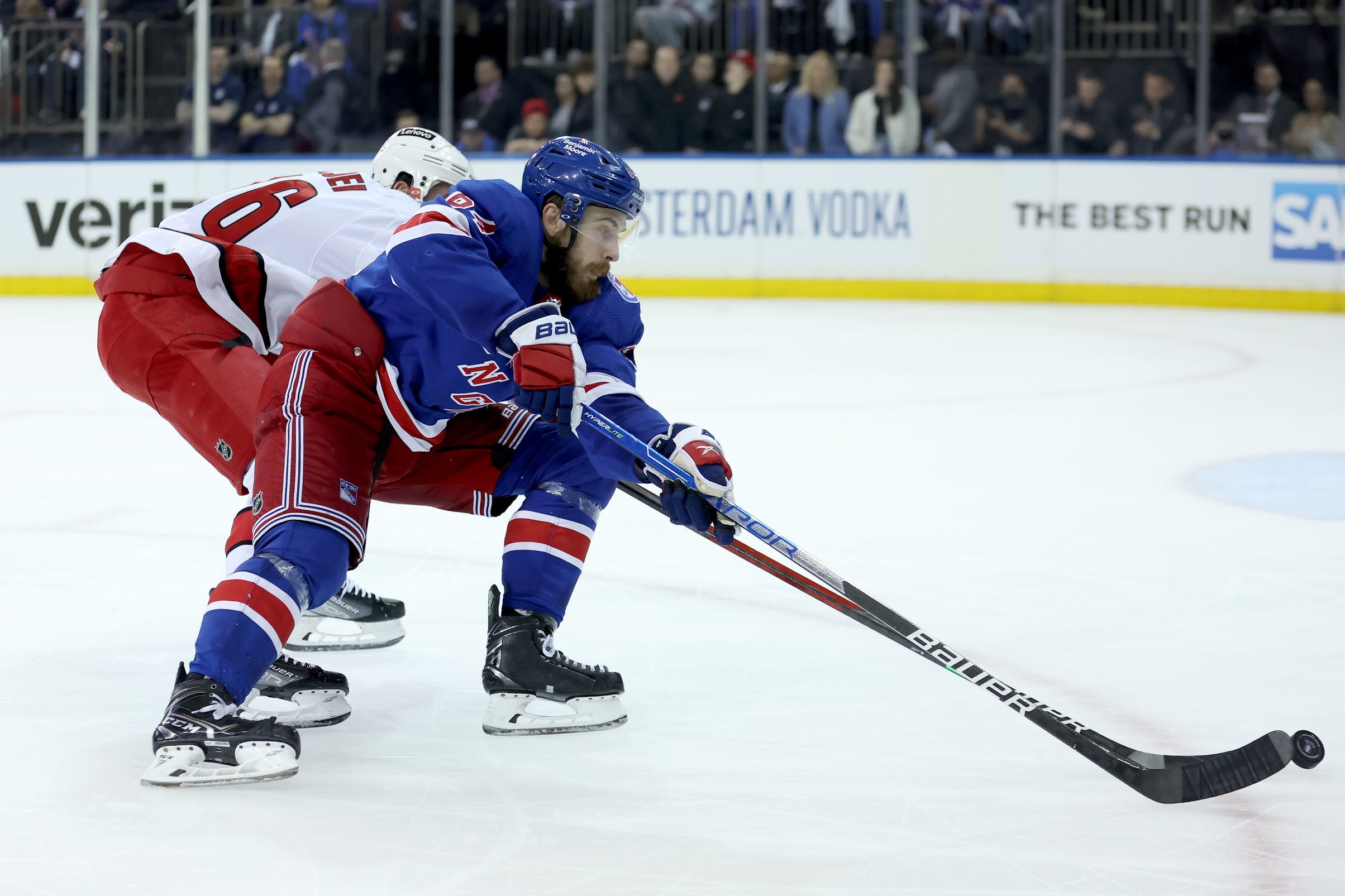 By Stephan Roget
4 months ago
Welcome back to WDYTT, the only hockey column on the internet whose contract will never expire.
Speaking of expiring contracts, it’s that time of year again. July 13, 2022 will mark the outset of the FREE AGENT FRENZY, the point at which all unrestricted free agents hit the open market and start finding new teams.
Each UFA, theoretically, has 32 teams to choose from. And, year after year, some of those UFAs choose Vancouver as their destination.
There are many draws to Vancouver, from a UFA’s perspective. One of the most liveable cities in the world, a passionate fanbase, a young roster on the rise, and — in offseasons past — exorbitant contracts that somehow managed to outpace even the ordinary zaniness of the Frenzy.
The summer of 2022 should be a little different, with Patrik Allvin at the helm now and a stated franchise goal of cutting cap and building toward the future. So, don’t expect any big-ticket UFA acquisitions from the Canucks.
But DO expect them to sign at least a couple veterans to pad out the roster. There are still some holes that need filling, and precious little available in the prospect cupboard.
The only question left to answer, of course, is the one we’re posing to you this week:

Who is your number one UFA target for the Canucks in 2022?

Let it be known in the comment section.
Last week, on the morning of the 2022 NHL Entry Draft, we asked:

Who is your number one first round draft target for the Canucks in 2022?

The Canucks went with Jonathan Lekkerimäki, but your alternate picks are listed below!
bobdaley44:
BPA. You can always move somebody out to get some needed help on the back end and in the middle. Where are the prospects in these key areas? Benning moved way too many picks out and now the cupboards are bare and worst of all, very few entry-level deals. That 9th last year and second this year really hurt.
Burnabybob:
Based on who might be realistically available, I would say Pavel Mintyukov.
Defenceman Factory:
(Winner of the author’s weekly award for eloquence and occasional award for totally nailing it)
I expect to hear the mantra “best player available” a lot over the next few days to justify drafting another winger. Once you get beyond a very few select players at the top of the draft, you are kidding yourself if you think you can predict with any certainty the difference between the 15th and 14th best player. For every single draft, you can look back at the top 20 draft picks and see players that turned out much better or worse than their draft position. If determining BPA was anything like an exact science, draft order would be way too important.
The Canucks probably draft a winger at 15 and use BPA to rationalize why. It might be the right decision because the teams drafting in front of them went out of ranking order and grabbed all the centres, D-men, and probably larger wingers in that tier of prospects. They always do. When that happens, and it probably will, you draft the best winger available. This was the case with Podkolzin.
You shouldn’t draft on positional need. You should draft on value, which considers skill, but factors in the higher value of centres and D-men. Obviously, you can’t reach too far. A mediocre centre or D-man is not as valuable as a star winger, but drafting a winger at 15 when you have a centre or D-man ranked at 16 or 17 is a mistake. It is a gross overestimation of how smart you think you are. I really hope Rutherford and Allvin are smarter than that. They should be, and this BPA mantra is just a soundbite fans understand that reduces fear the team will reach too far to fill a positional need.
MobyDick:
Trade up to grab Simon Nemec. That guys gives me Roman Josi vibes with his super-dependable defensive play, yet his smart offensive passing and skating allowed him to put up points similar to Hossa and Gaborik in their draft years, but he’s a defensive defenseman. Pretty impressive. Good size, too, at 195lbs and 6’1″ at age 18. A RHD to build the defense around. Paired with QH would be awesome, or good enough to anchor his own shutdown pairing. Make it happen.
canuckfan:
Looking forward to seeing who Canucks select at 15th, and watching Myers and Miller play next season as a Canuck. No way Canucks are getting value for Miller in a trade. Same with Myers.
So many thinking “let’s trade (insert a name) for draft picks.” This sounds like an Arizona strategy of taking on bad contracts for draft picks. No way these picks will be enough to build a team that will compete. Canuck media are throwing everything out there as we are hearing this or that on different players, but other media who are more connected are saying they aren’t hearing anything.
Rob Bawa:
Simon Nemec.
Puck Viking:
If drafting:
1: Wright
4 to 7: Nemec or Jiricek. I actually think I’d go Nemec at 2. But trade back to 4 or 5, if magically get a top-3 pick, would be way to go.
15.: Bichsel, Mintyukov, Ohgren, Kasper, Yurov.
2nd Round: Noah Warren.
Brian Togri:
This draft class is so difficult to get a handle on, it’s impossible to determine who will even be available at when they are due up. If the Canucks trade back, Ohgren or Chesley. At 15, maybe Snuggerud?
Killer Marmot:
We’re looking for a top-ten player at the #15 spot. This means finding a highly-talented prospect who’s ignored for reasons other than playing ability.
This year, that likely means Russians. Mintyukov is the safe play, as he’s already in Canada. Yurov is the high-stakes pick. At least one will likely be available, and perhaps both.
speering major:
Of players that might be available:
Nazar
Korchinski
Pickering
Sandpaper:
Pickering.
Kanuckhotep:
BPA is a nebulous concept and it’s difficult to say who they’ll pick and who is available. Some kids skate better than others, some better on offence, and some are tougher. BPA might mean the guy with the most upside, regardless of position. I hope whoever it is, they are at least 6’1” and nearing or at 200lbs. Can’t get pushed around anymore.
A River Named Curt:
Kevin Korchinski.
Axeman:
Nemic, Jurick, Korchinski.
MajorMoose:
If Nazar or Kasper are still there at 15, would be a steal, but if they are not, I’d love Ostlund or Mateychuk.
Spiel:
Jagger Firkus. Can never have too much skill.
ned:
I want Ohgren with the 15th, if he’s available, and Chesley if they get a late first in the Miller trade.
I am Ted:
My target for our #15 pick: Kirby DACH. He’ll be a better talent than anyone available at this point. He’s 21 and a RH centre.
The Miller trade will bring back a 1st round pick, so we will still be drafting in round 1.
BoHo:
Ohgren and Pickering…Lambert if they are feeling risky.
LiborPolasek:
Kasper or Ohgren.
Marty McFly:
Jonathan Lekkerimäki.
Uncategorized
Recent articles from Stephan Roget