WDYTT: Who is on your list of Vancouver Canucks untouchables? 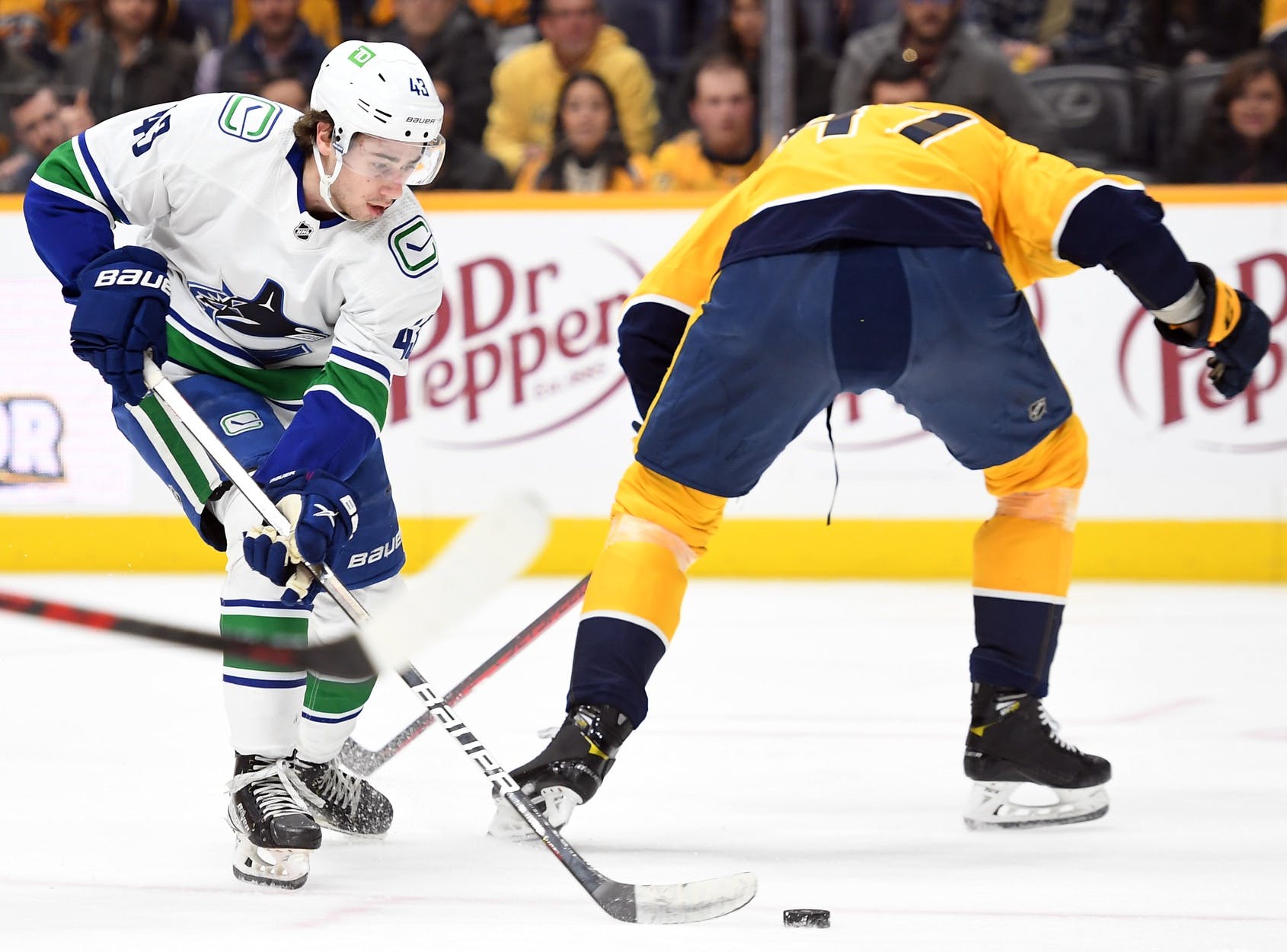 By Stephan Roget
11 months ago
Welcome back to WDYTT, the only hockey column on the internet officially endorsed by the estate of MC Hammer.
Speaking of things that you can’t touch, that’s precisely what we’re discussing here today. The 2022 Trade Deadline is just weeks away, the Canucks have a brand-new front office in place, and the stove is as hot as it’s ever been in Vancouver.
We’ve heard rumours about just about everyone on the roster, with the operative bit being the “just about.” There are, of course, at least a handful of players that Patrik Allvin and Co. won’t even consider moving. We call them the Untouchables. But everyone’s personal list varies slightly.
Today, we’re asking for yours, by asking:

(As in the players you would not consider trading at all.)

How confident are you in the Canucks’ newly-assembled front office moving forward?