WDYTT: If you could undo one Jim Benning move… 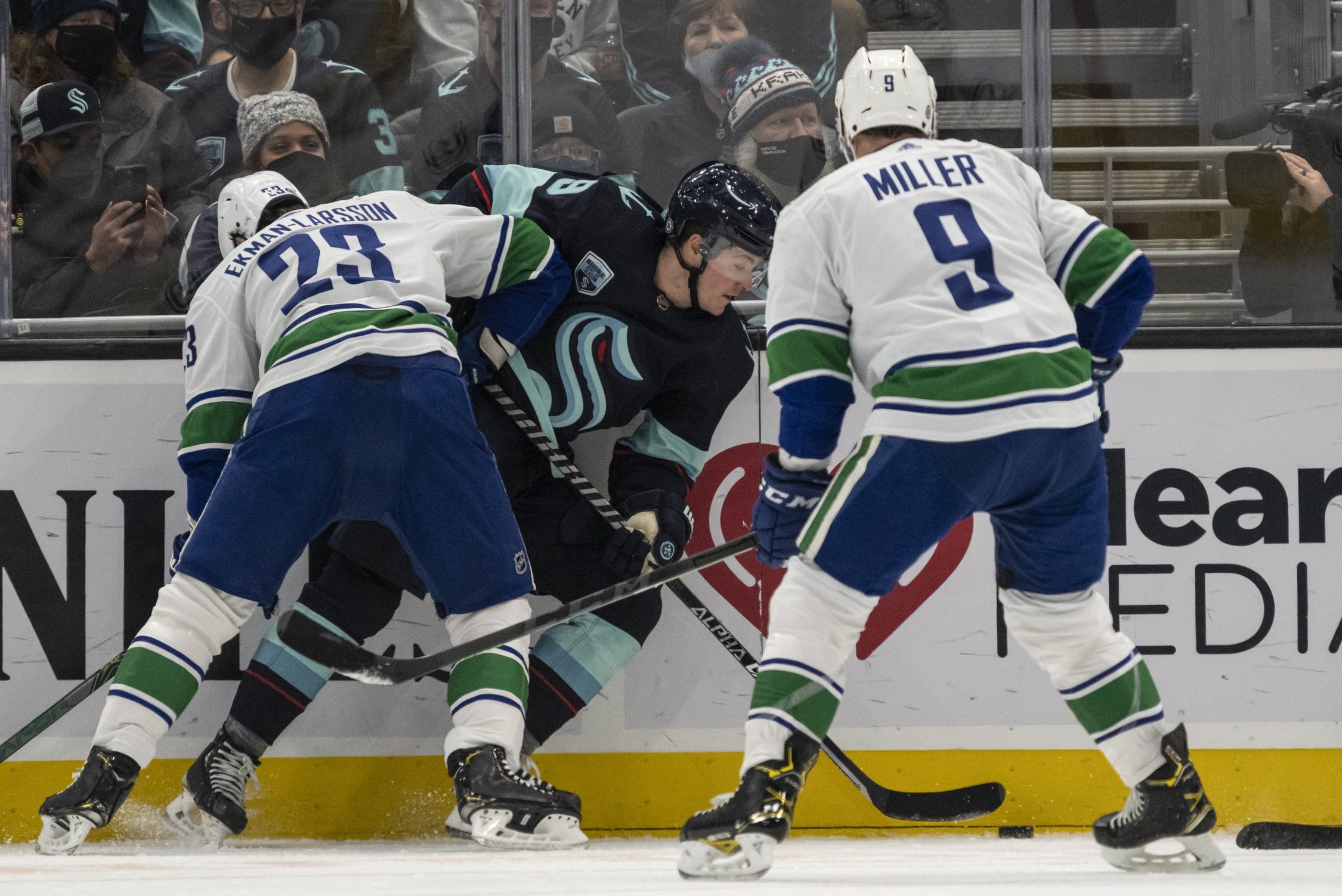 By Stephan Roget
10 months ago
Welcome back to WDYTT, the only hockey column on the internet that’s been inherited by one writer from another at least five times.
Speaking of inheritance, Vancouver Canucks AGM and POHO Jim Rutherford has inherited a lot more than just acronyms from the outgoing Jim Benning. He’s inherited eight years worth of decisions and consequences, for better or for worse.
On the whole, Rutherford can’t complain too much about what Benning left behind. After all, that very same roster has yet to lose a regulation game since Rutherford took over. But to say that the Benning Era was mistake-free would definitely be a bridge too far. There were many mistakes made over the years, and no doubt there are at least a couple that Rutherford now wishes he could retroactively undo.
He may be a supreme sorcerer when it comes to transactions, but even Rutherford can’t turn back time. But do you know who can?
You, loyal reader.
Today, we’re granting you a one-time use of the Time Stone to look back at the last eight years and ask yourself:

If you could undo one Jim Benning move over his tenure with the Canucks, which would it be?

Let us know in the comment section!
Last week, we asked:

Which Canuck veteran would you trade first, if you had to trade one?