WDYTT: How to fix the Canucks’ dismal special teams 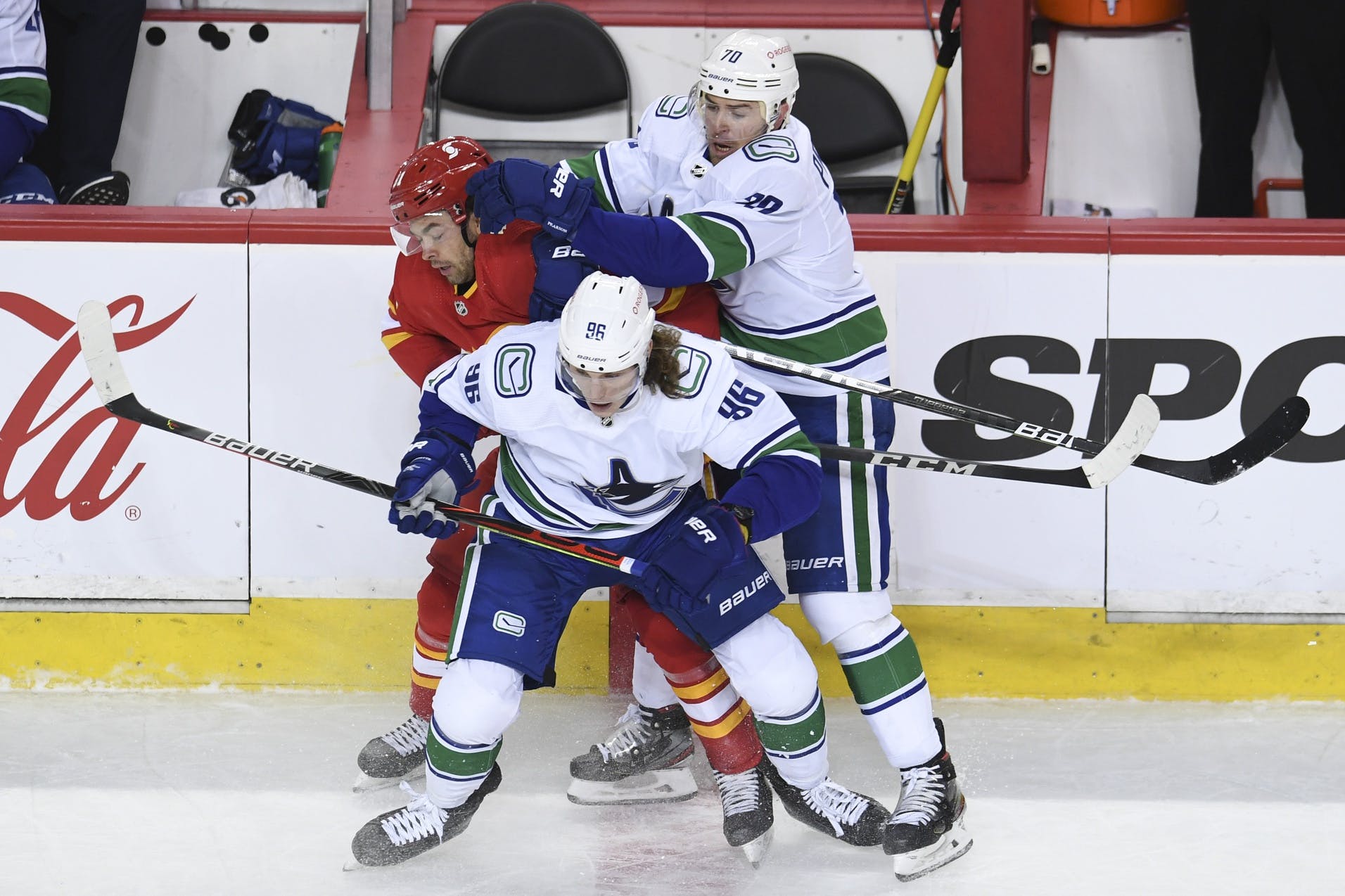 By Stephan Roget
2 years ago
Welcome back to WDYTT, the only hockey column on the internet that is never shorthanded… when it comes to fantastic responses from our wonderful readers, that is!
“Fantastic” and “wonderful,” however, are not two words that can be thrown around right now in relation to the Vancouver Canucks’ on-ice performance, and certainly not when it comes to their special teams.
As of this writing, the Canucks are tied for third-last in the league in penalty killing with a 66.7% success rate. The situation is even worse on the power play, where the Canucks have gone 0/16, the very worst rate in the entire NHL.
Simply put, neither of those stats are acceptable, and they’re not sustainable, either, if the Canucks want to stay in the playoff hunt beyond February.
Surely, Travis Green and his coaching staff are already back in the Rogers Arena lab, working feverishly to salvage the special teams before it’s too late.
But we’re turning instead to you, loyal readership, because this week we’re asking:

How would you fix the Canucks’ special teams?

Where will the Canucks finish in the North Division in 2021?