WDYTT: What is your first move as new GM of the Vancouver Canucks? 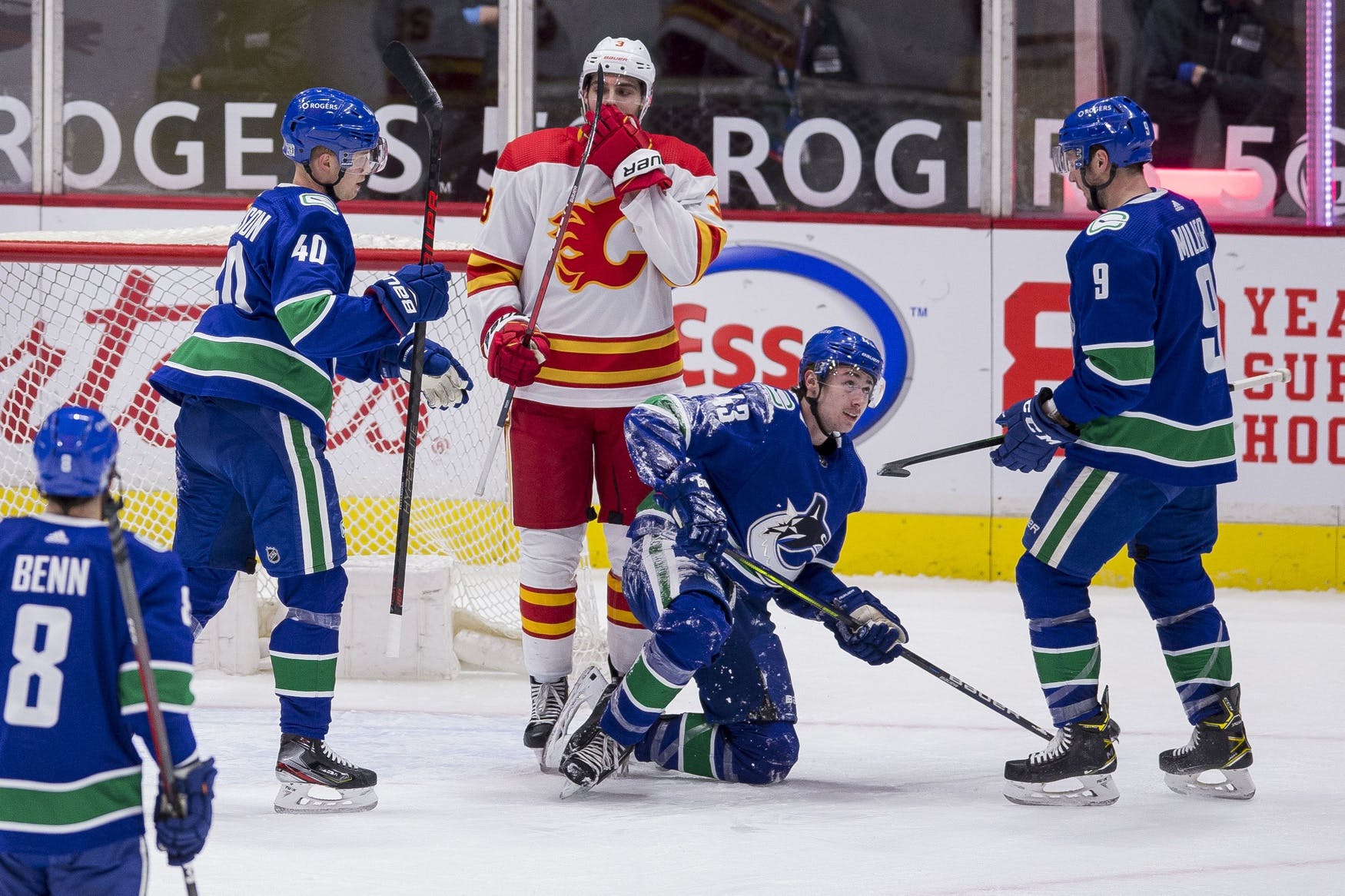 By Stephan Roget
1 year ago
Hello, and welcome back to WDYTT, the only hockey column on the internet to never score on its own net.
The Vancouver Canucks have experienced some highs and lows over the past week, but mainly lows, and they’ve been some rather low-lows.
As always, such periods of turmoil have led to rampant speculation about the future employment of Jim Benning, Travis Green, and the entirety of the front office and coaching staffs, even in the wake of owner Francesco Aquilini’s tweet-thread vote of confidence this past Saturday.
Organizational change is in the air, and to some, it seems more a matter of “when” than “if.”
And chances seem very good that, by the time the 2021/22 season rolls around, there will be someone else in the position of General Manager, and probably a whole host of other positions, too.
But before our new franchise boss arrives, there’s going to be plenty of time for fans to theoretically thrust themselves into the role, and today we’re getting a bit of a head-start on it.
This week, we’re asking you to make a good first impression and answer:

If you were made GM of the Vancouver Canucks today, what would be your first move?

(Try to restrain yourselves to just ONE move!)

Who do you blame for the Canucks’ current woes?