WDYTT: Final offers for Horvat and would fans support a rebuild in Vancouver? 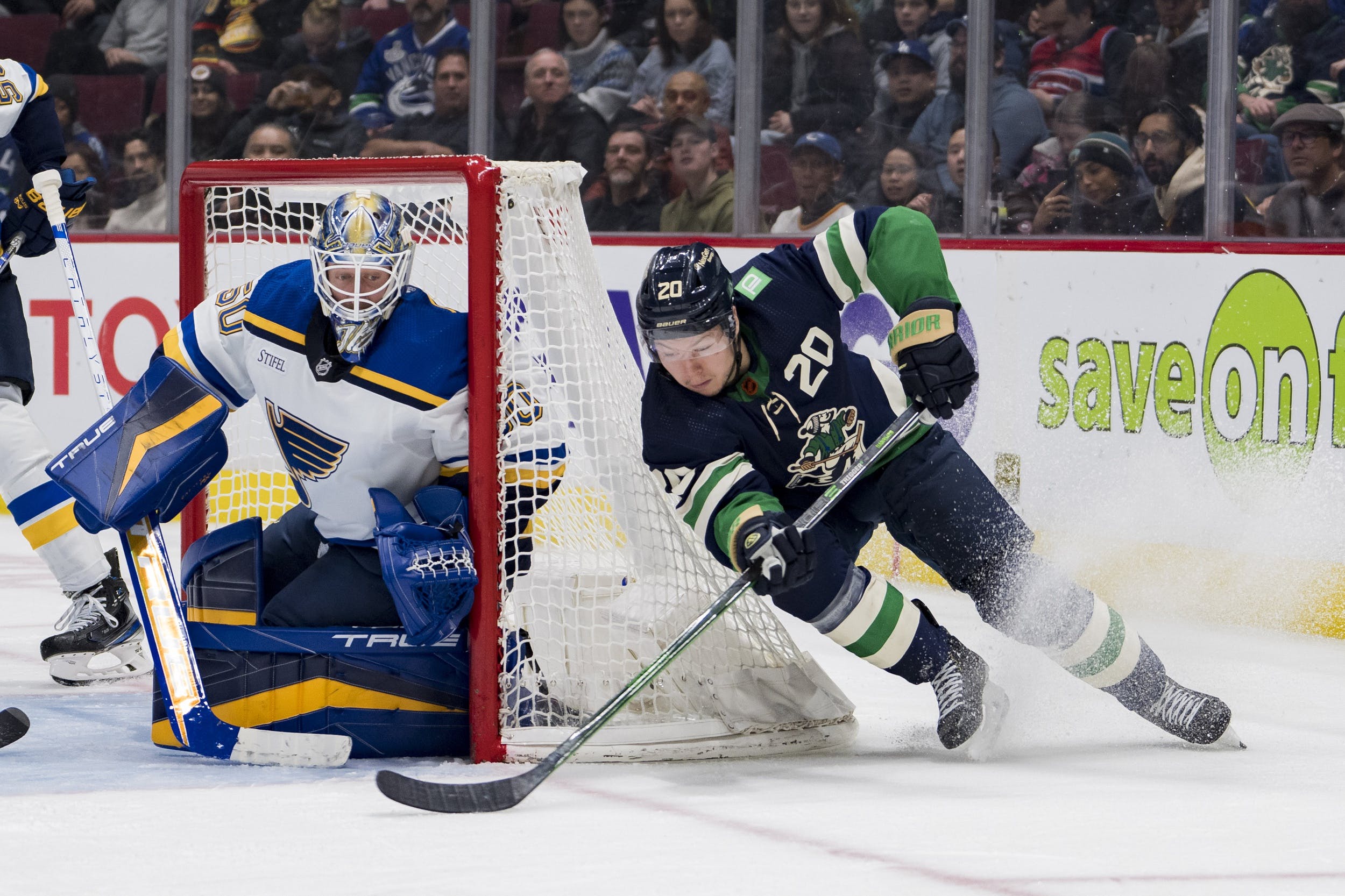 By Stephan Roget
1 month ago
Welcome back to WDYTT, the only hockey column on the internet being written under -38 Celsius conditions.
Speaking of things we’ve all had enough of, how about people putting words in the mouths of the Vancouver Canucks fanbase?
Every night, it seems, we’re being told what Canucks fans think and feel by players, pundits, and managerial types. And, as the official Voice of the People™ in this market, we’re starting to take some serious umbrage with that.
The worst of it comes when folks try to apply grand, sweeping opinions to this enormous and diverse collection of supporters. If you’ve been around long enough, you know exactly what we’re driving at here: this notion that the Vancouver market “wouldn’t support a real rebuild.”
We’ve all heard it said before. Even worse, we’ve all heard that reasoning applied to some seriously questionable personnel decisions. But is it even close to true?
What better place to find out than right here, right now?
This week, we’re asking you:

Would you, as a fan of the Vancouver Canucks, support a proper rebuild?

What would be your final/maximum contract offer for Bo Horvat?