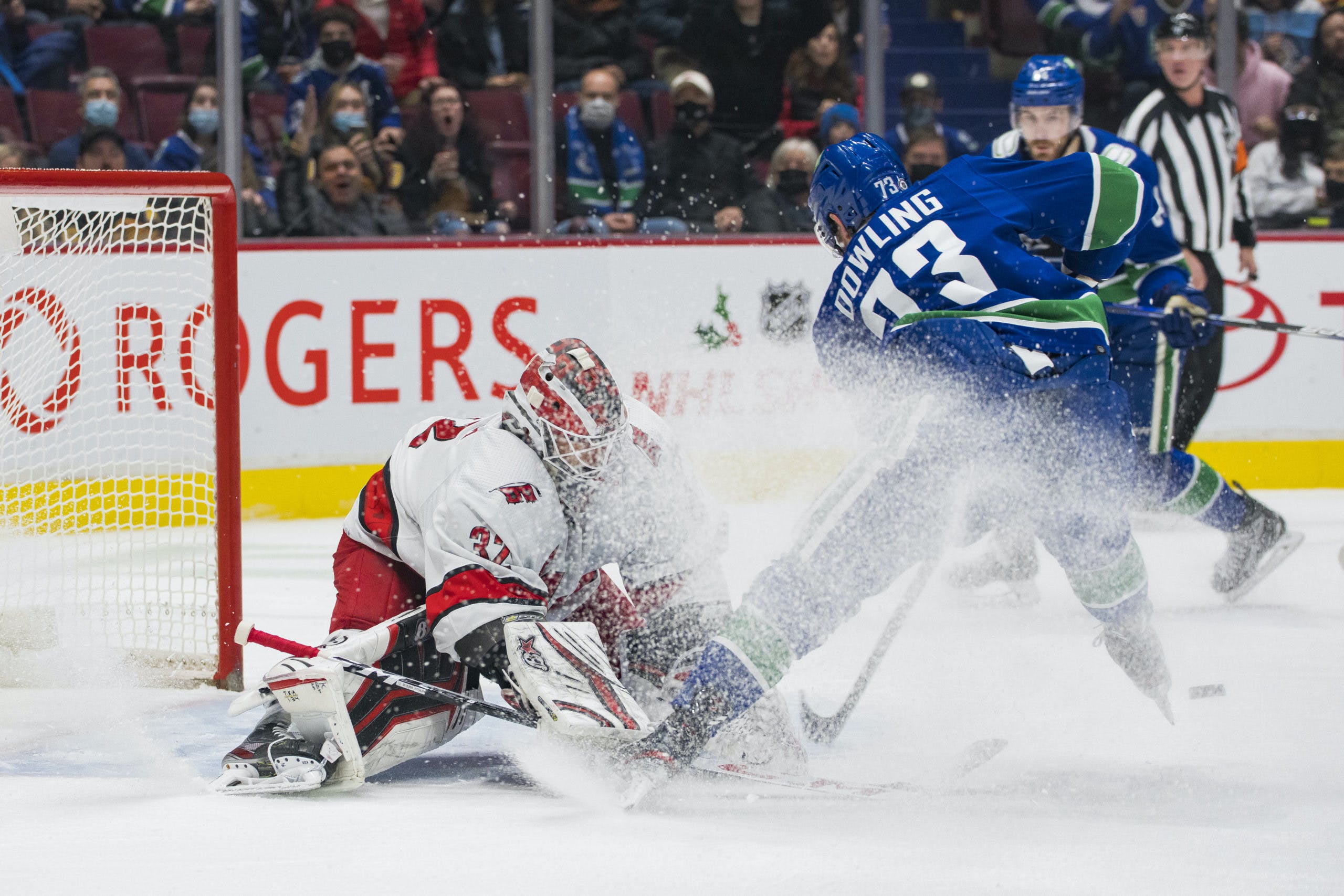 By David Quadrelli
9 months ago
The Vancouver Canucks have placed forward Justin Dowling on waivers, according to Sportsnet’s Elliotte Friedman.
With Matthew Highmore returning from COVID protocols on Saturday, either he or Jason Dickinson — who was a healthy scratch in Wednesday’s loss to the Islanders — will likely slot into the lineup for Saturday’s game against the Toronto Maple Leafs.
Travis Hamonic is also close to returning, so this could mean he may slot into the lineup in the near future as well.
Dowling has recorded two goals and two assists through 22 games this season.
Should he clear waivers, Dowling will report to the Abbotsford Canucks.
Uncategorized
Recent articles from David Quadrelli