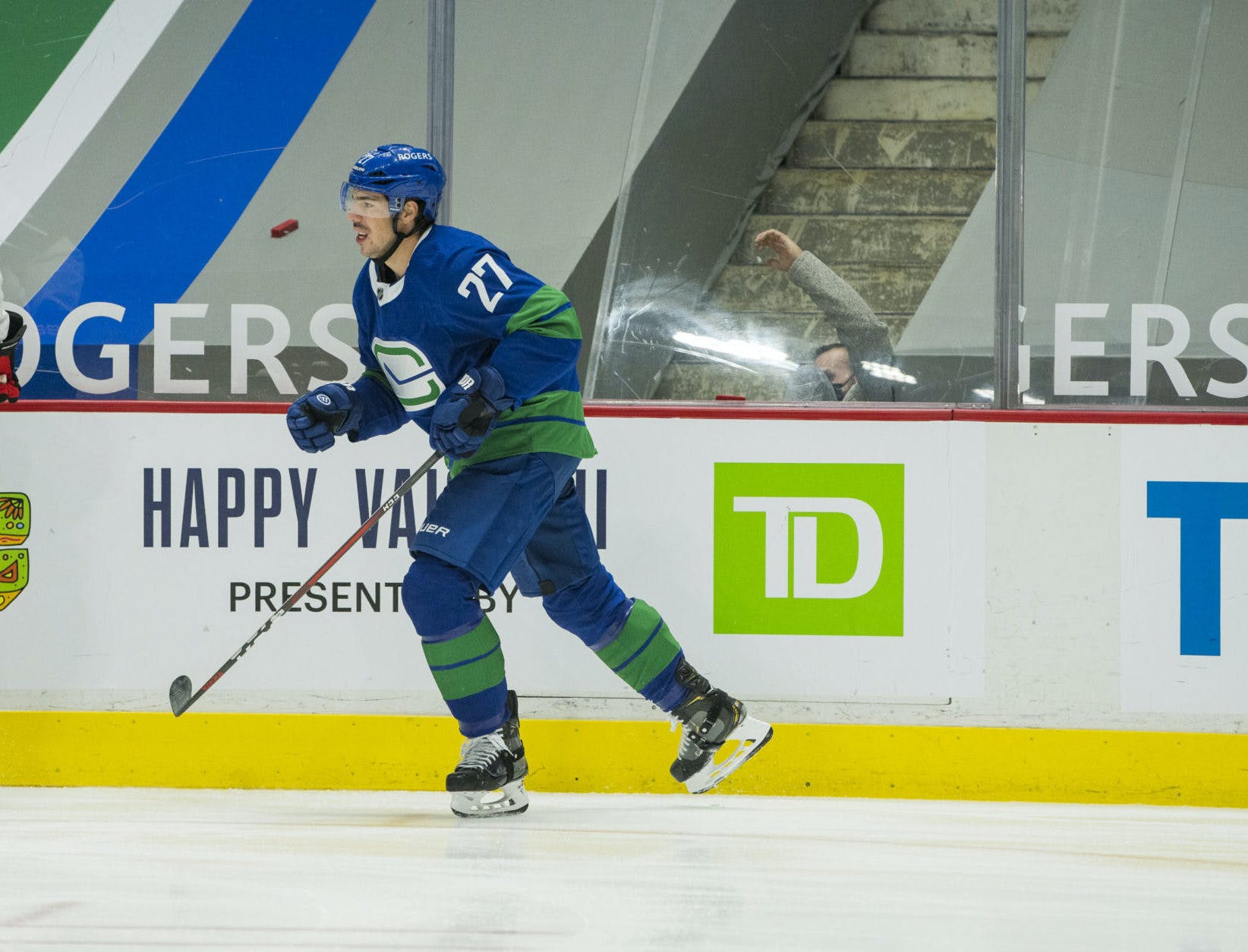 By David Quadrelli
11 months ago
The Vancouver Canucks have activated Travis Hamonic from injured reserve ahead of tonight’s Hockey Night in Canada matchup against the Toronto Maple Leafs.
Head coach Bruce Boudreau said that Hamonic will take warmup tonight and let him know how he feels afterwards.
Hamonic, who has skated since Tuesday, will be a gametime decision for tonight’s game against the Leafs.
Hamonic has skated since Tuesday
Hamonic has appeared in just nine games with the Canucks this season, and this time around, won’t take a conditioning stint in Abbotsford — as he did when returning from absences earlier this season.
The Canucks have been without Hamonic since December 8th, and his potential return to the lineup comes at a good time for the Canucks, who have had to do a little bit of patchwork on their defensive pairings with Quinn Hughes being sidelined by COVID protocols.
Puck drop is at 4 PM tonight from Rogers Arena.
Uncategorized
Recent articles from David Quadrelli