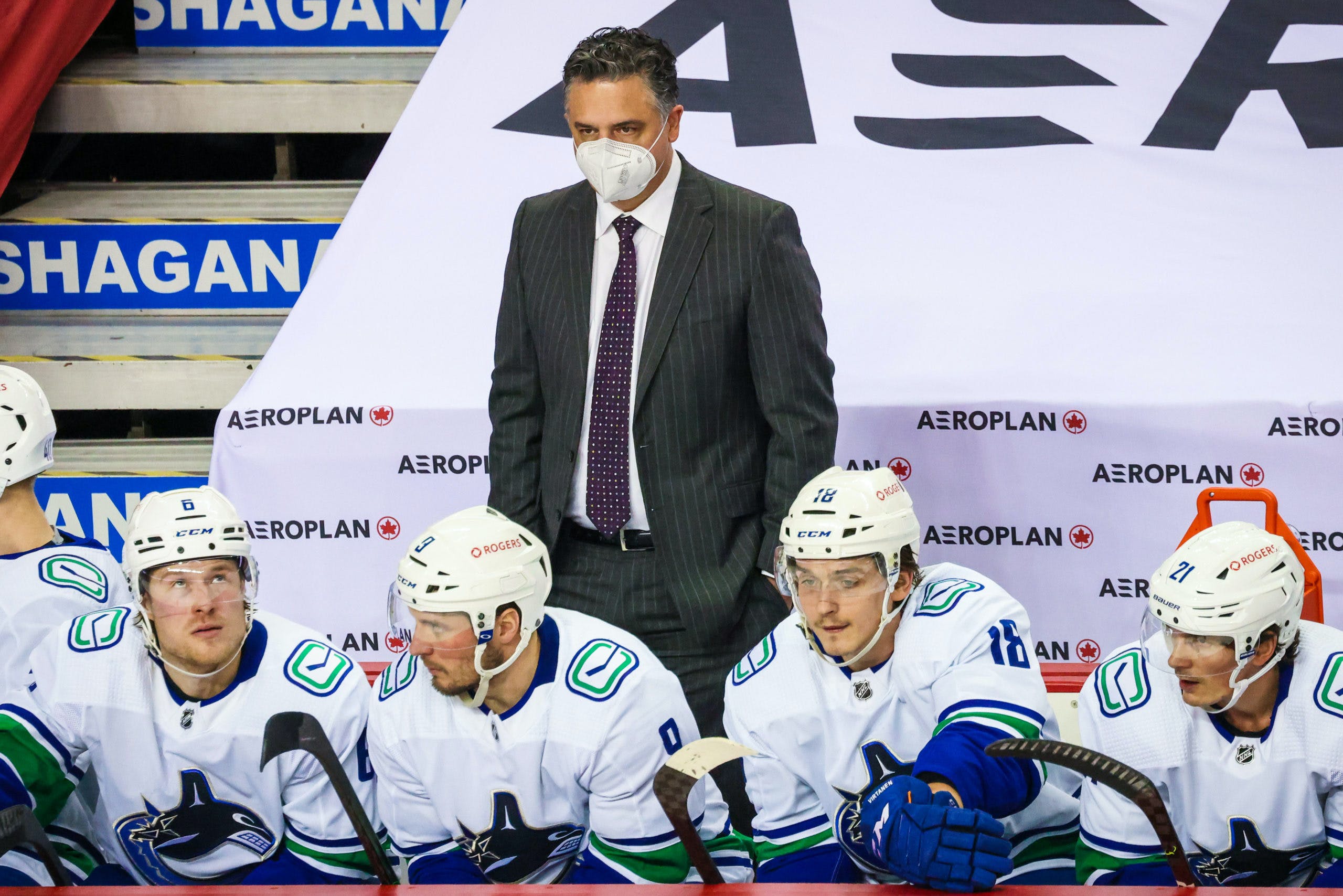 By David Quadrelli
1 year ago
The Vancouver Canucks’ Wednesday evening tilt with the Calgary Flames has been cancelled, according to Sportsnet’s Elliotte Friedman.
Earlier today, it was announced that Adam Gaudette’s second COVID-19 test also came back positive, confirming that the one that caused him to be pulled from practice yesterday wasn’t a false positive.
Additionally, the league PR account tweeted out that another player on the Canucks tested positive, along with a member of the club’s coaching staff.
It is unclear how long the Canucks will be out of action as this is a developing story.
More to come.
Uncategorized
Recent articles from David Quadrelli