‘This is about public accountability’: Rachel Doerrie talks about her human rights complaint against the Canucks and AGM Emilie Castonguay 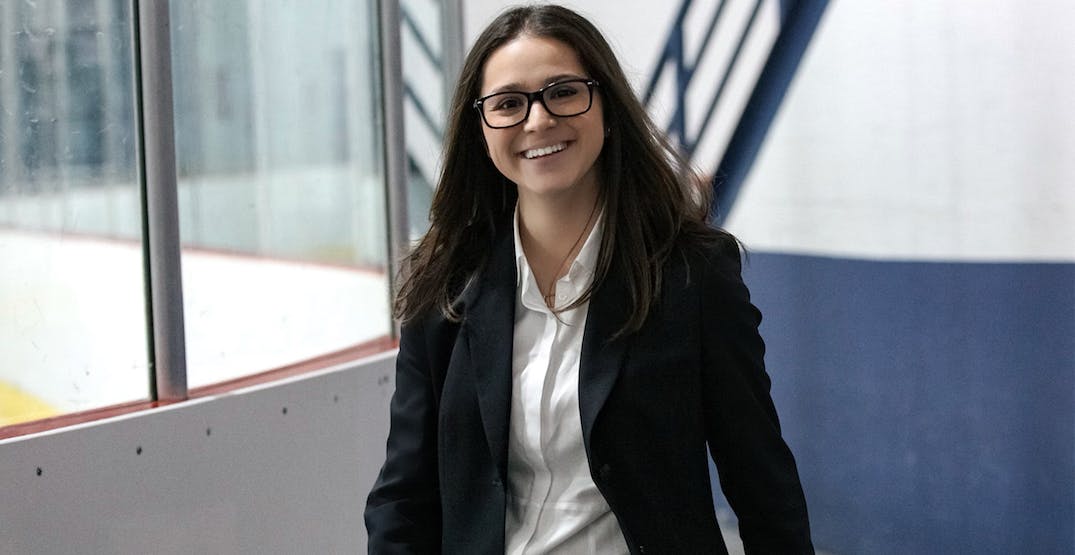