Ryan Johnson speaks on AHL relocation, the role of the Sedins, and why Mikey DiPietro will see more than 50 starts this season 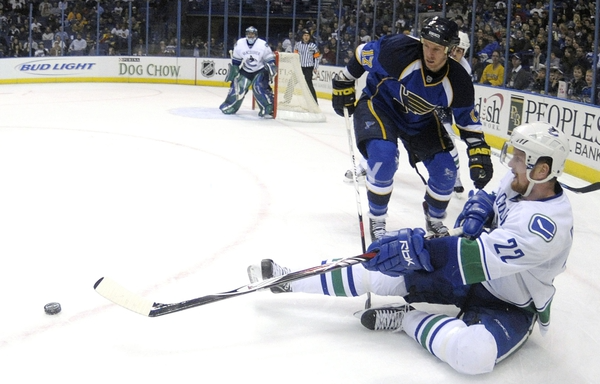