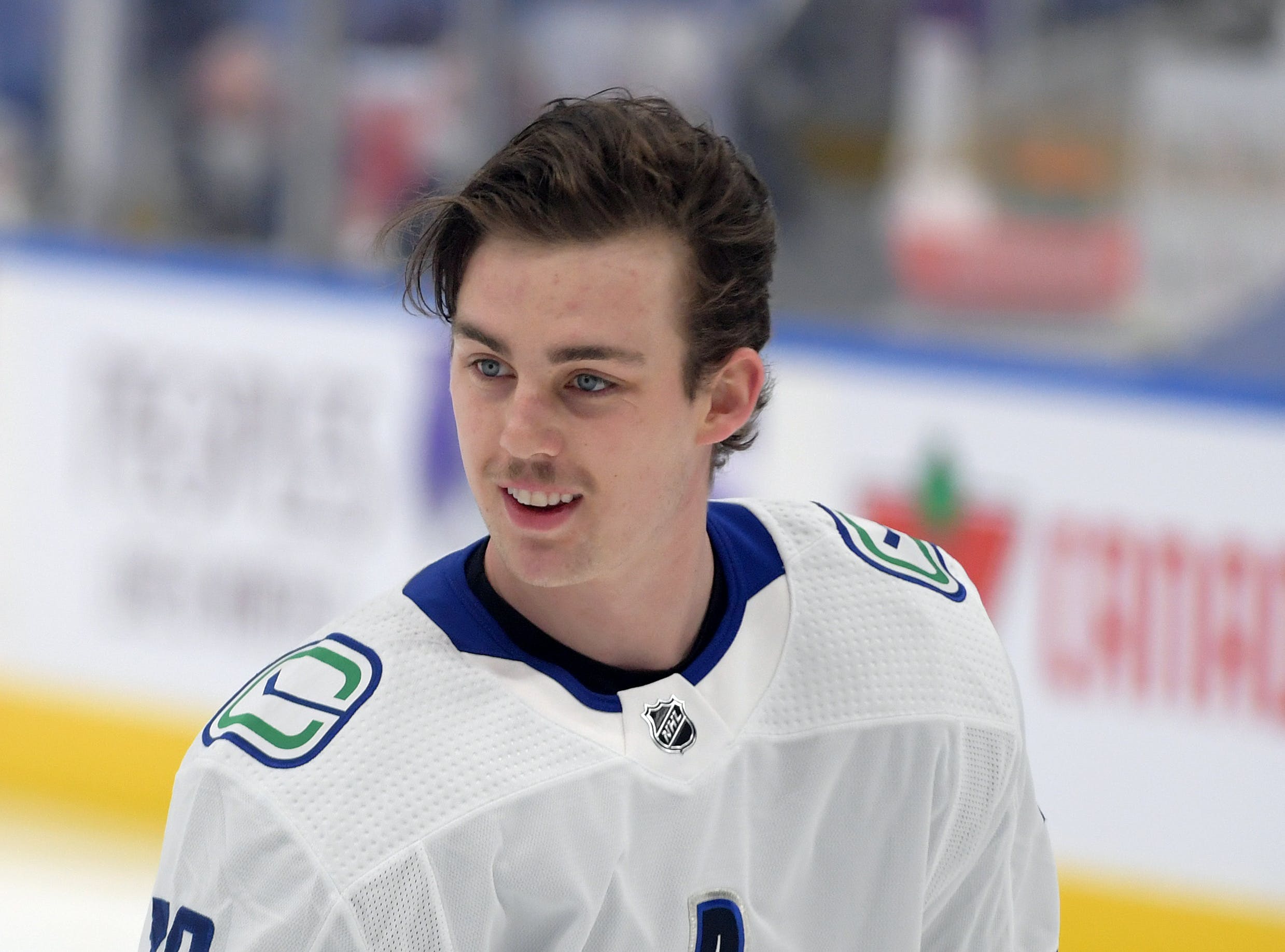 By David Quadrelli
1 year ago
The Seattle Kraken plan to select Kole Lind from the Vancouver Canucks during tonight’s expansion draft, according to Rick Dhaliwal of Donnie and Dhali and Frank Seravalli of Daily Faceoff.
The pick doesn’t exactly come as a surprise, but there were rumours that Seattle was interested in either Braden Holtby or Madison Bowey.
That being said, any Holtby acquisition for Seattle would have been made as a side trade and involved the Canucks retaining salary, something they were unwilling to do, according to Dhaliwal.
Lind, 22, was drafted by the Canucks in the second round of the 2017 NHL Entry Draft, and appeared in the first seven NHL games of his career toward the tail end of last season.
He has struggled to find the scoring touch that he had in junior as a member of the Kelowna Rockets, and will look to continue to develop as a member of the Kraken.
Uncategorized
Recent articles from David Quadrelli