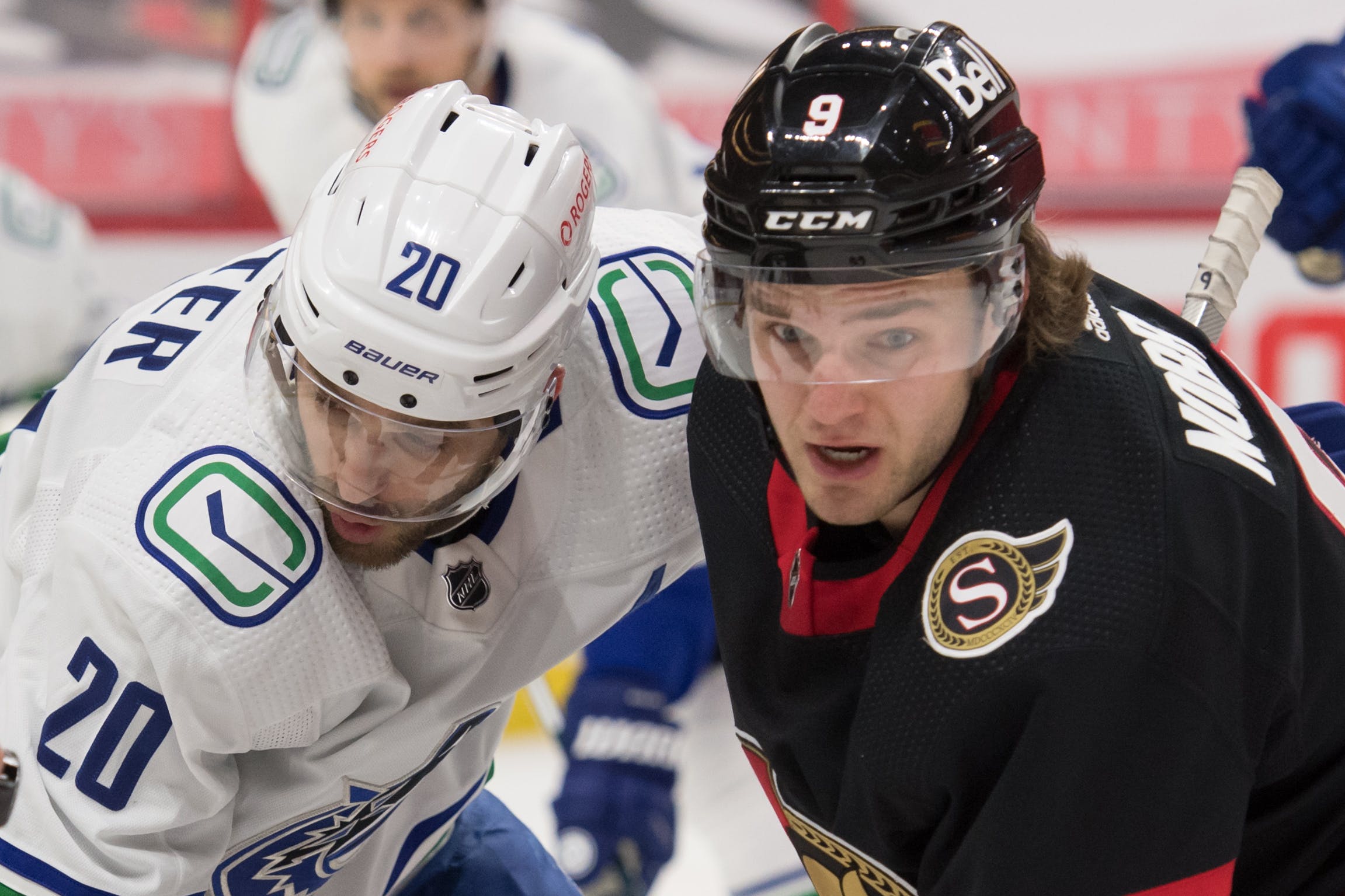 By David Quadrelli
1 year ago
The Vancouver Canucks have agreed to terms on a one-year contract with forward Brandon Sutter, according to Sportsnet’s Dan Murphy.
Sutter, 32, put up nine goals and three assists through 43 games last season.
He’ll be coming back to play on the Canucks’ fourth line, and will be paid appropriately this time around.
The Canucks traded for Sutter back in 2015 and subsequently signed him to a five year, $21.875 million contract extension.
Uncategorized
Recent articles from David Quadrelli