Report: Canucks are looking for defence and “a centre with some heft” 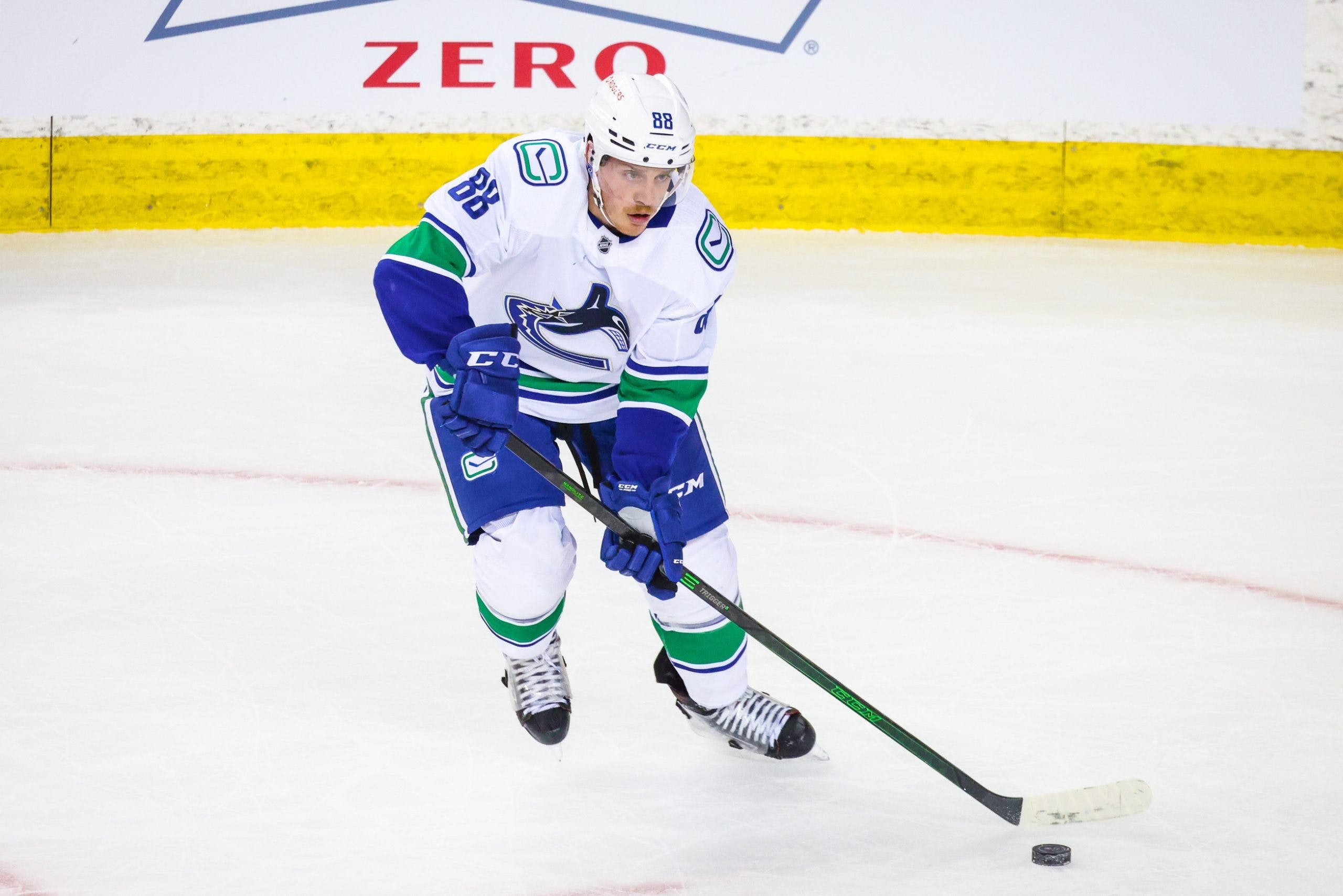 By David Quadrelli
1 year ago
In the latest 31 Thoughts column, Sportsnet’s Elliotte Friedman reported that the Vancouver Canucks are currently looking for defence help and “a centre with some heft.”
This isn’t exactly news, as we’ve been outlining potential targets that fit both of these descriptions multiple times this offseason already, but to have it officially reported by Friedman certainly helps add to the legitimacy of those rumours.
Speaking of which, Friedman also added: “As has been reported, they are working to find a new home for Nate Schmidt.”
But you knew that already.
Finally, Friedman also pointed to an earlier report from Sportsnet’s Iain MacIntyre that stated because of cap reasons, the Canucks are looking at short-term deals for Elias Pettersson and Quinn Hughes.
Uncategorized
Recent articles from David Quadrelli