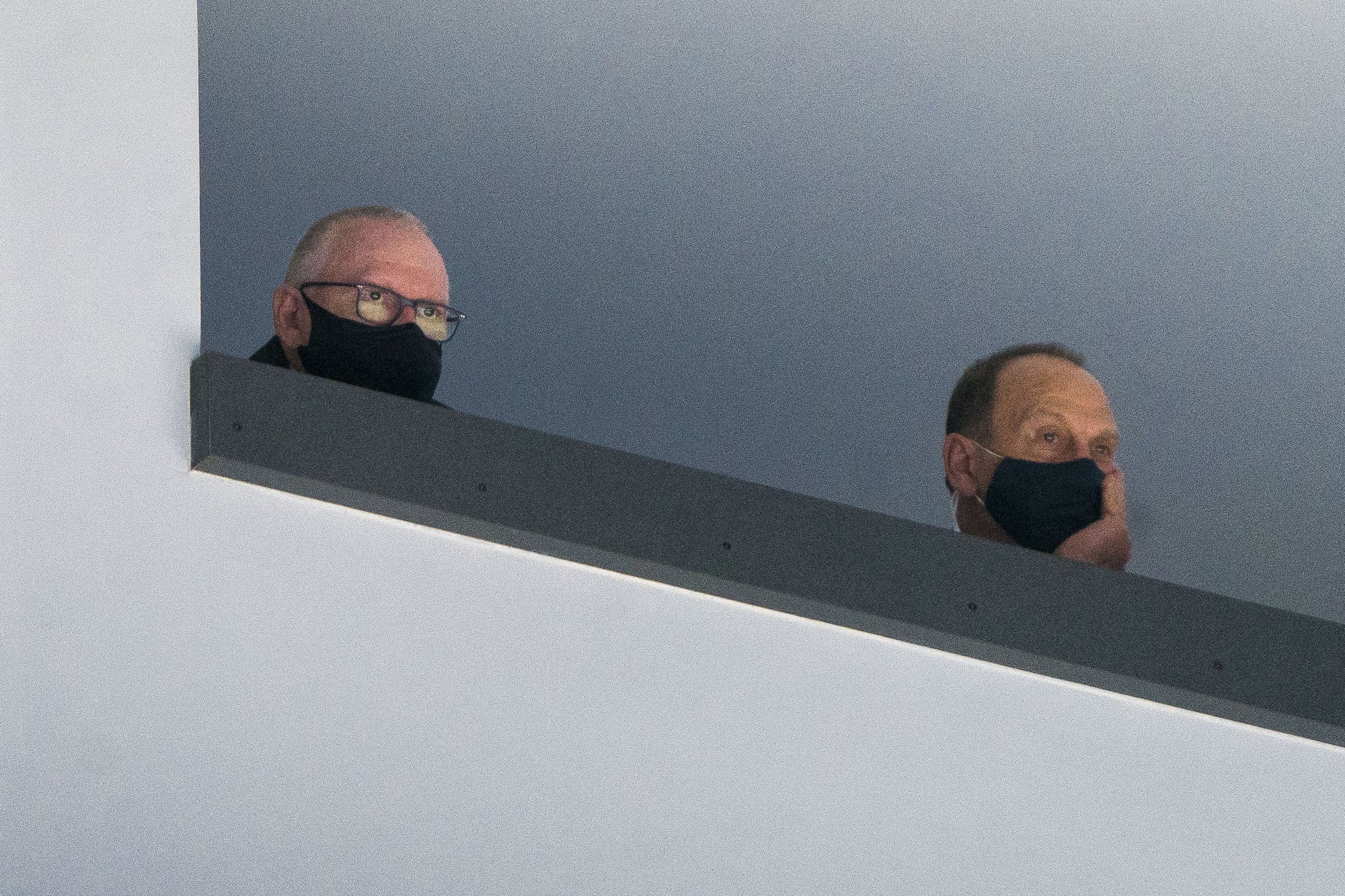 By David Quadrelli
20 days ago
The Vancouver Canucks have begun an internal investigation into the handling of Tanner Pearson’s hand injury, according to Sportsnet’s Iain MacIntyre.
Yesterday, the Canucks announced via Twitter that Pearson was done for the year after undergoing surgery on Wednesday. A follow-up tweet two hours later was sent out by the Canucks, stating that this was the second procedure for Pearson since his original surgery in November.
Following the Canucks’ 5-4 loss to the Tampa Bay Lightning last night, defenceman Quinn Hughes said that Pearson’s injury “wasn’t handled properly,” leading to many more questions. Questions in which the Canucks themselves seem keen on finding the answers to.
According to MacIntyre, president of hockey operations Jim Rutherford was unaware that there was any concern about Pearson’s medical care until Hughes’ comment after the loss in Tampa.
“At that point, I just started to gather information and talk to people that are involved and start to do an investigation as to what really happened,” Rutherford told MacIntyre. “Other than that, I can’t say a whole lot because we’re dealing with the privacy of medical information. We take the situation very seriously. We certainly have to look at everything here when something like this happens, and we’re going to continue to do that.”
“We want to talk about what happened, the decisions that were made and why. We want everyone involved to have a say and be able to talk to each other and ask questions. That’s very important.”
Hughes took the opportunity today to clarify the comments that he made last night that sparked all of this, insisting he wasn’t trying to blame anyone for the injury.
“I think everyone wants to see [Tanner] in the lineup,” Hughes said. “He’s been a good fit, a guy that’s played a long time. Anyone that knows me knows… I’m a guy that tries my best every game and shows up and cares about his teammates. So of course, I’m emotional just like everyone else. I wasn’t trying to direct blame at anyone. I don’t think it’s really anyone’s fault. It’s just an unfortunate situation. But in a situation like that, of course I care about my teammates and, you know, I hate to see a guy go through hell like that.”
Earlier today, Rick Dhaliwal of Donnie and Dhali reported that there’s no guarantee Pearson will play next season, and that it’s possible he will require more surgeries.
While speaking to MacIntyre, Rutherford added that he wants to get management, doctors, and physio staff on a conference call with Pearson or his agent Joe Resnick to talk about the situation once Rutherford gathers more information.
You can read the full report from Sportsnet’s Iain MacIntyre by clicking here.
News
Recent articles from David Quadrelli