‘It’s not something that the media or fans might see’: Will Lockwood explains how he became the shining star of training camp 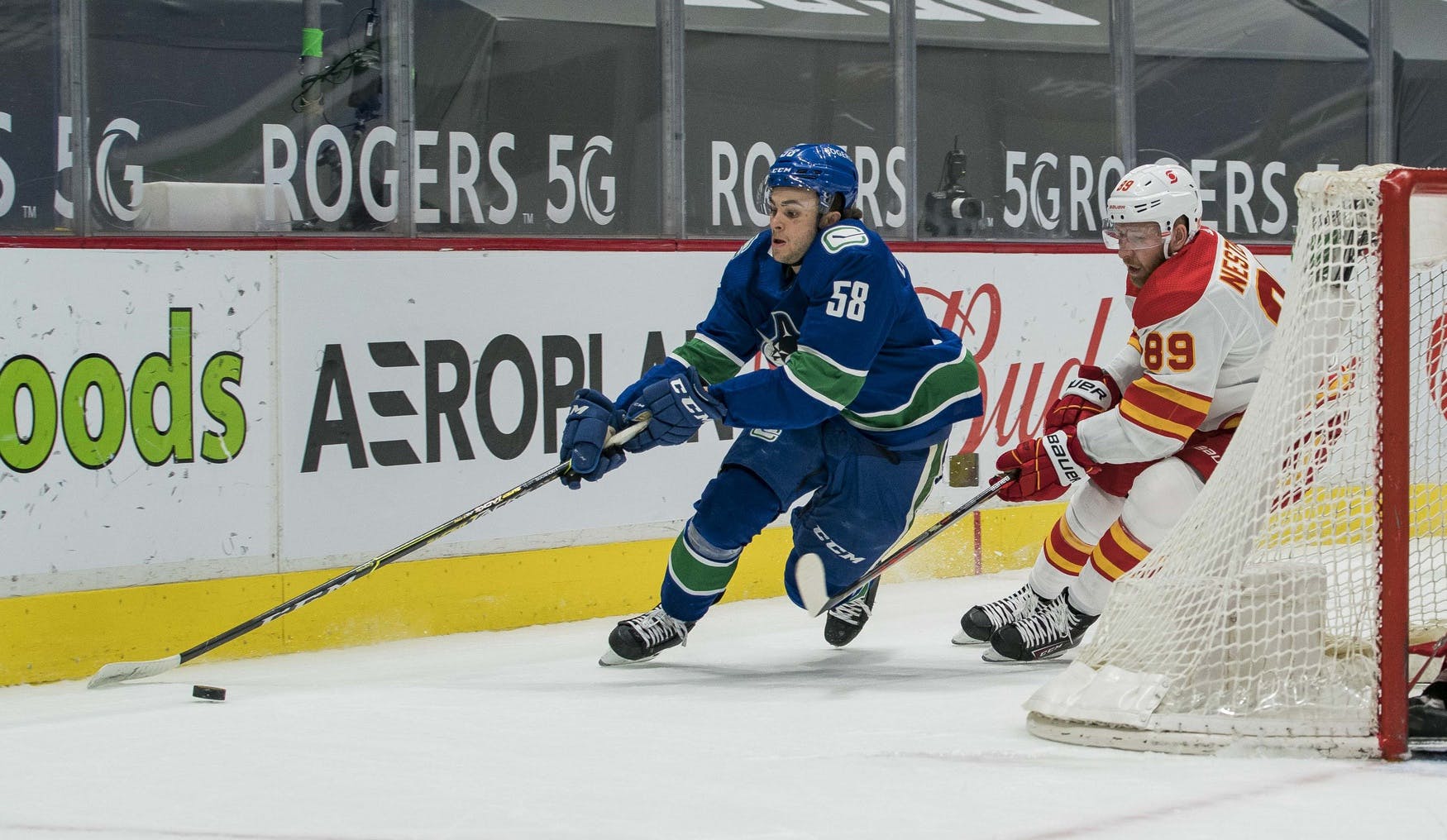