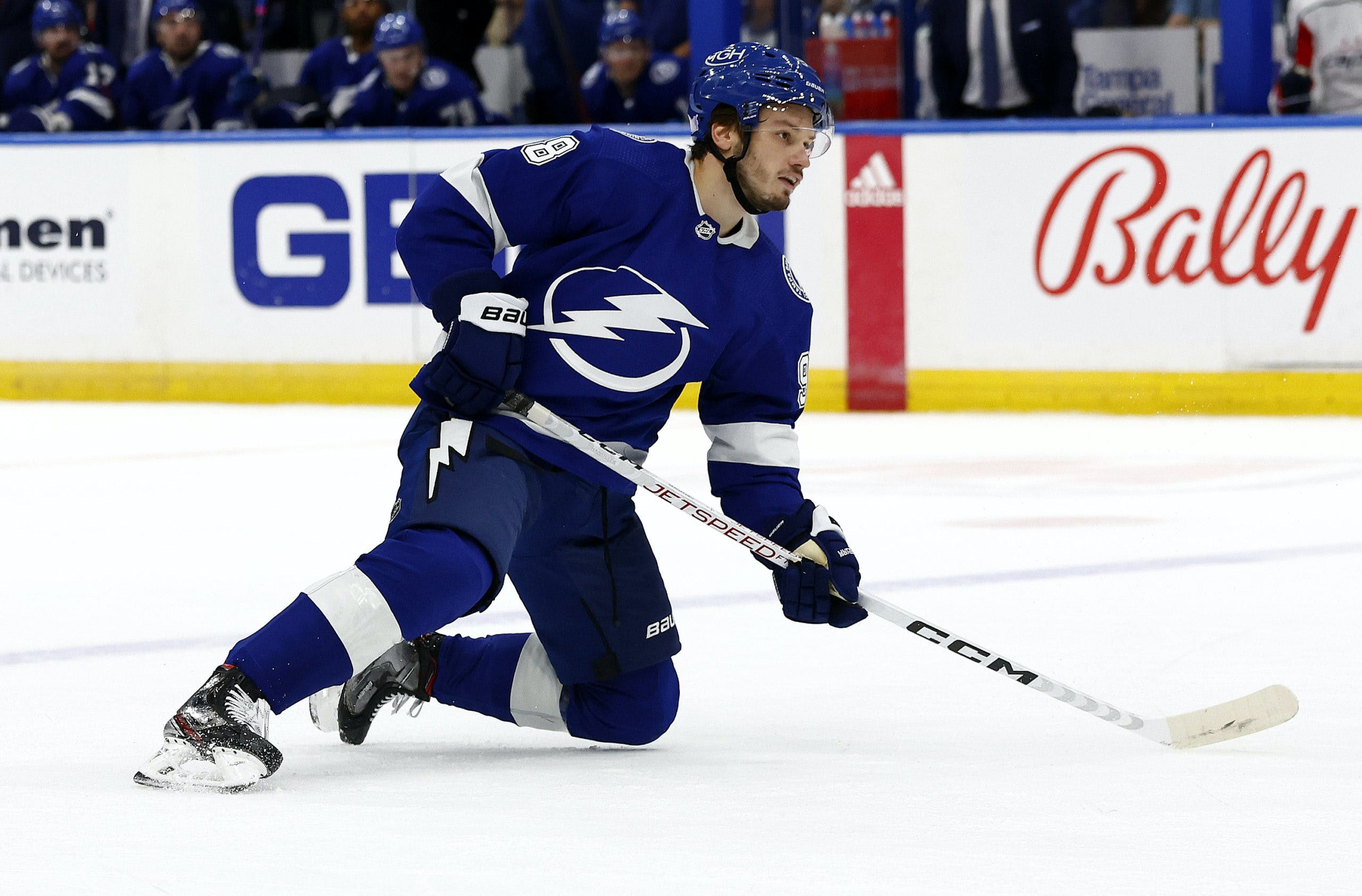 By David Quadrelli
18 days ago
The NHL has fined Tampa Bay Lightning defenceman Mikhail Sergachev $5000 for roughing Vancouver Canucks forward Conor Garland last night in the Lightning’s 5-4 win over the Canucks.
Sergachev punched Garland during a scrum that was jumpstarted by Garland taking a late poke at goaltender Andrei Vasilevskiy to try to get the puck loose.
NHL Player Safety announced the $5000 fine — the maximum amount allowed under the CBA — on Friday morning. Sergachev was not penalized on the original play, despite the referee seeming to have a perfect view of it.
According to Iain MacIntyre of Sportsnet, Sergachev waited for Garland post game to “explain the punch and make sure he was okay.”
“It hurt at the time, but I was fine,” Garland said of the punch. “I’ve played like a rat since I was 16, so I’m used to it.”
Captain Bo Horvat received some criticism from fans online for not sticking up for Garland or going after Sergachev. Horvat talked about his thought process behind not going after Sergachev and choosing to talk to the Tampa defenceman and the referee instead.
“I feel bad now not doing anything in Garly’s defence, but I thought for sure it was going to be a penalty,” Horvat said. “I mean, probably one of the harder punches I’ve seen after a whistle and the refs standing right there and no call.”
The money from Sergachev’s fine goes to the Players’ Emergency Assistance Fund.
News
Recent articles from David Quadrelli