‘I had to learn how to be that guy again’: Power forward Jonah Gadjovich scored his way into his upcoming NHL debut 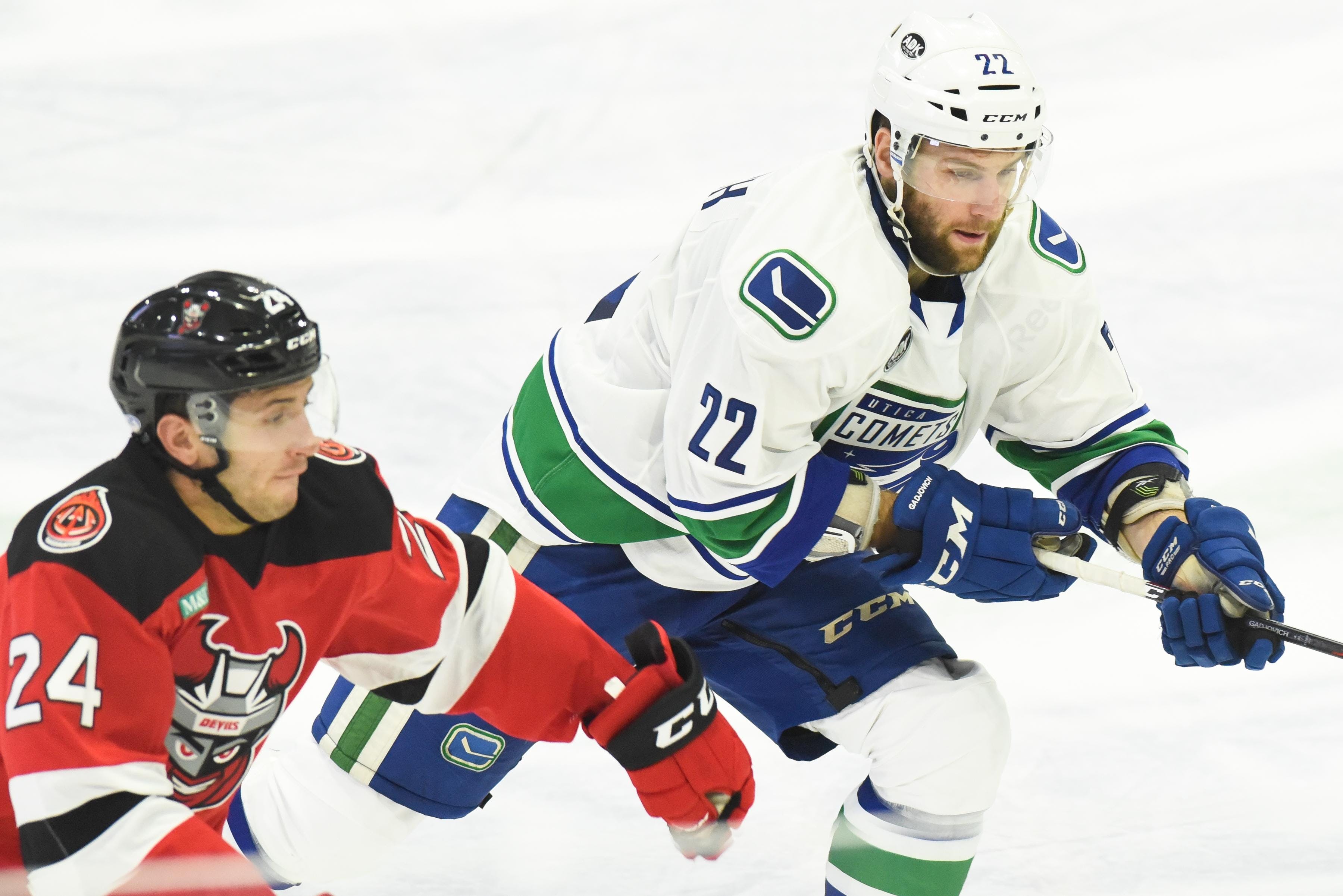