Former Canuck Jannik Hansen has some criticisms of JT Miller 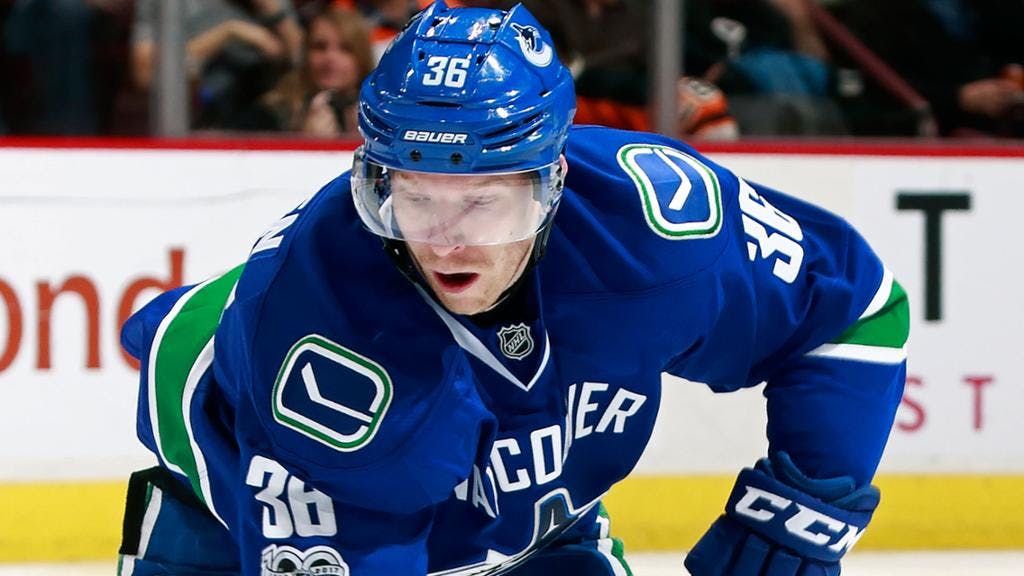 By Noah Strang
29 days ago
After an NHL career that spanned more than 600 games — including more than 500 with the Vancouver Canucks — Jannik Hansen has become a semi-often commenter on the status of the team. He appears on Sportsnet 650’s The People’s Show every Tuesday to give his thoughts on the team, often adding interesting behind-the-scenes insights from his time with the organization. Hansen has developed a reputation for being honest about his frustrations with the current state of the organization.
In Hansen’s latest appearance, he touched on a number of topics, but the dominant theme of the conversation was Canucks forward J.T. Miller. The American forward’s play has been one of the bigger storylines this season, so it’s natural that it featured heavily.
Hansen didn’t hold back when discussing his thoughts on Miller’s play and attitude throughout the season thus far. He came down harshly on Miller’s attitude and effort levels, condemning him for not putting enough effort into those two areas specifically.
Here are some of the specifics of what Hansen had to say.

Miller has always been known as someone that wears his heart on his sleeve. He’s very visible with his emotions and does have outbursts from time to time where you can see his frustration. A recent example of this was when Miller smashed his stick on the back of the net to get Collin Delia to head to the bench for the extra attacker.
Hansen voiced his frustration that Miller seemingly doesn’t put that same emotion into the small parts of his game.
“You [J.T. Miller] have no problem showing emotion when you want the goalie off, but when you turn the puck over, where’s the emotion?” said Hansen. “He plays with emotion and he plays with that fire, but he also has the flip side of that coin where it can tilt the other way.”

Miller’s defensive woes have kept him from playing centre with any sort of consistency this season, and Hansen was quick to comment on the fact that Miller’s solid offensive numbers don’t make up for his defensive struggles.
“Yeah, he’s got those 30-odd points, but when you’re -15, you’re hurting the team more than you’re helping. I don’t care if you have 30 points, I’d rather you have zero and then not get scored on, because you probably win more games that way.”

On the need for Miller to be policed

One of the most interesting parts of Hansen’s hit came when he discussed the need for Miller’s bad behaviour to be called out. He discussed how the uncertainty in the dressing room and behind the bench may be making it difficult for strong voices to make difficult decisions, especially when they know they might not be in Vancouver for long.
“When you’re producing but you’re hurting your team more, it’s not worth it. That’s when you really have to clean up your game and then your numbers are going to go down a little bit, but in the long run, you’ll win more because of what you’re not giving up the other way,” Hansen said.
“For some reason, JT [Miller] can’t figure out that equation himself, so that’s where the policing comes in. Whether that’s Bruce [Boudreau], but that might be hard because Bruce is also in a bit of a pickle right now and JT knows that too,” Hansen continued. “Whoever it is that needs to be put in place policing the dressing room, it’s hard to do when there are so many uncertainties.”
The full hit can be found by clicking here.
News
Recent articles from Noah Strang