The eye to analytics in Abbotsford: How head coach Trent Cull has been using advanced stats combined with video for 15 years 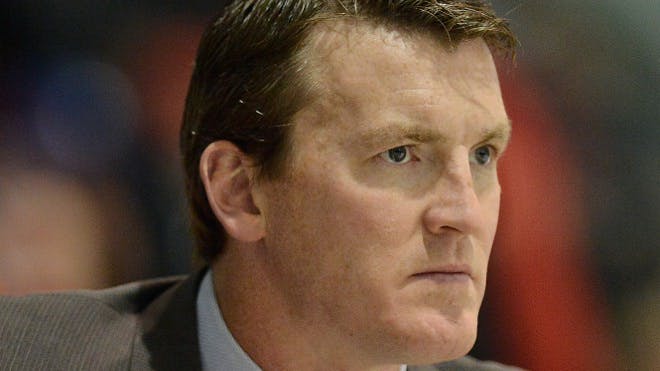