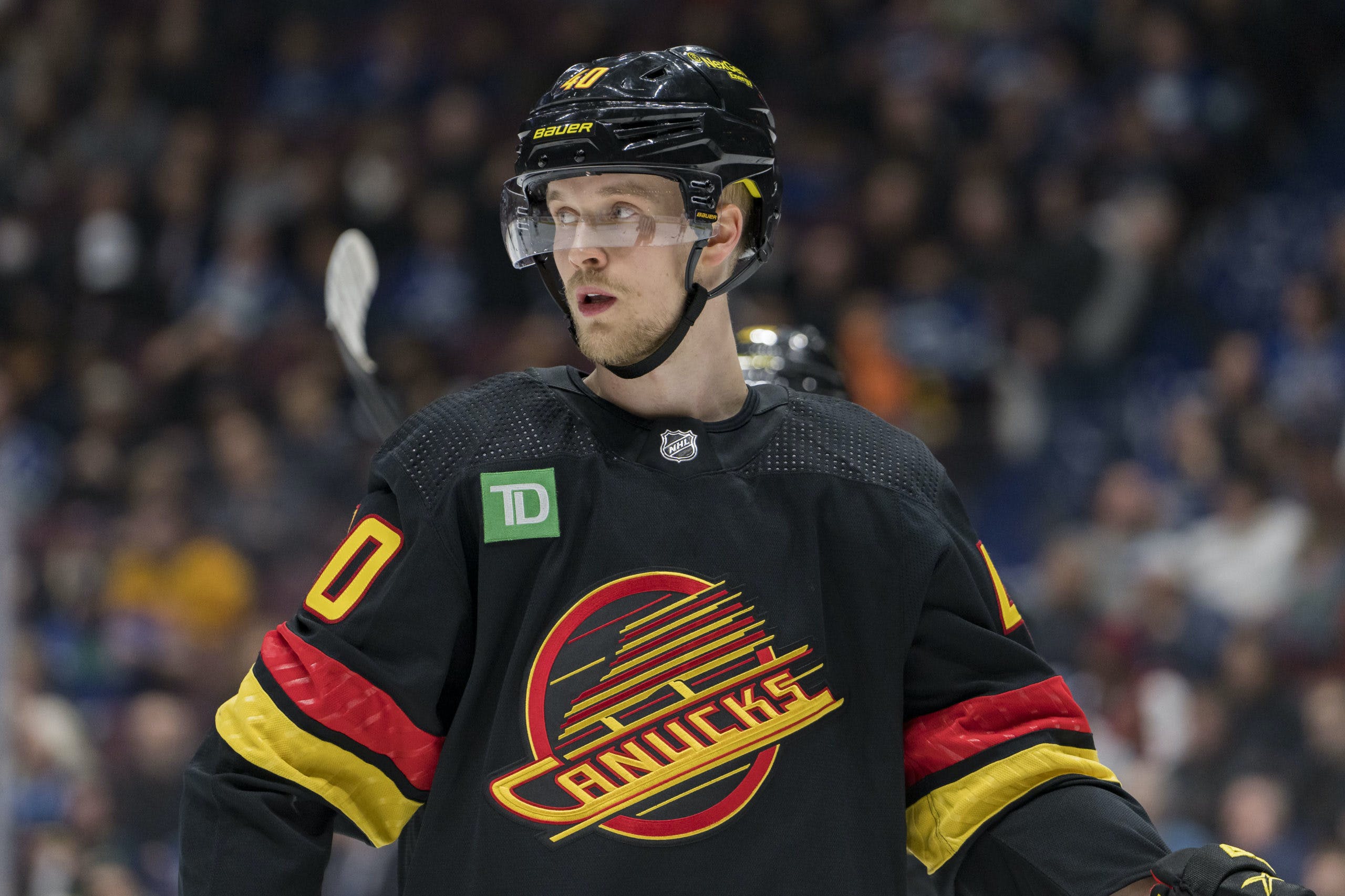 By Faber
7 days ago
In case you missed it, Edmonton Oilers forward Connor Mcdavid was on Sportsnet’s Tim and Friends last week and had some interesting thoughts about overtime and the shootout.
“No one loves the shootout, it’s a crappy way to finish a game,” said McDavid.
Former Canucks turned Sportsnet analyst, Kevin Bieksa also joined Tim Micallef and mentioned that he would love to see 10 minutes of three-on-three.
“It’s the first I’ve actually thought about it but I would love 10 minutes of three-on-three and then axe the shootout,” said Bieksa. “The shootout was exciting when it first came in because before that we’re ending games in ties and we’re like ‘it’s not soccer, we want to see a winner’. And then the shootout was great, it served its purpose. It got some offensive explosion and [we] got to see some great moves and now I think it’s kind of fizzled out and you’ve got to keep evolving. I love the three-on-three.”
Doubling the time of the three-on-three certainly presents a more difficult task for the players than a shootout does, but the excitement level that we can see in a first-goal-wins situation with so much room on the ice really showcases the skill of the top players — even more than the skills competition that is the shootout.
We asked Elias Pettersson about his thoughts on the shootout, as he has had some pretty big moments in the individual battle against a goalie with so much on the line.
“It’s not really a team effort when you win in the shootout,” Pettersson told CanucksArmy. “It comes down to an individual and this is a team sport. I think if you add a 10-minute overtime, usually there should be a goal by then because there are so many good players in this league that can make plays, but obviously we can’t play three-on-three until one goal goes in because it’s an 82-game season. It would be hard, but also, you wouldn’t max out the first five minutes, so maybe teams would play smarter.”
While we were talking to Pettersson, Brock Boeser overheard from a stall over and jumped in to laugh and say, “it’s hard because we have so many good shootout guys, so I like it.”
In the end, Pettersson still enjoys the shootout. He likes the pressure of the situation but wouldn’t mind if the NHL went in the direction of a 10-minute overtime.
As for McDavid’s comments about the shootout, Pettersson didn’t want to give any more headlines.
“Those are his words,” said Pettersson when we asked him what he thought about McDavid calling the shootout “a crappy way to finish a game.”
Three-on-three is incredibly exciting. It feels like when a team pushes but can’t score, the other team gets an opportunity the other way and we see how fast the game of hockey can be with all the added space on the ice. Three-on-three gives a chance for either team, but as Pettersson told us, with 10-minute overtime, there may be a different strategy behind how teams attack in the extra frame.
Give us your thoughts on the overtime/shootout situation. Do you believe the league should move in the direction of extended overtime or are you a fan of the shootout? Let us know in the comment section below!
News
Recent articles from Faber