Defenceman John Klingberg reportedly signing with the Anaheim Ducks: Around the Pacific 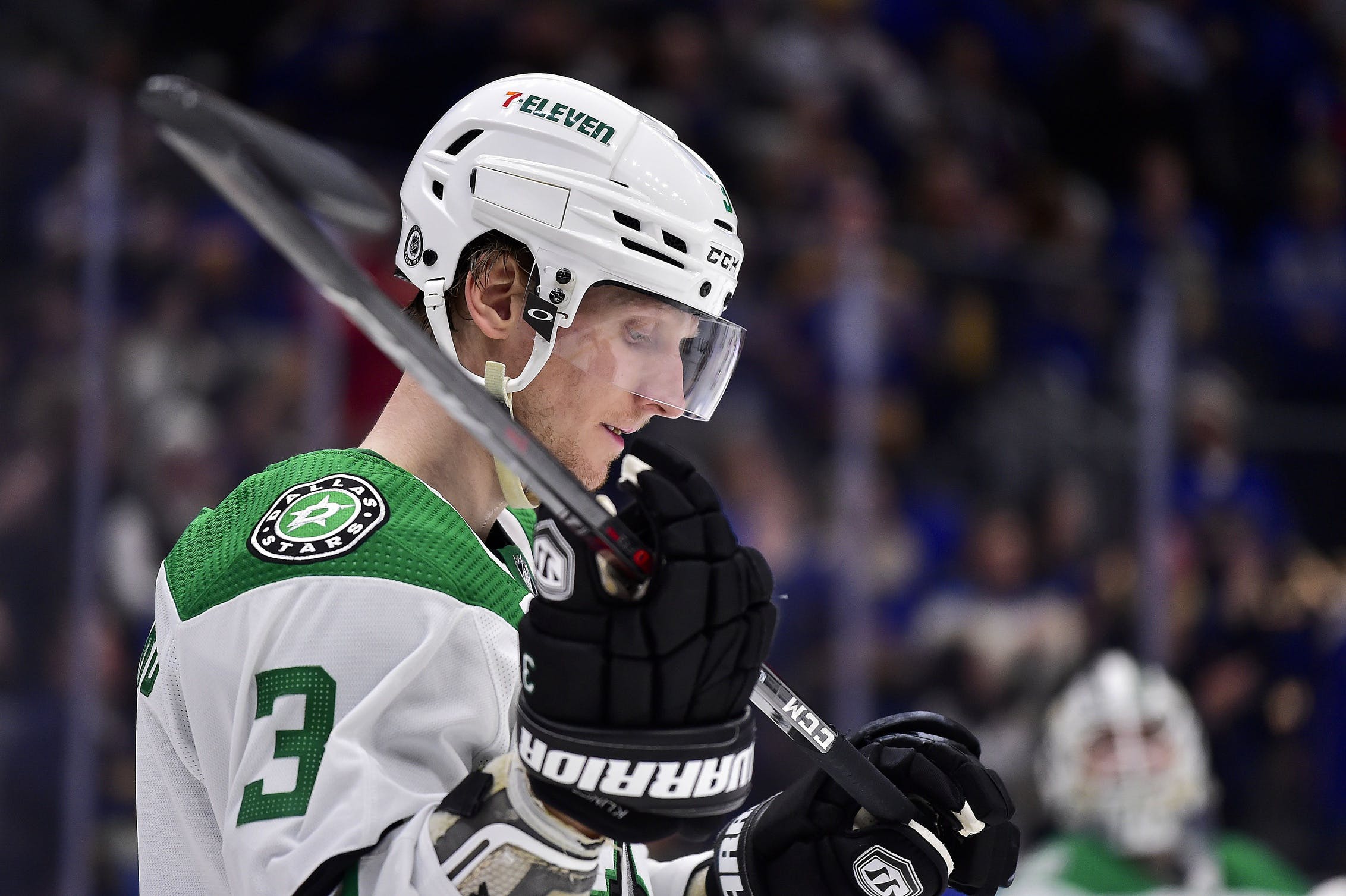 By David Quadrelli
5 months ago
Welcome back to Around the Pacific — a series in which we examine news from around the Pacific Division through a Canucks-tinted lens.
It took over two weeks and an agent change, but former Dallas Stars defenceman John Klingberg has found a new home in free agency.
According to Kevin Weekes of ESPN, the Swedish right-shot defenceman is closing in on a one-year contract worth $7 million with the Anaheim Ducks.
The fact that Klingberg’s deal is worth just a single year comes as a bit of a surprise, but his recently reported decision to change agents indicates that free agency wasn’t going the way that Klingberg had hoped.
The Ducks have put themselves in a great position with this signing. If the rebuilding Ducks aren’t able to compete with the top teams in the Pacific this season, they can flip Klingberg at the Trade Deadline to a contending team and get future assets back in return.
And if they are competing next year, they’ve got a solid right-handed defenceman whose most significant question mark in free agency seemed to be based around the final years of any long-term contract.
Klingberg, who was without much doubt the top free agent defenceman to hit the open market this offseason, has instead somehow found himself with a one-year “show-me” deal with a club that had the cap space to do it.
From a Canucks perspective, there were whispers that the Canucks hoped to move Tyler Myers at the draft in order to free up cap space to sign Klingberg, and recently, we even went as far to wonder if the Canucks and Klingberg were waiting for each other.
Well, a Klingberg-Canucks union won’t be happening.
Not for at least another year, anyway.