The Canucks’ current core keeps finding ways to lose, and they’re running out of chances to prove they can win 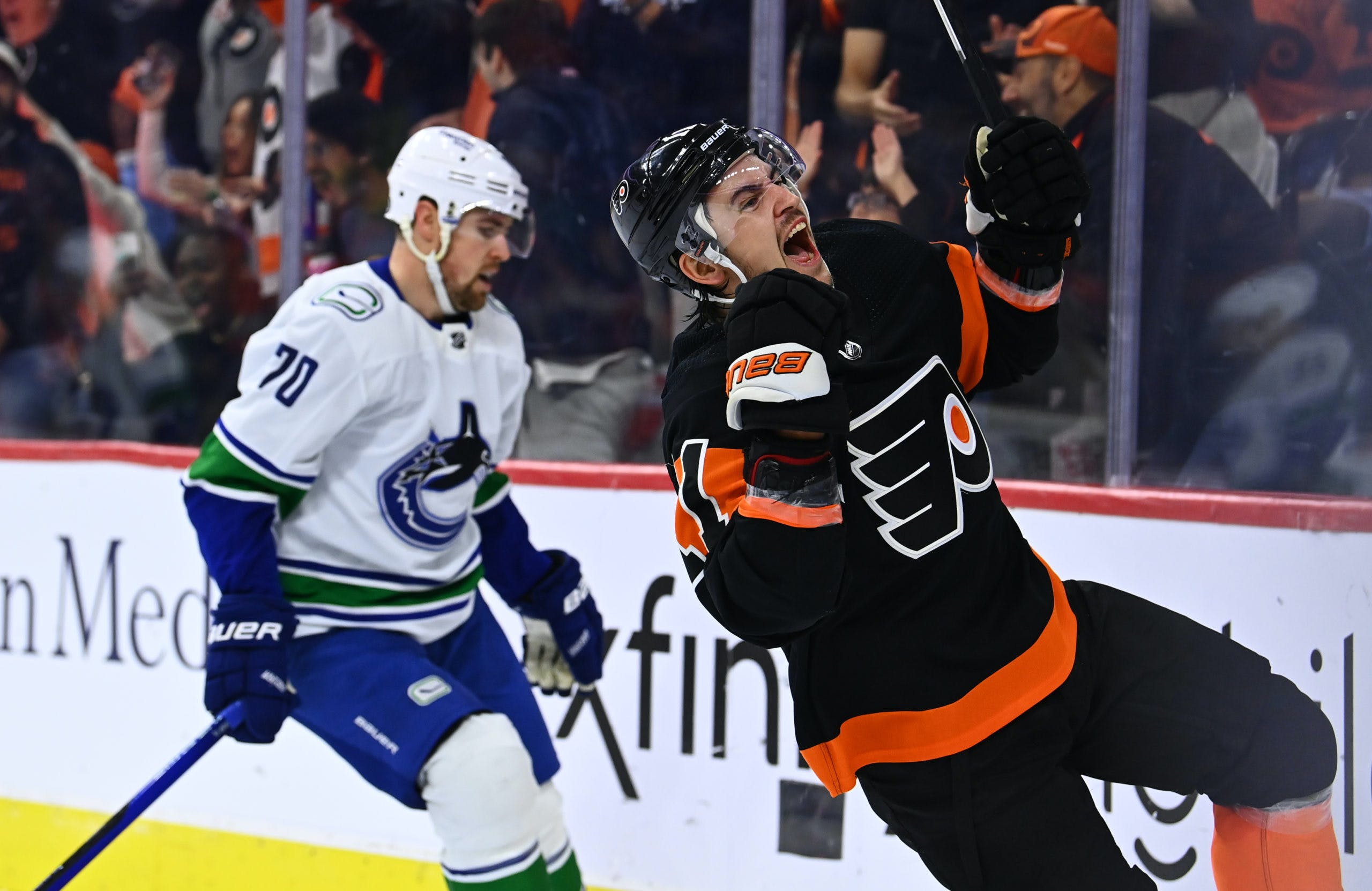